Rimac C Two goes 0-60 Mph faster than it takes to read this headline!

The Rimac C Two is a semi-autonomous all-electric sports car designed and manufactured by the Croatian automotive manufacturer Rimac Automobili. Unveiled at the 2018 Geneva Motor Show, it is the automaker's second car after the Rimac Concept One. The Rimac C Two is a pure electric GT hypercar that is as capable on the track as it is crossing continents. Rimac’s hypercar also incorporates a variety of all-new, groundbreaking technologies, such as a full carbon fiber monocoque with a bonded carbon roof, an integrated battery pack, and a merged rear carbon subframe. The battery pack (liquid-cooled Lithium Manganese Nickel battery) can be recharged with a fast charger to 80% capacity in under 30 minutes and a 402-mile range is also claimed. It’s enormously powerful, too, producing up to 1,914hp, allowing for an eye-watering top speed of 258 mph (412 km/h), 0-60 mph in 1.85 seconds and 0-100 mph (161 km/h) in 4.3 seconds. In addition to this, the C Two is able to maintain its extraordinary acceleration during a full-throttle cycle, reaching 186 mph (300 km/h) from rest in just 11.8 seconds. 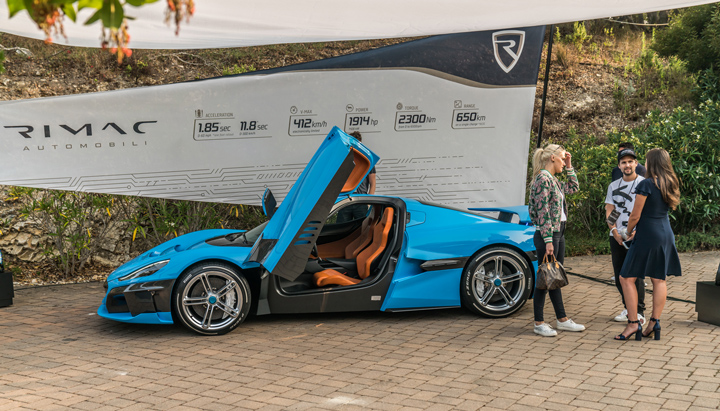 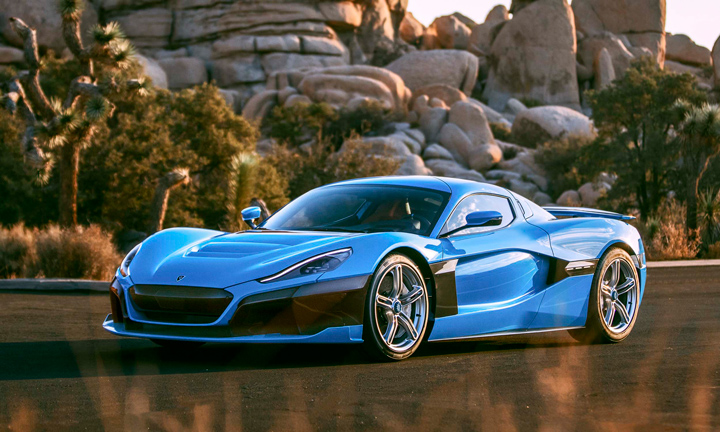 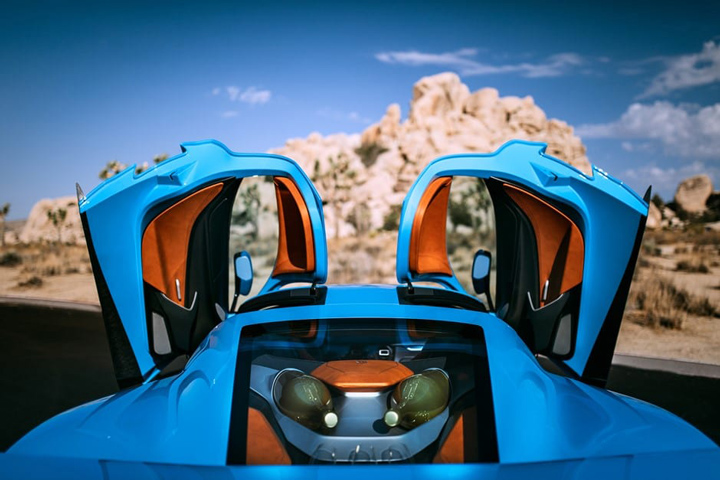 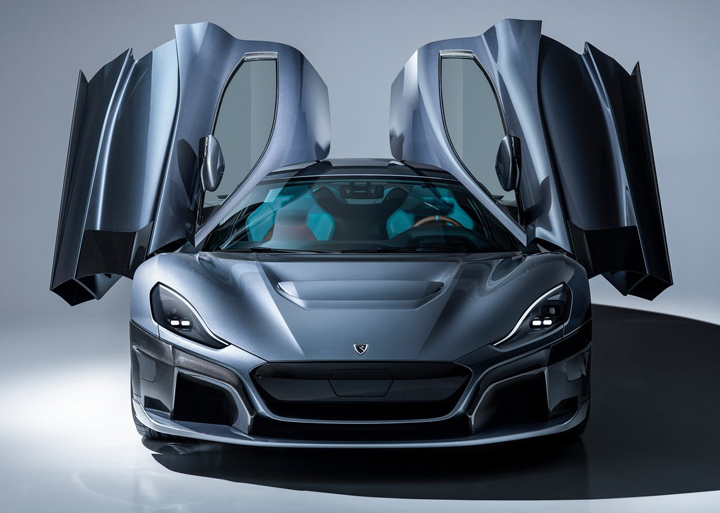 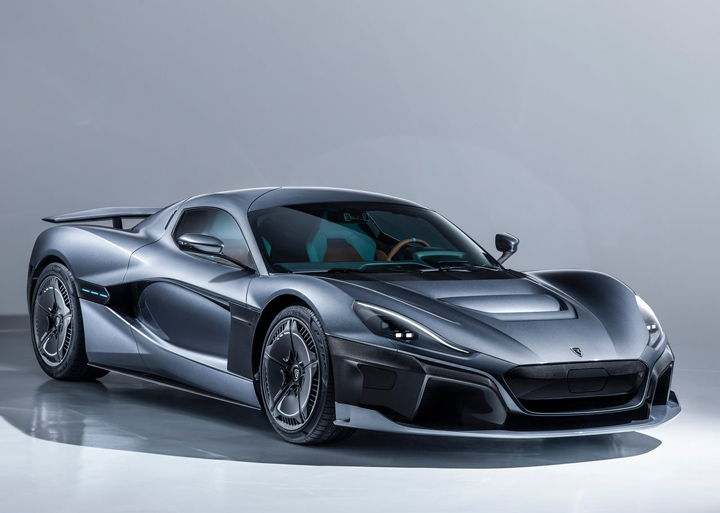 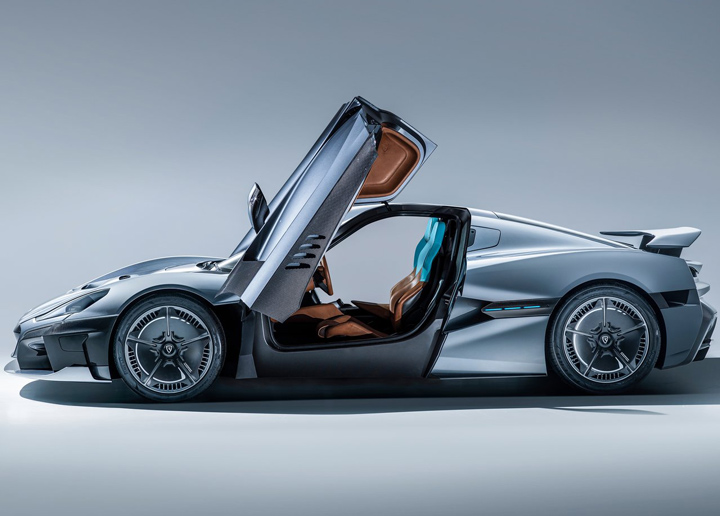 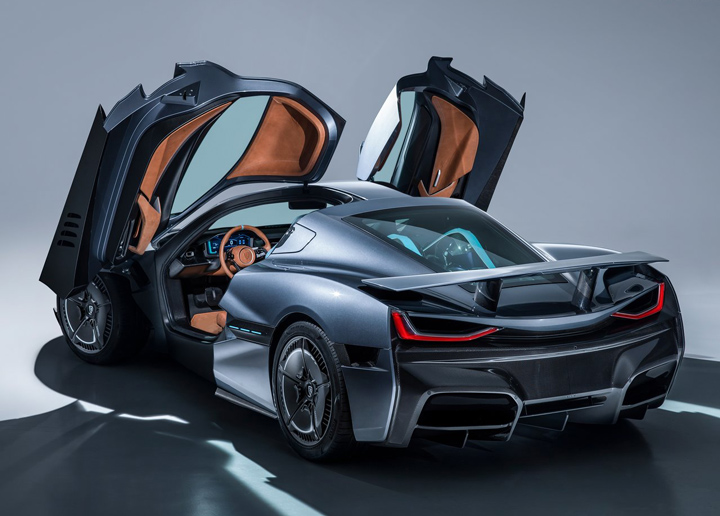 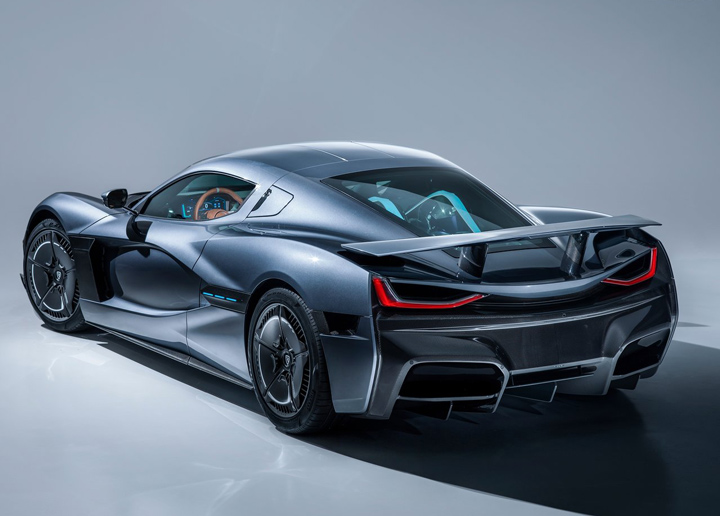 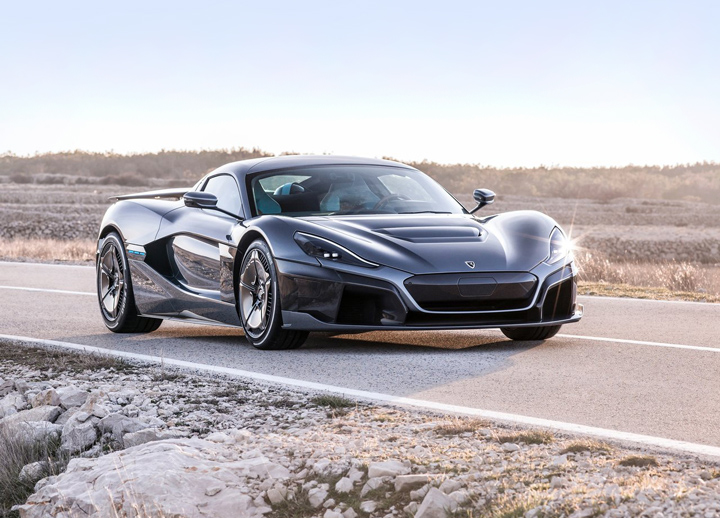 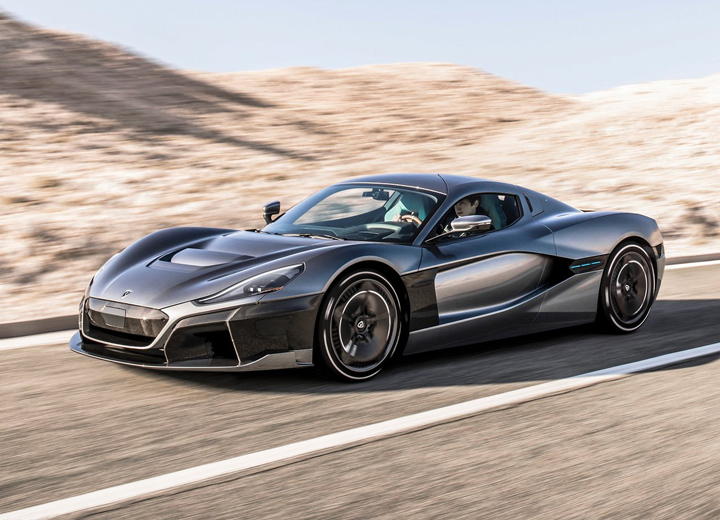 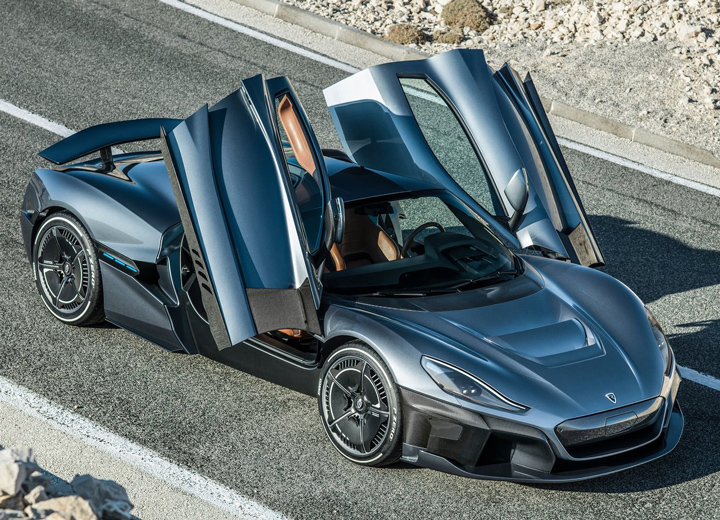 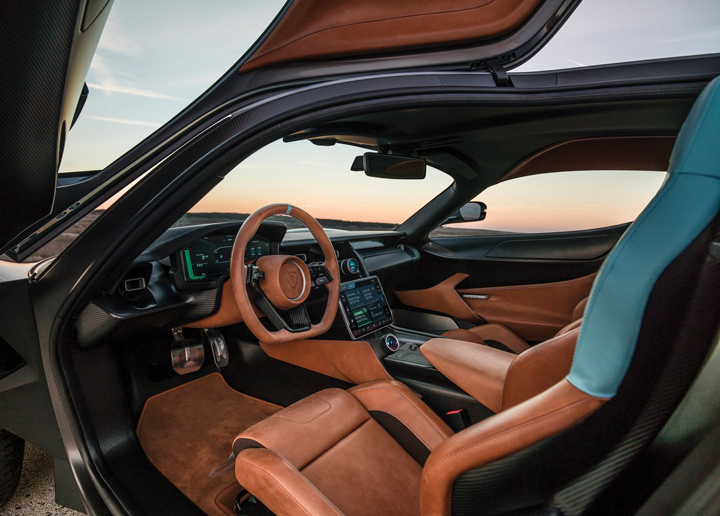 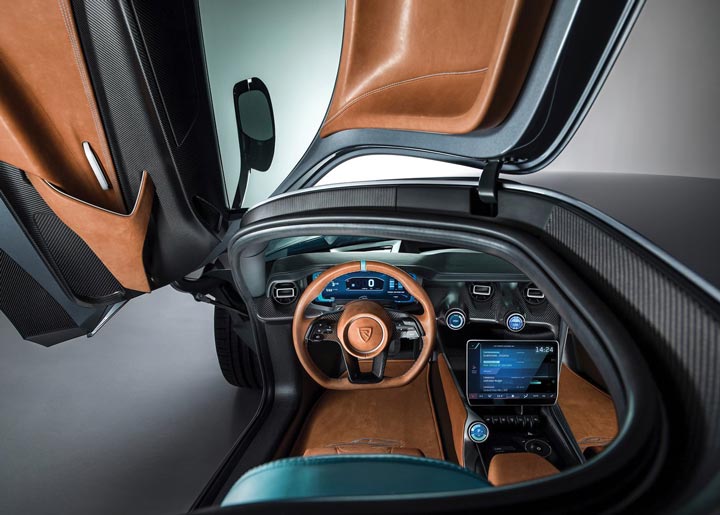 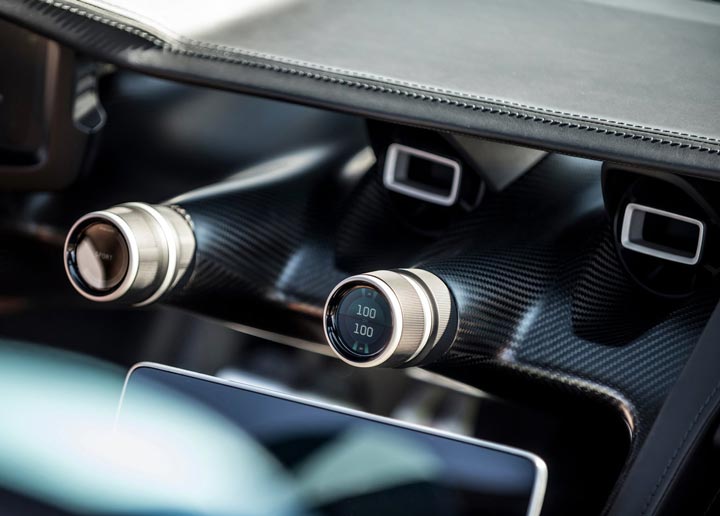 Rimac plans to produce 150 vehicles and is currently in the process of homologation for the global market. The first deliveries are expected to take place in 2020. The C Two was priced at €1,795,532. The car was sold out almost three weeks after its launch. The C Two is manufactured in the same factory and at the same rate (of roughly 1 per week) as the Pininfarina Battista, which is based on the same platform. 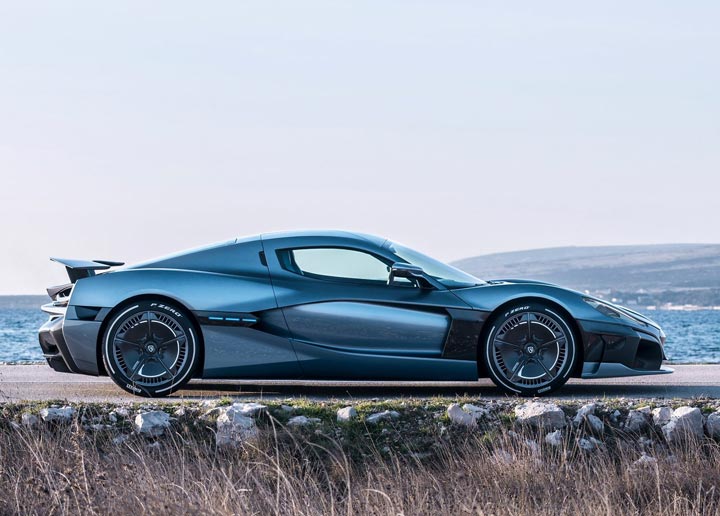 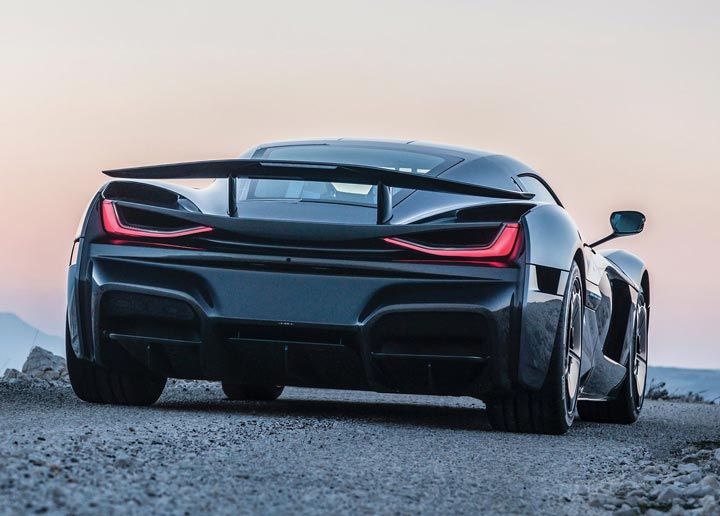 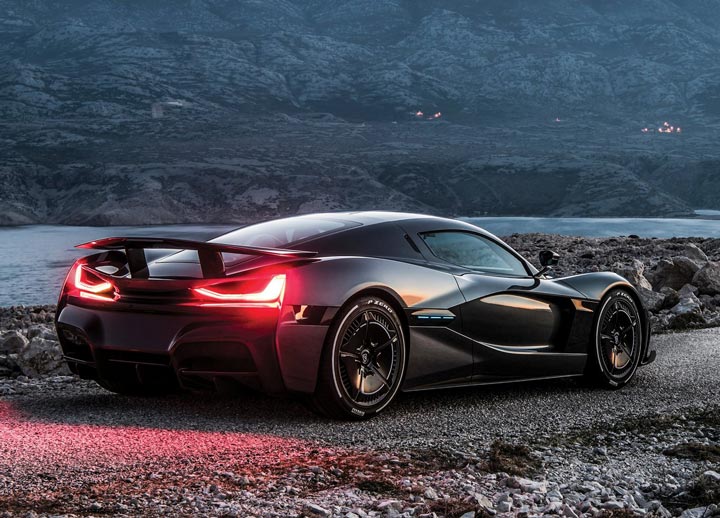 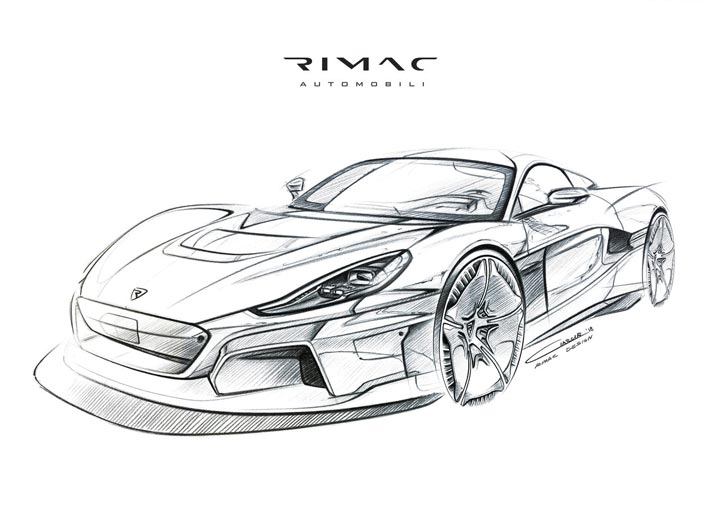