Hawaii Volcanoes National Park, established on August 1st, 1916, is an American national park located on the island of Hawaii. The park encompasses diverse environments from sea level to the summit of the Earth's most massive active volcano, Mauna Loa, at 4,169 m. Climates range from lush tropical rain forests, to the arid and barren Kau Desert. 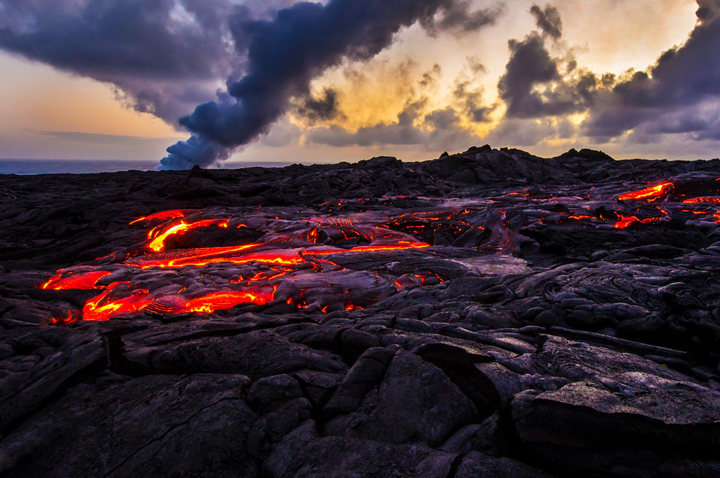 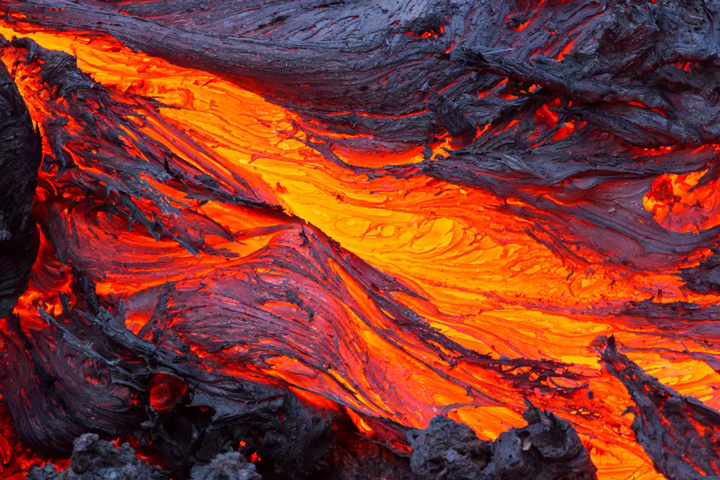 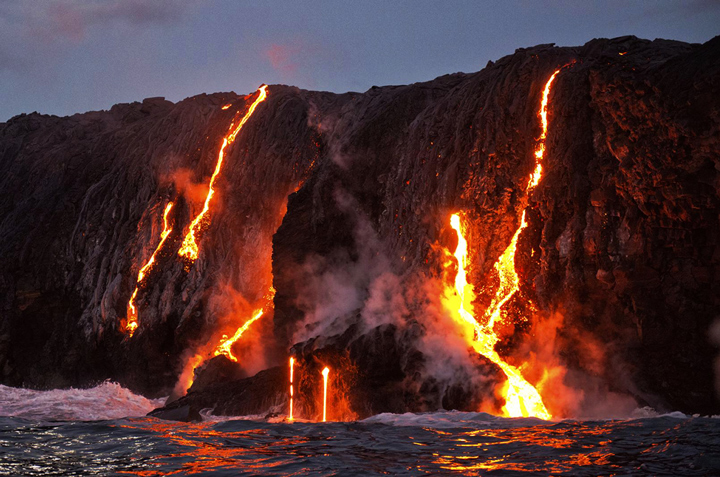 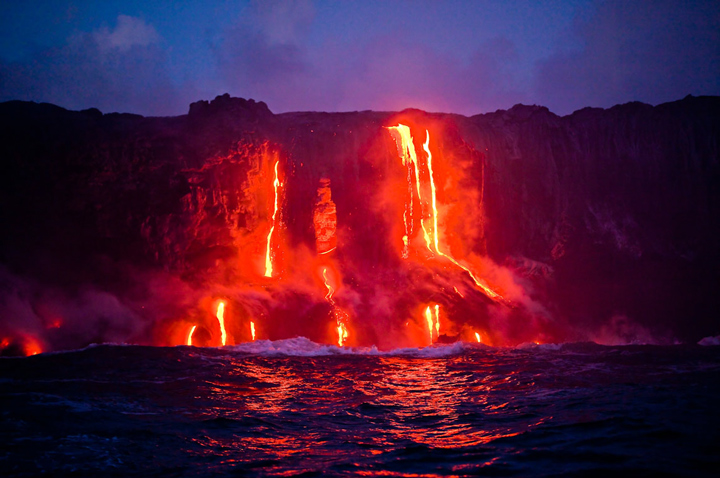 The park encompasses two active volcanoes: Kīlauea and Mauna Loa. Kīlauea is the most famous of the Hawaiian volcanoes. It is the Kilauea volcano whose lava you can often see flowing into the ocean. It is one of the most active volcanoes in the world and is seen by millions of tourists each year. This makes it the most visited attraction in Hawaii and the most visited volcano in the world.  Kilauea is often called "the world's only drive-in volcano." At one time, this prolific volcano produced 250,000-650,00 cubic yards of lava per day. Mauna Loa is the largest volcano on Earth in terms of volume and area covered. 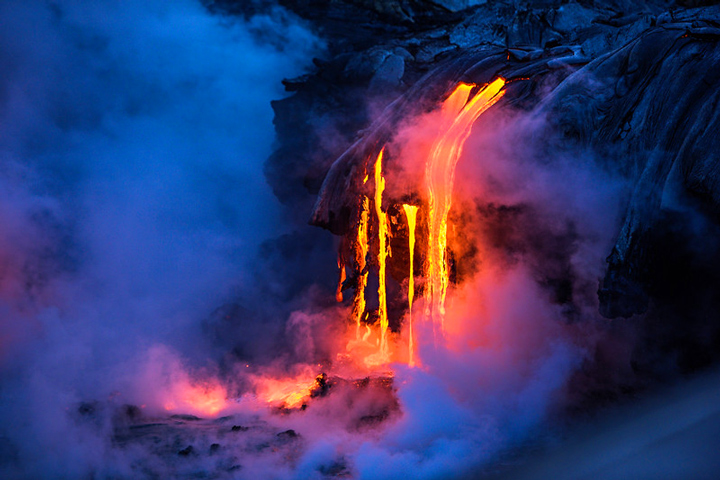 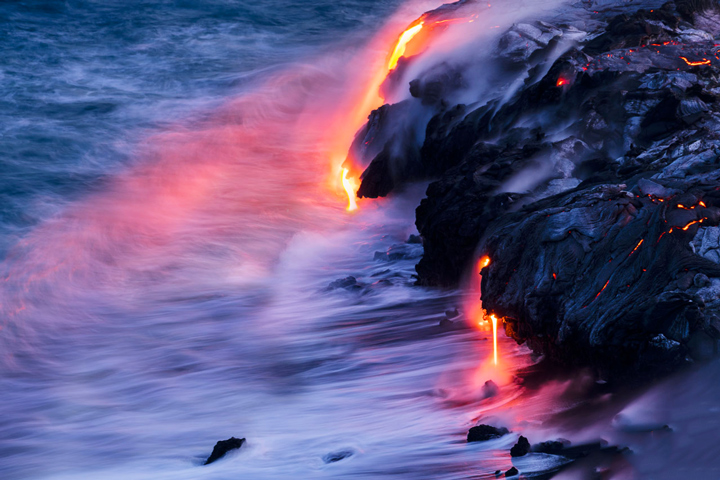 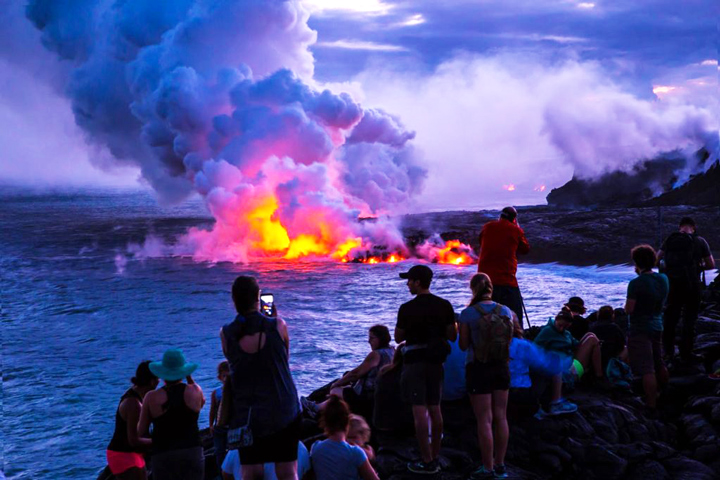 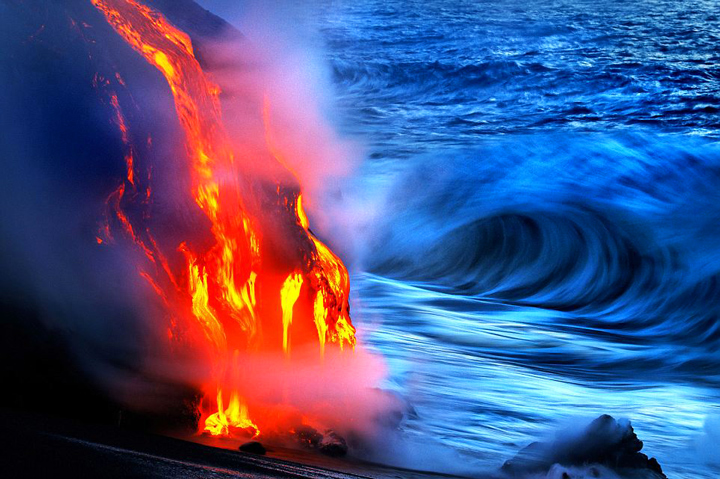 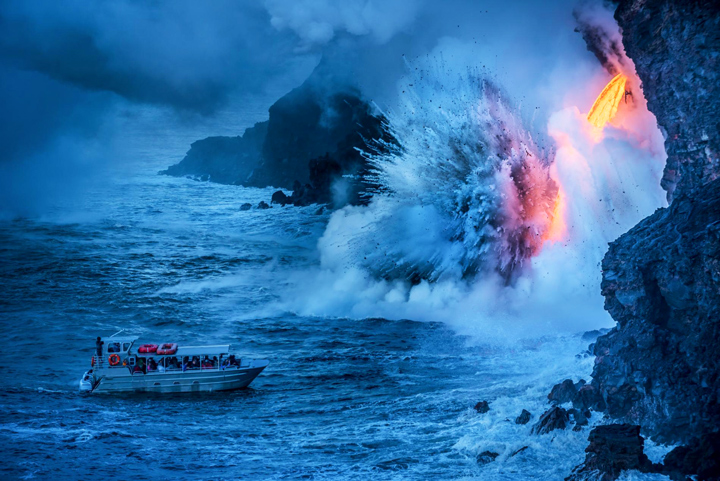 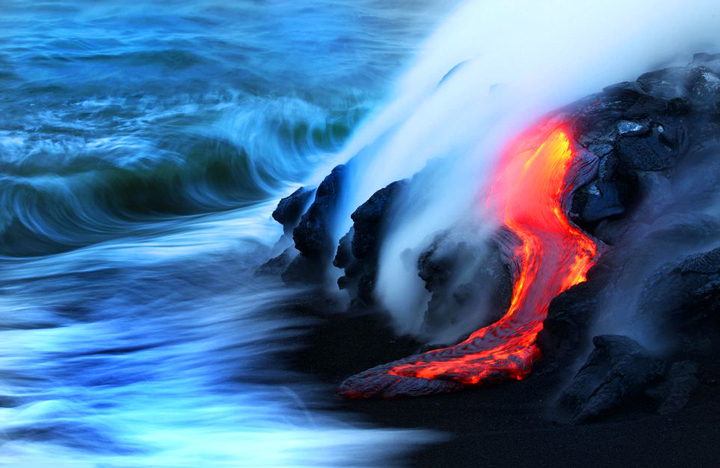 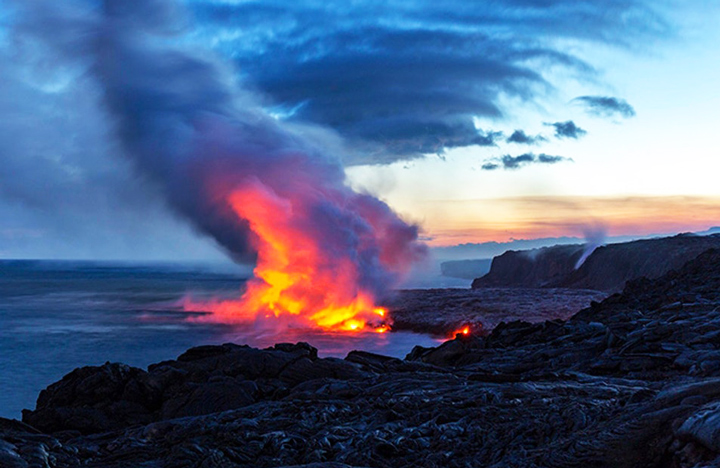 The volcano became a tourist attraction in the 1840s, and local businessmen ran a series of hotels at the rim. Volcano House is the only hotel or restaurant located within the borders of the national park. The extraordinary natural diversity of the park was recognized in 1980 when it was named a World Biosphere Site by UNESCO and in 1987 when the park was honored as a World Heritage Site. 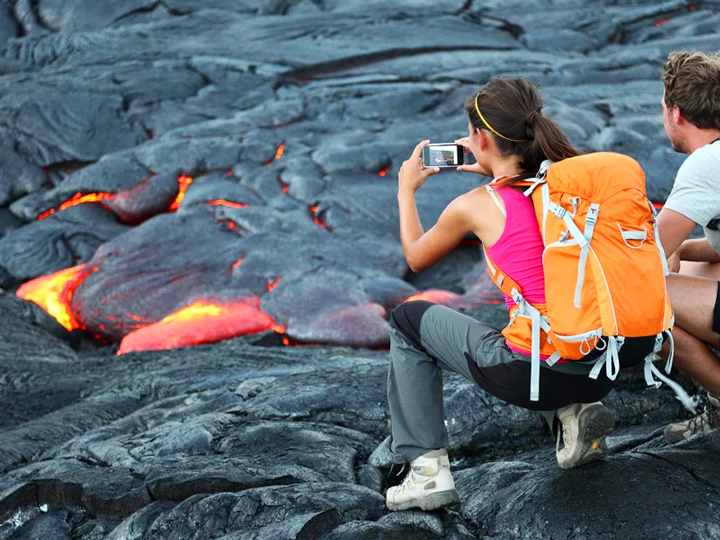 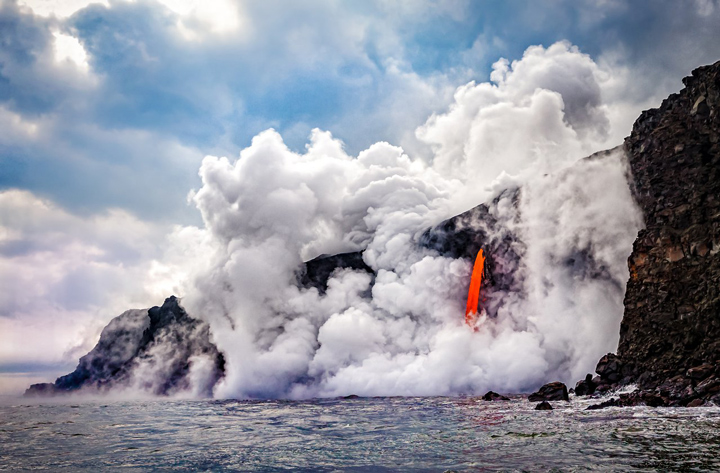