Founded in 1995 by Chairman Pan Shiyi and CEO Zhang Xin, SOHO China focuses on developing and holding high-profile branded commercial properties in Beijing and Shanghai. The Company rolled out high-quality, innovative products in prime locations and translated the innovative designs into iconic real estate which possesses strong appeal to property investors and the local businesses and customer bases. SOHO China’s properties have already become landmark buildings in the city’s modern skyline. As the largest prime office developer in Beijing and Shanghai, SOHO China developed commercial property of 5 million square meters. The Company was also named as one of the "Most Admired Companies" in China by FORTUNE (China edition) Magazine for six times since 2006. 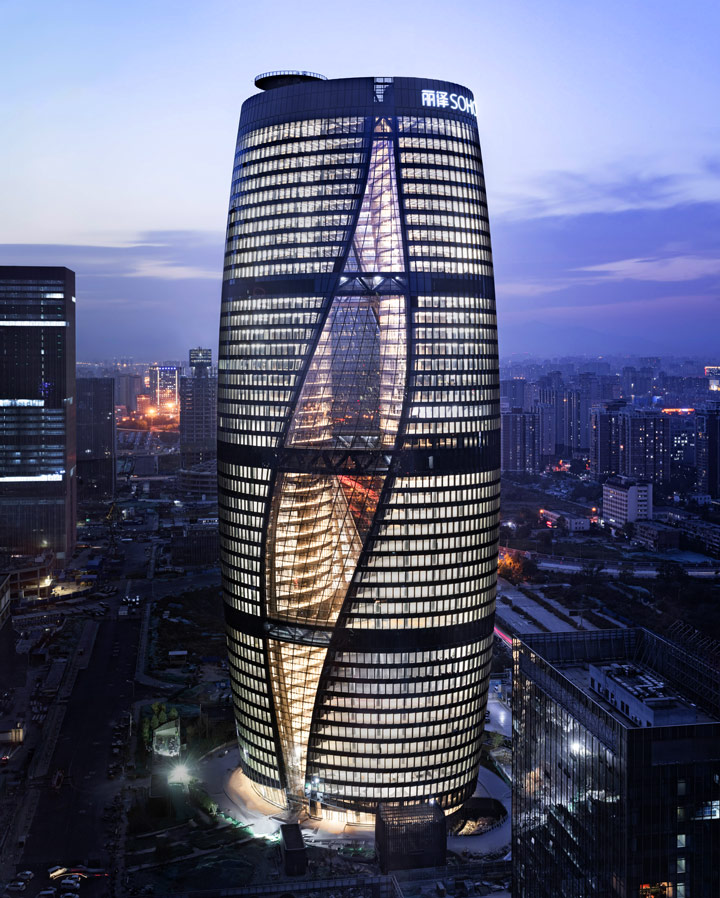 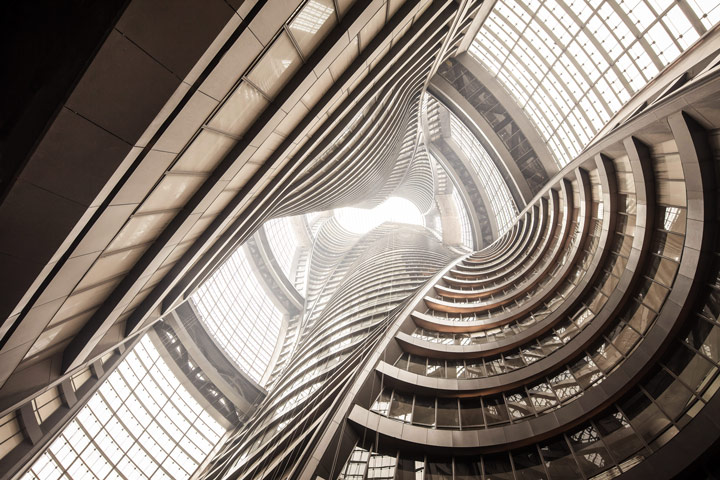 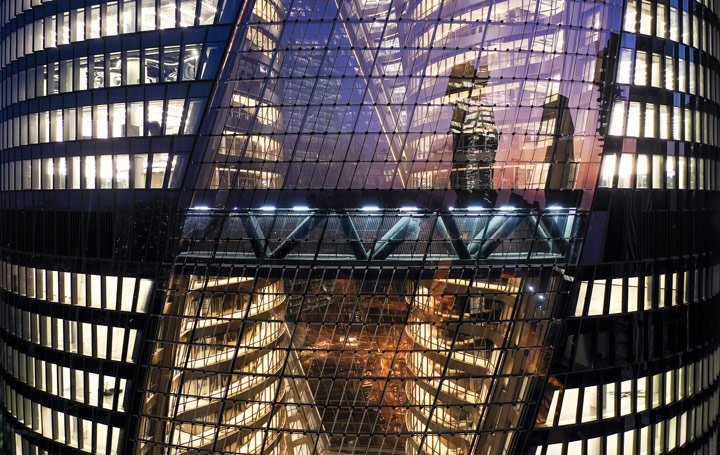 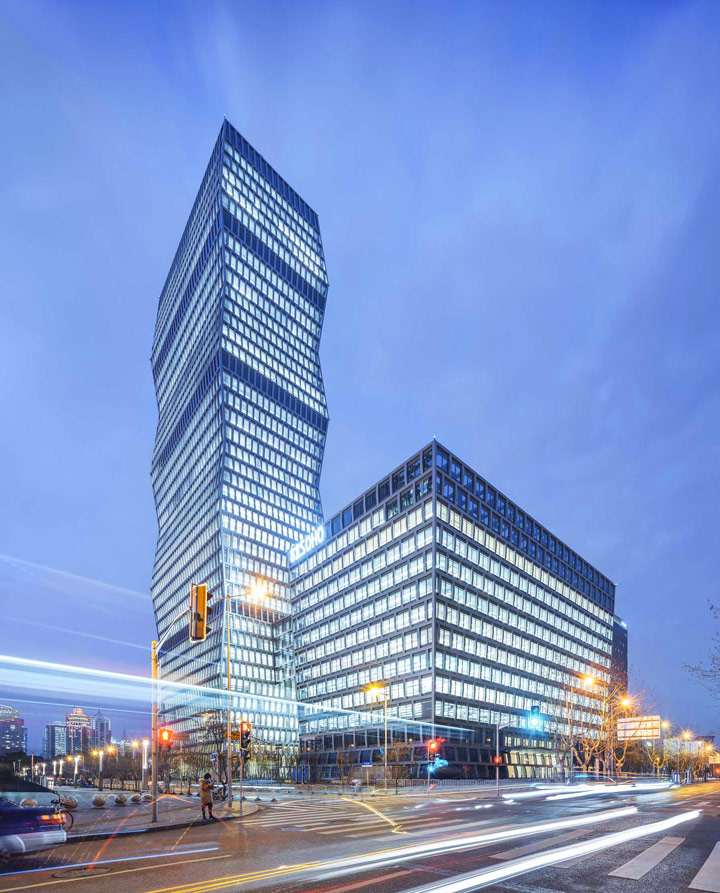 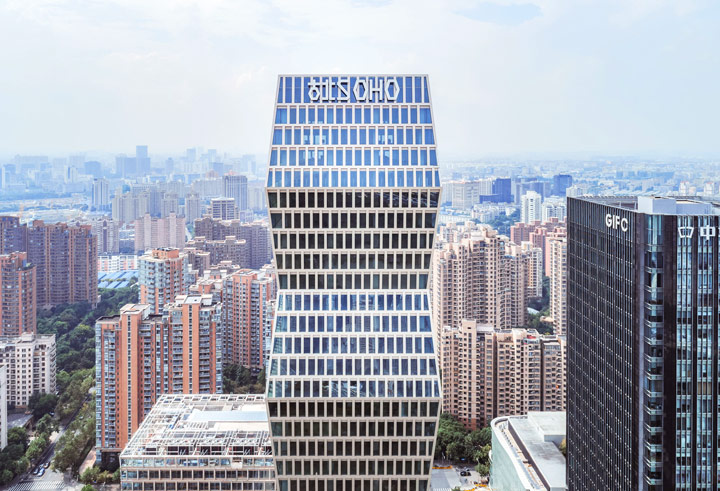 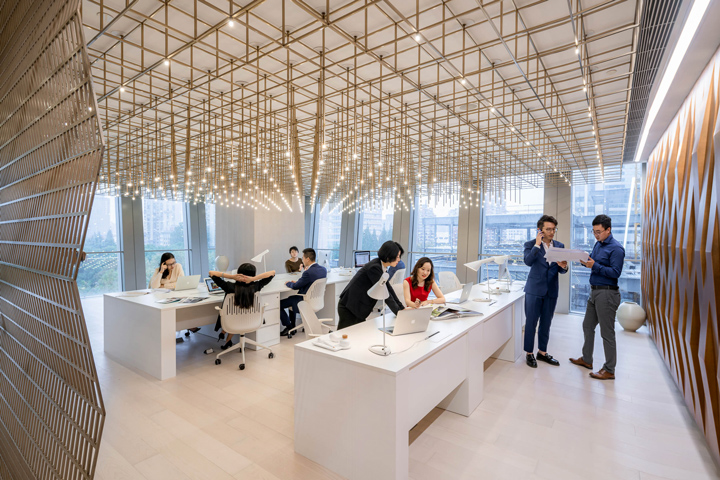 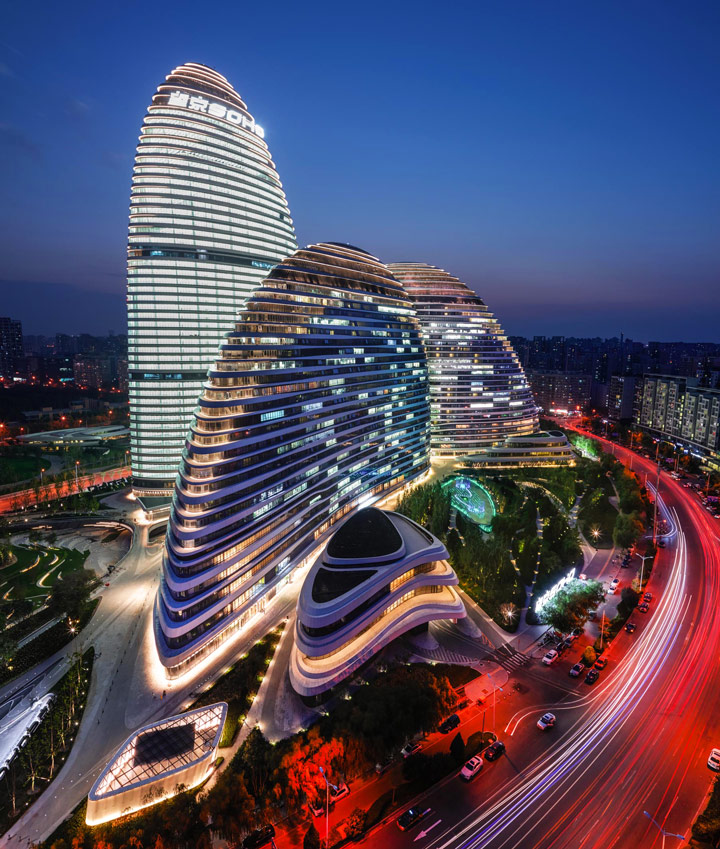 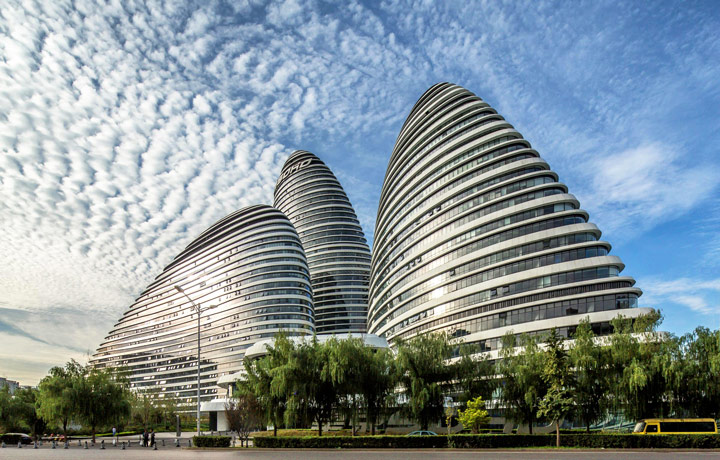 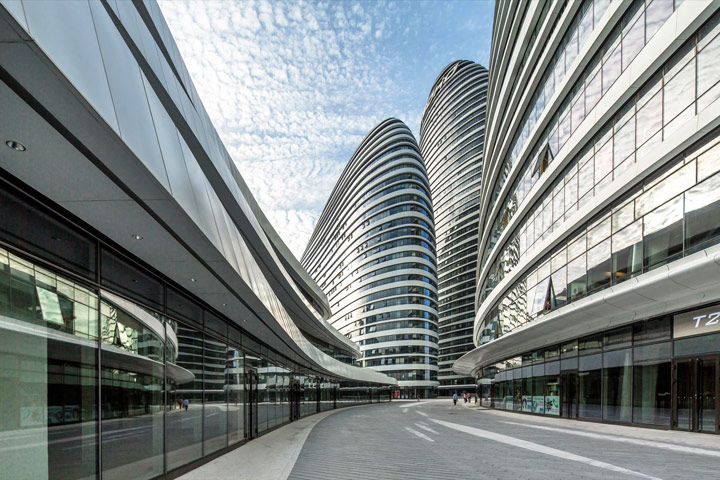 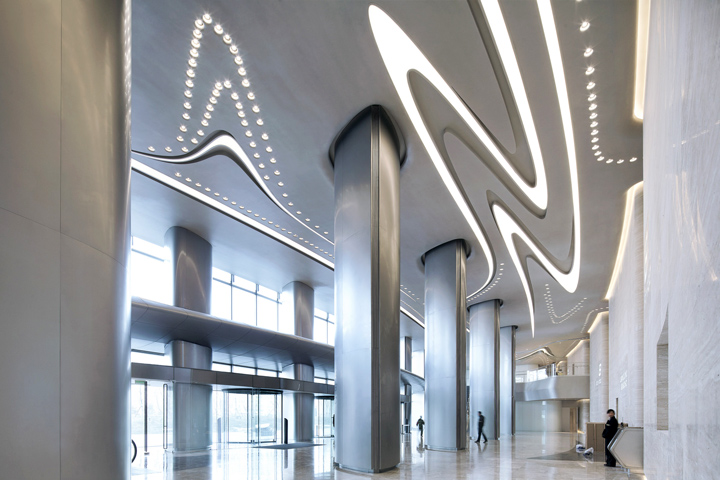 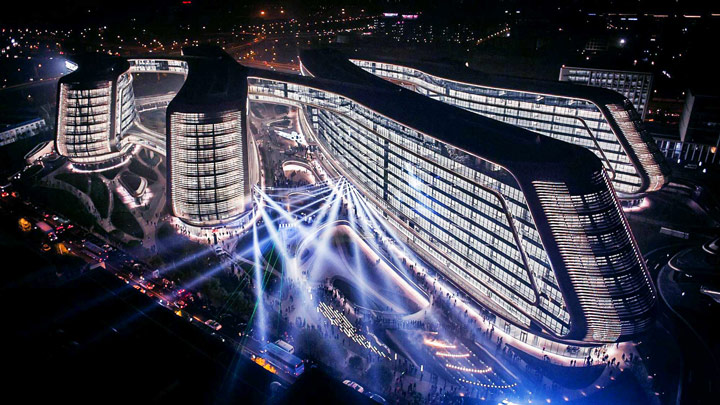 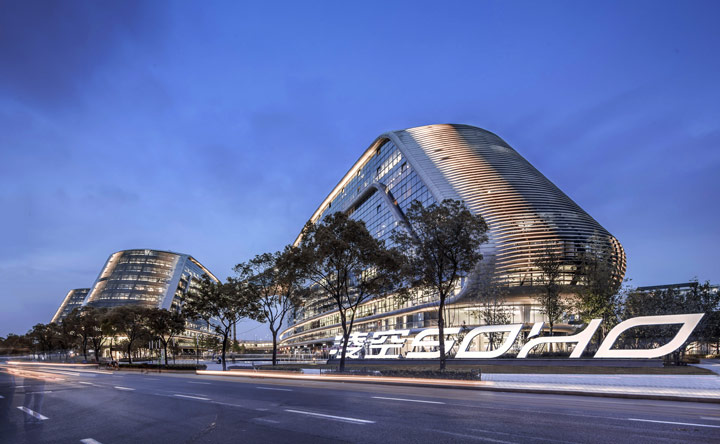 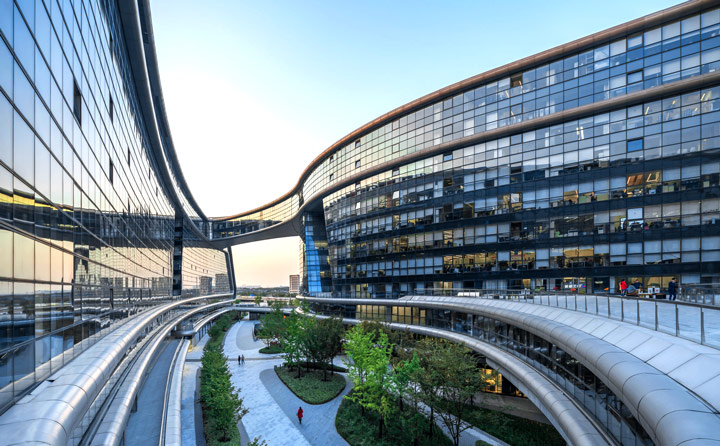 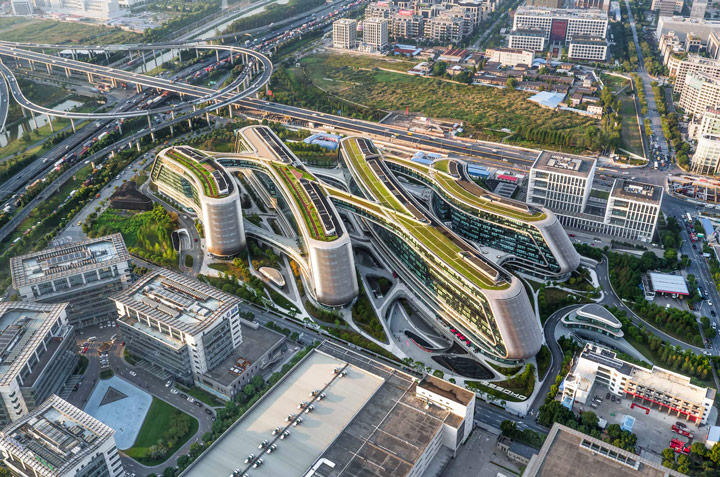 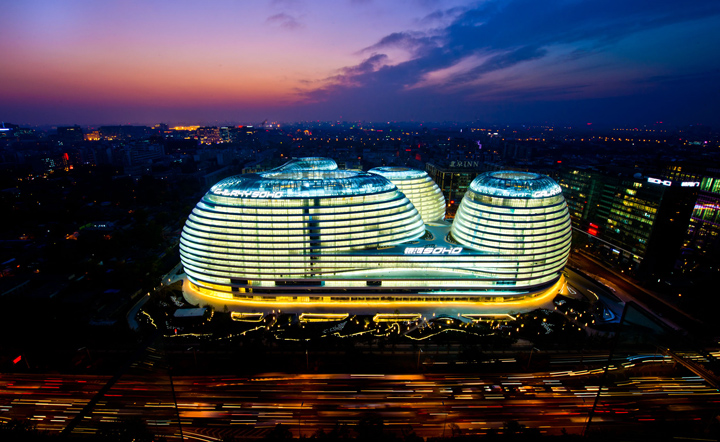 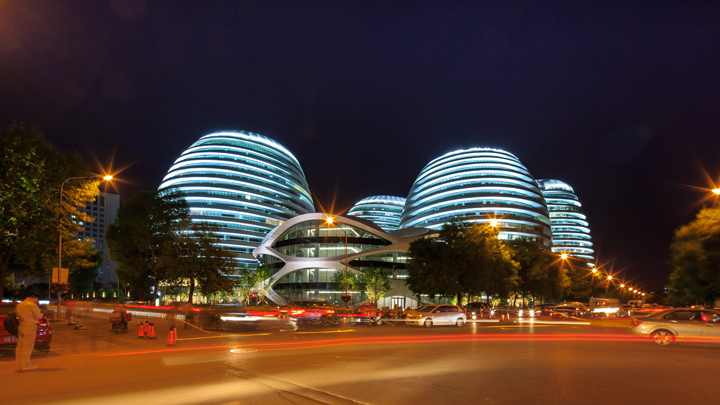 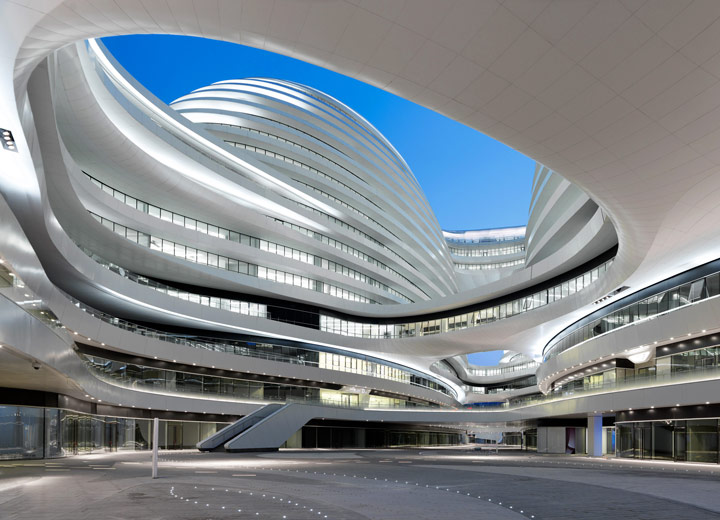 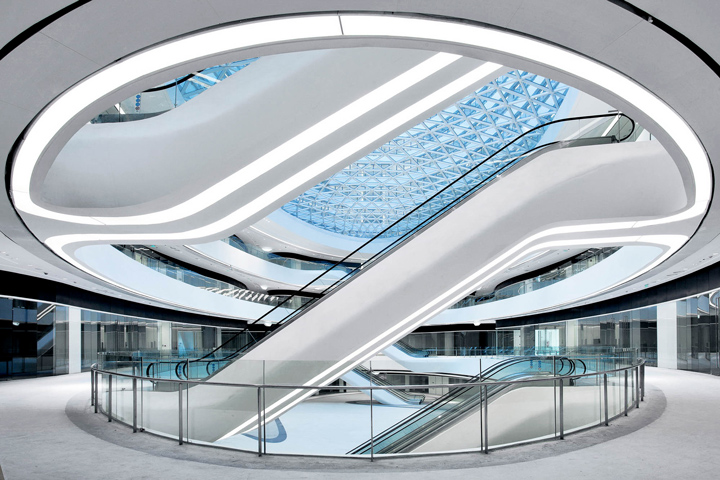 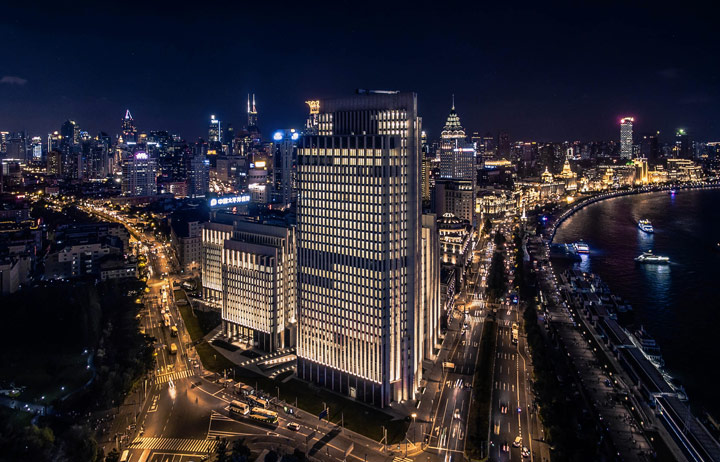 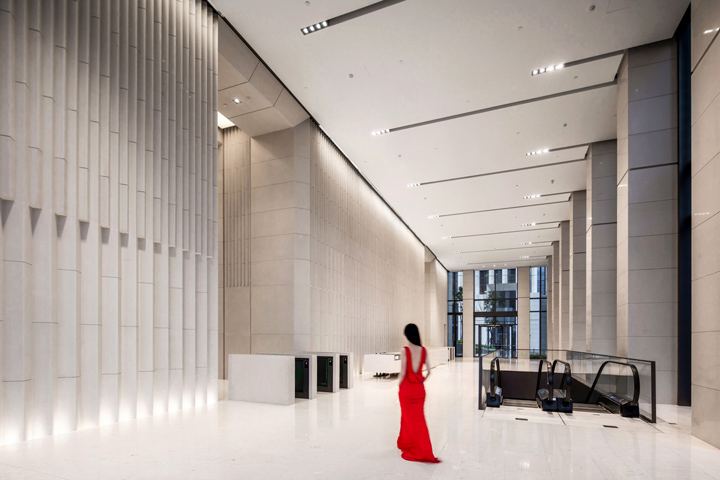 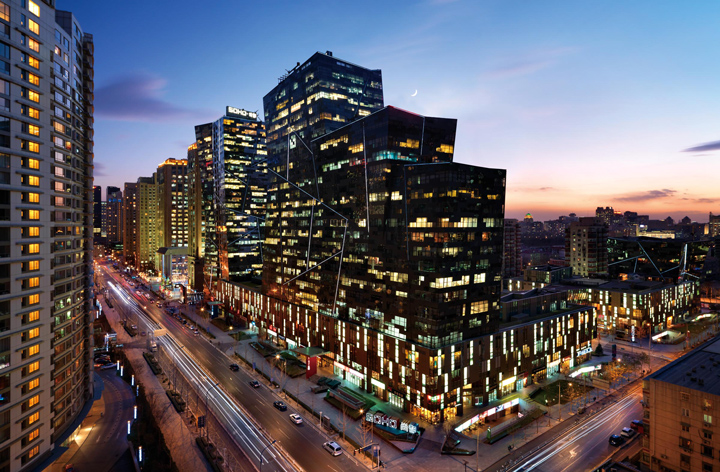 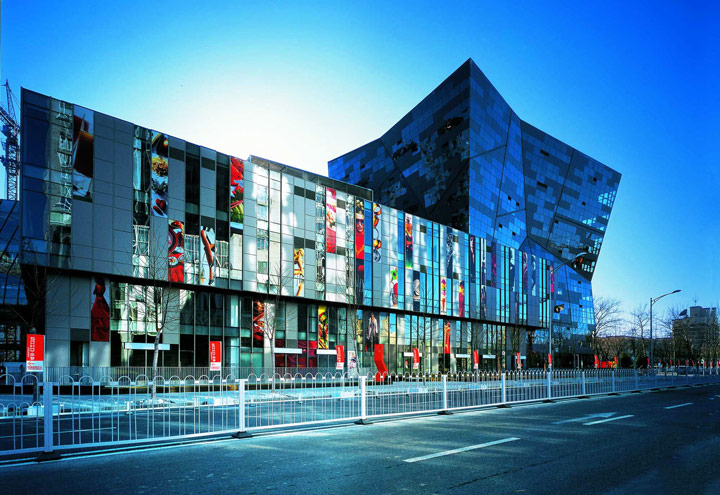 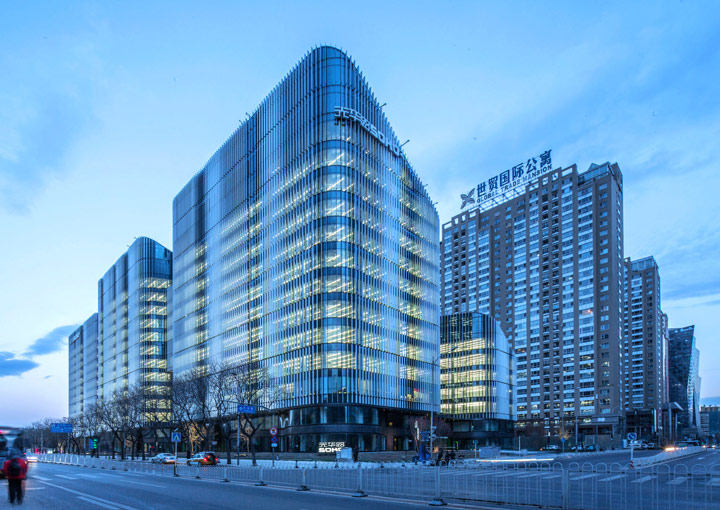 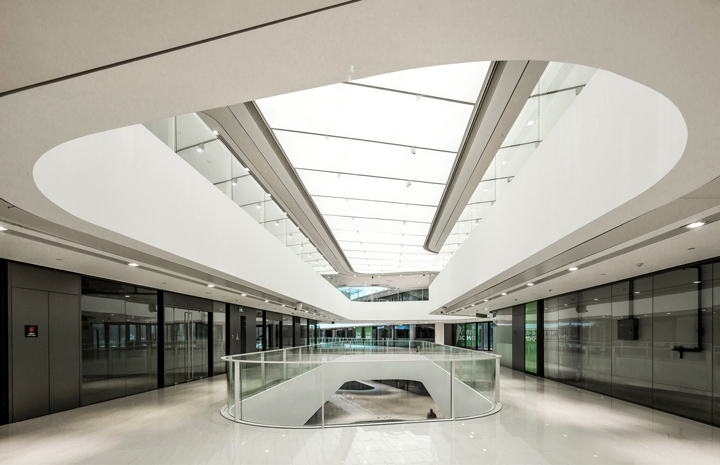 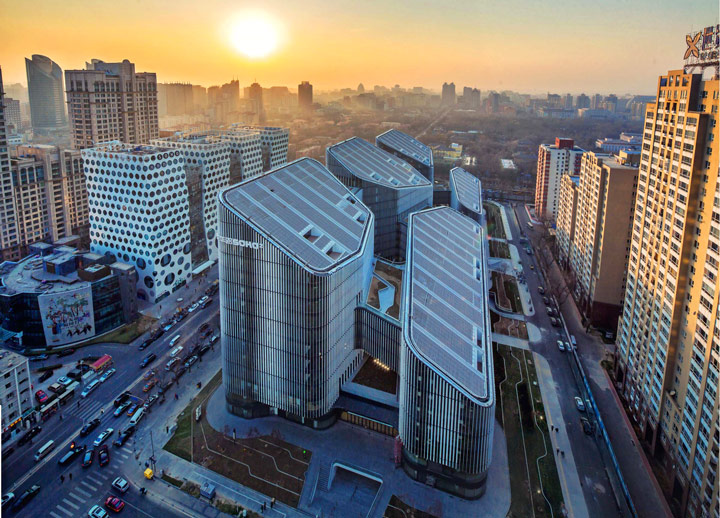 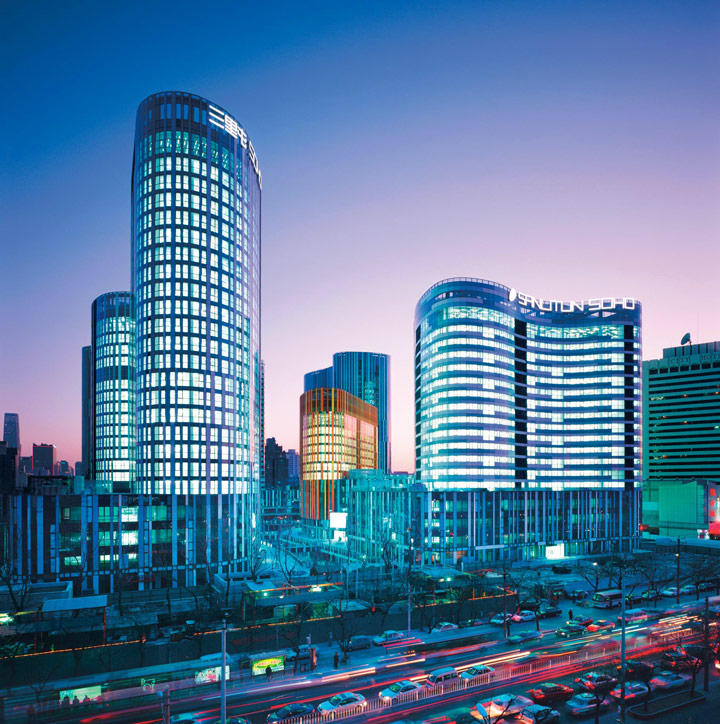 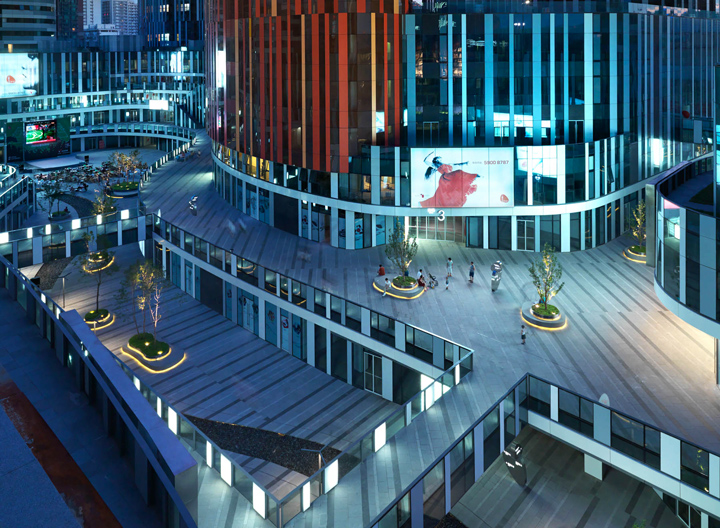 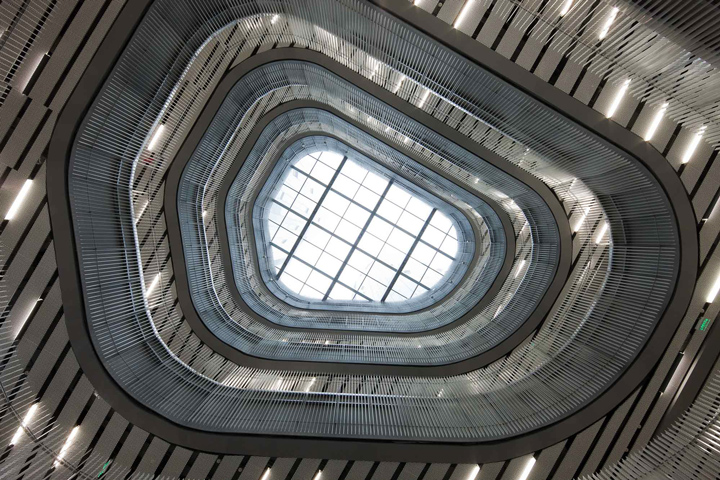