Kilden, designed by Finland's ALA Architects, is a theater and concert hall in Kristiansand, Norway. It has brought together all of the Sørlandet region’s performing arts institutions under one roof. In addition to its important cultural role, Kilden is an iconic landmark for the southern region of Norway. Its undulating wooden facade, resembling a theatrical curtain, contrasts dramatically with the industrial quayside location. The sea-facing front of Kilden is an eye-catcher. The long, wavy façade lies behind a glass wall. 25 meters apart from each other, the upper part of the façade is held in place by four steel pillars. The façade is cladded with oak. The infinite blackness of the other facades emphasizes the spectacle of the foyer. 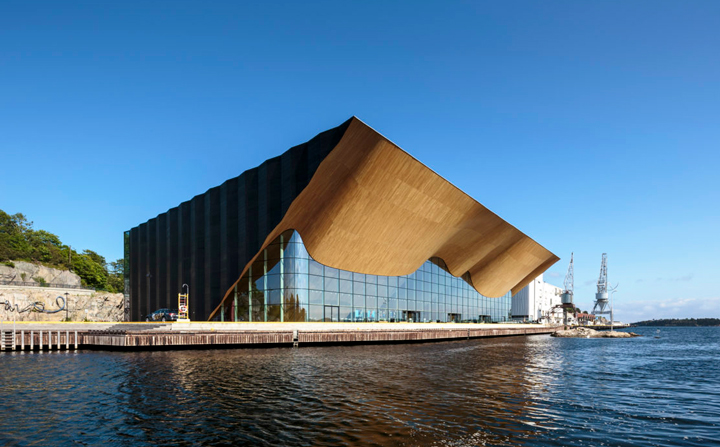 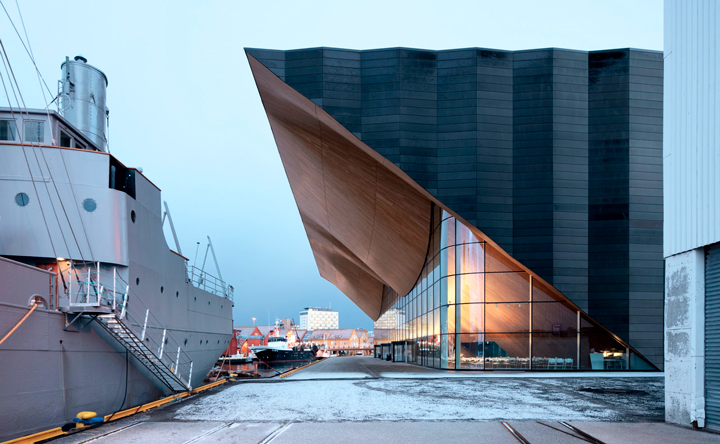 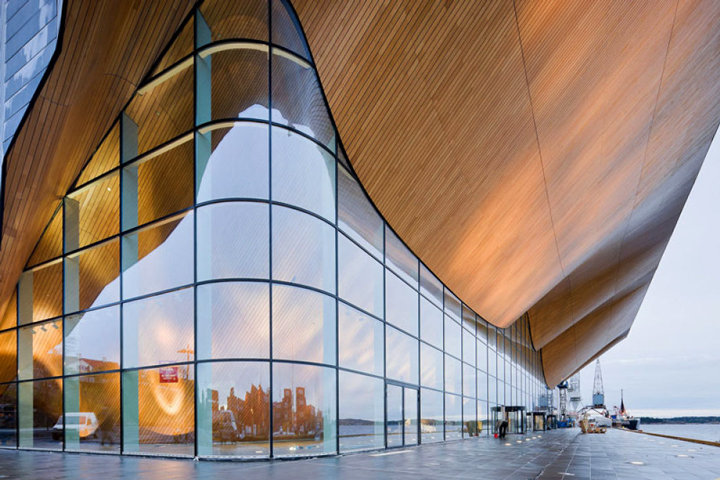 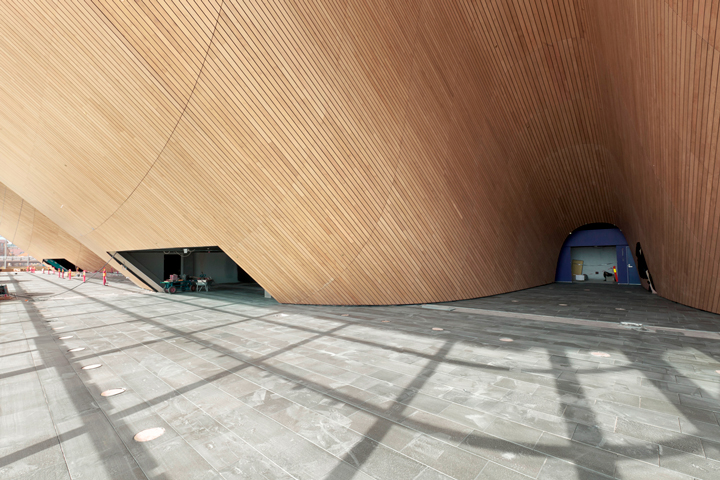 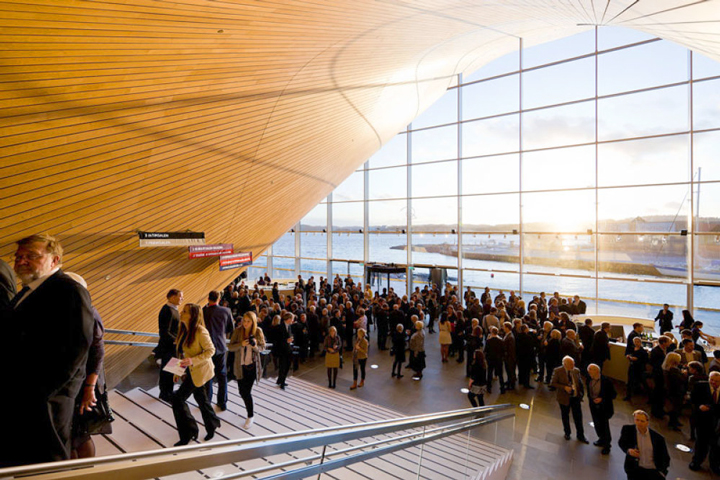 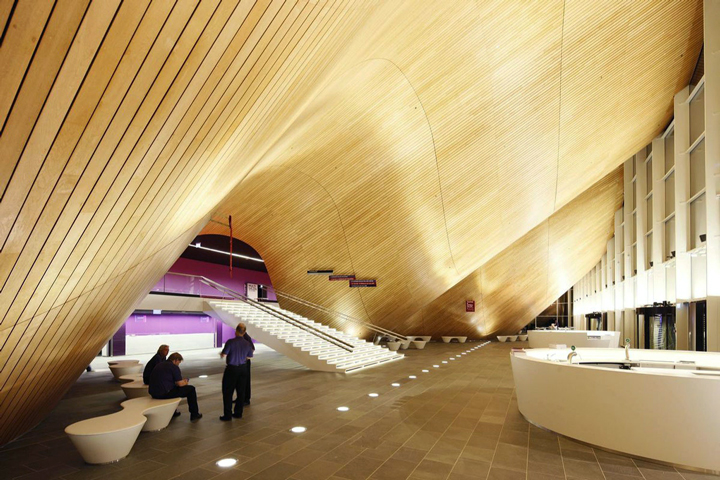 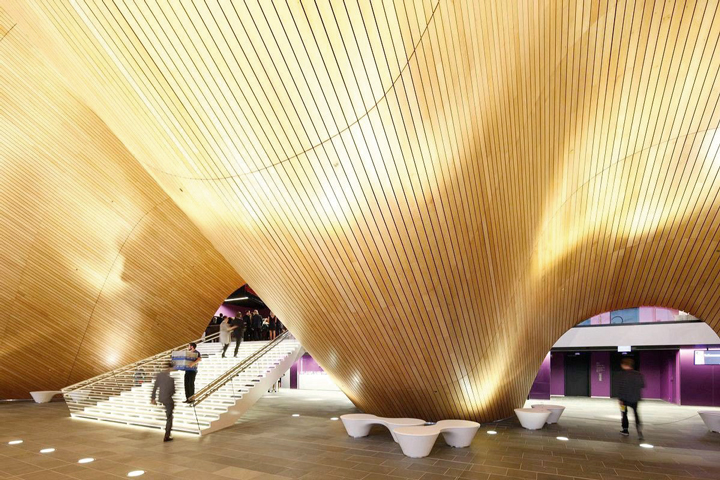 The monumental abstract form of the wall of local oak separates reality from fantasy while the wall allures the audience and expresses the diversity of artistic performances. This wall made of wedged CNC milled solid planks is not only a disguised theatrical effect but a concrete tactile artifact, which also improves the acoustics of the foyer. This unique venue combines an 1185-seat concert hall, a 708-seat theater and opera hall, plus two smaller halls. 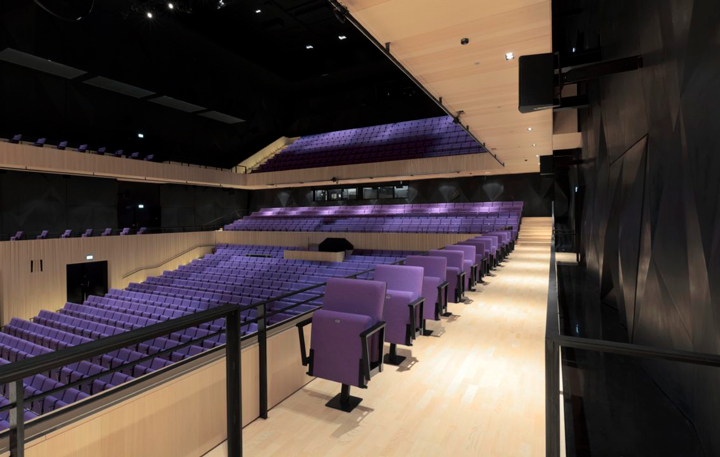 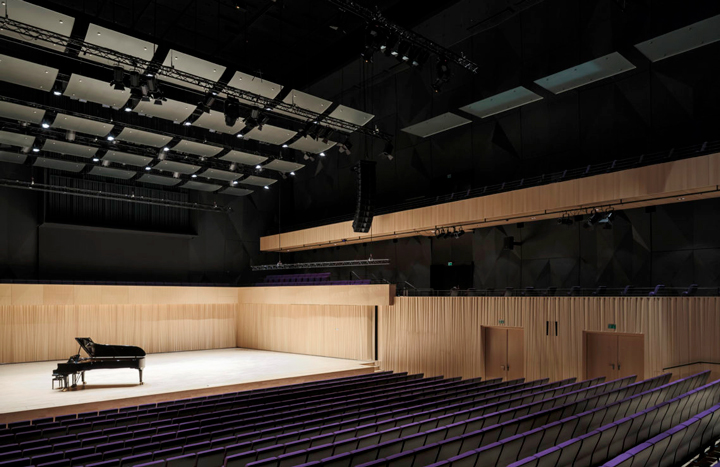 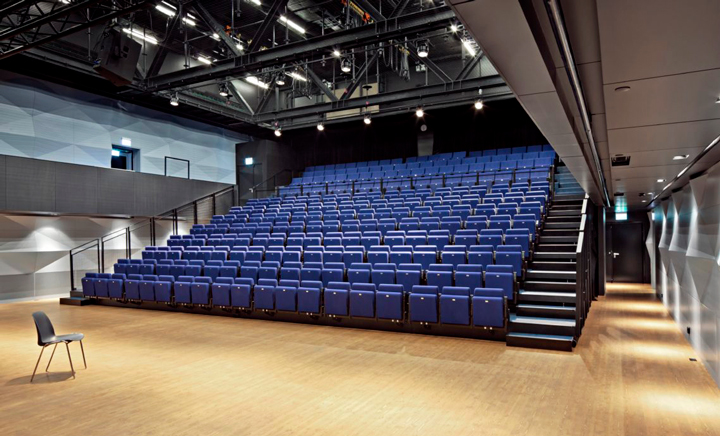 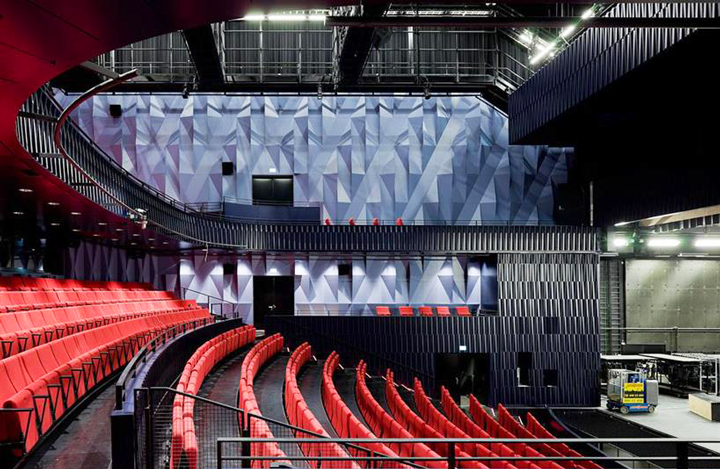 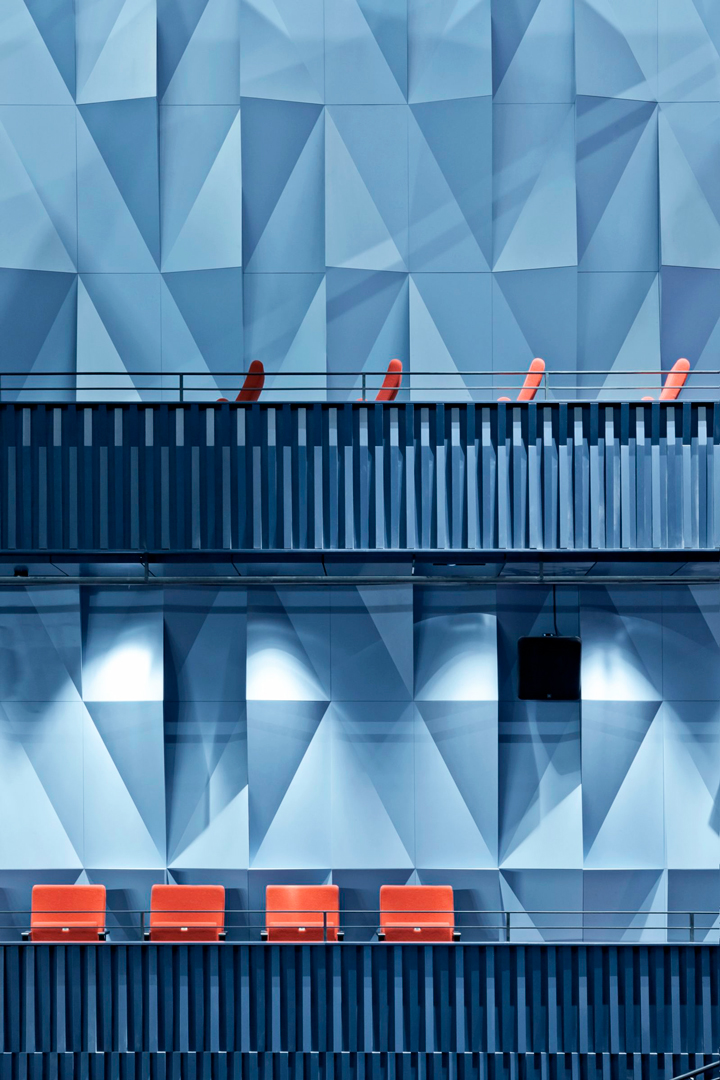 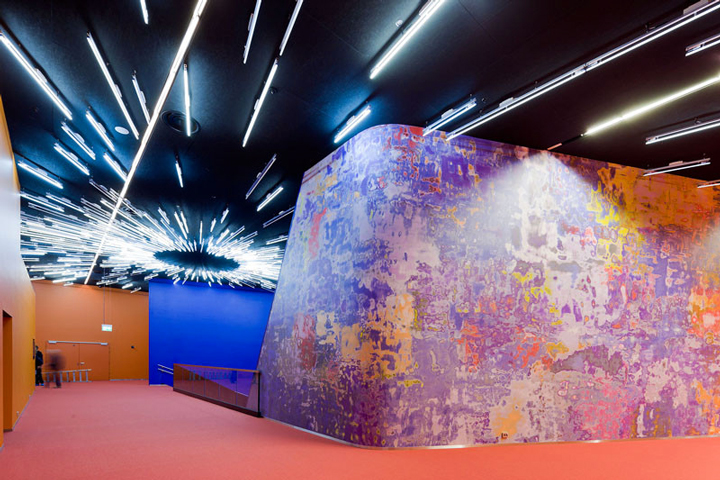 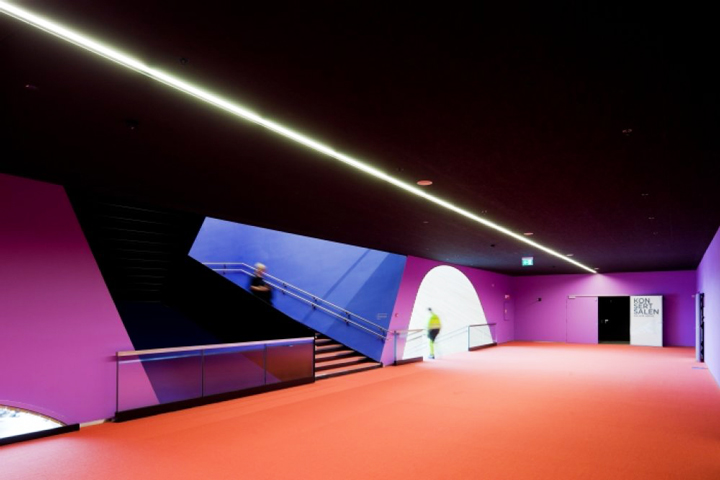 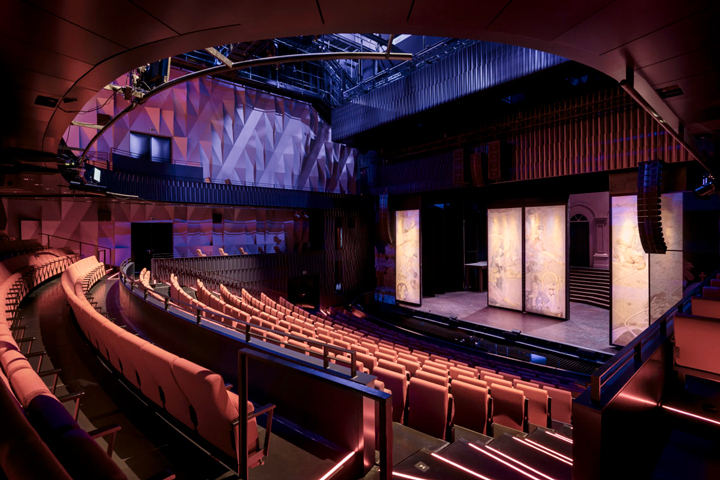 Kilden hosts up to 2300 people in four halls. The main concert hall seats 1200 culture lovers. Kilden is the home base of the city’s theatre, the Kristiansand symphony orchestra and the Opera of South Norway, Opera Sør. In addition to this, the space is used by many, ranging from amateur dancers to circus folk. The house also has space for practice and administrative functions. 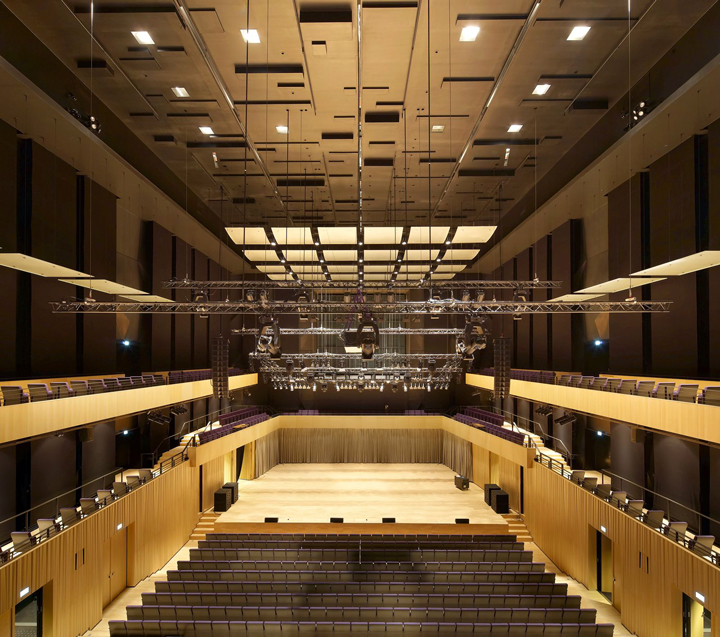 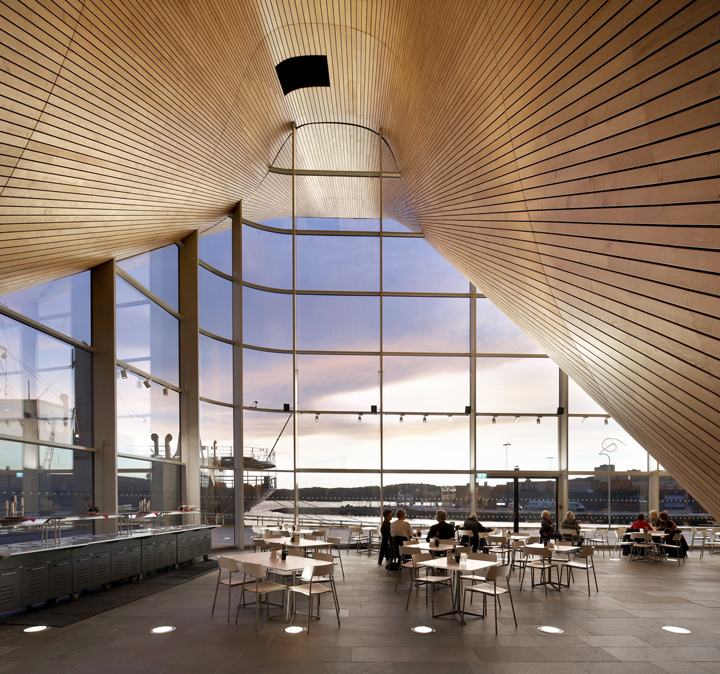 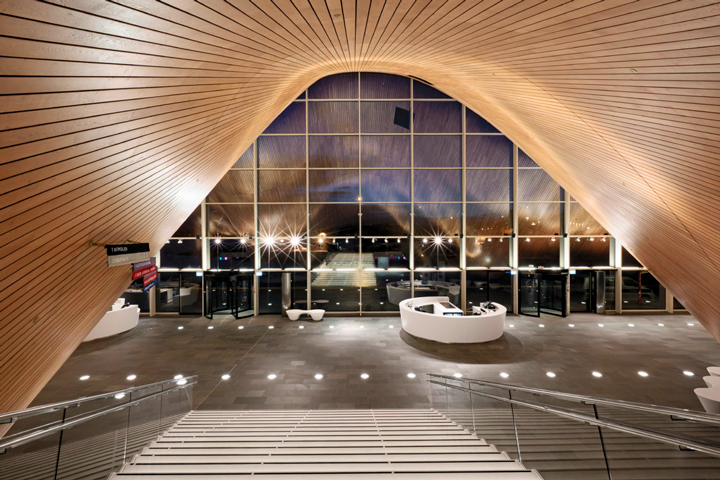 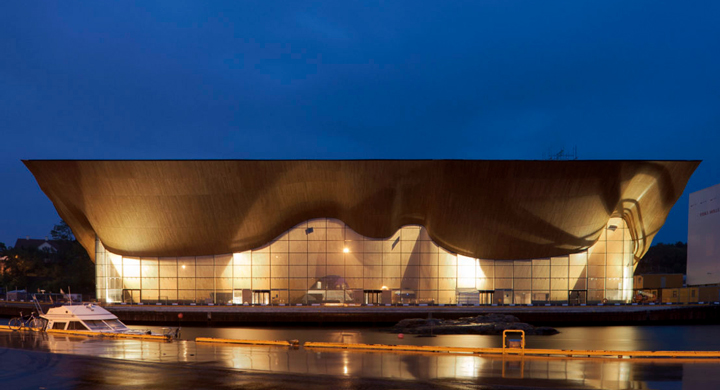 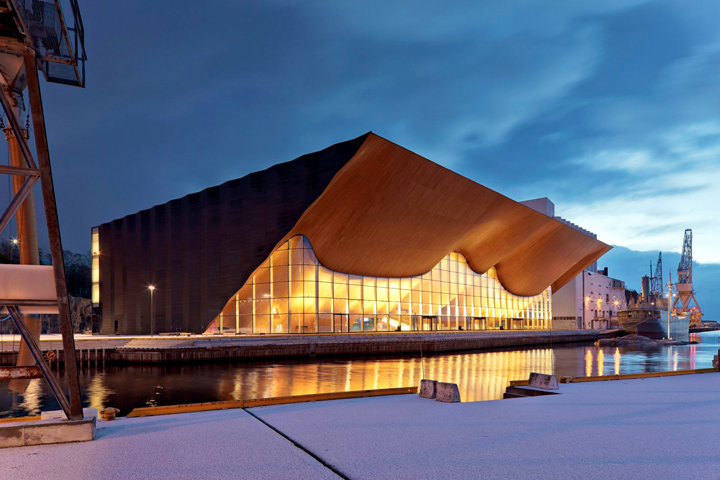 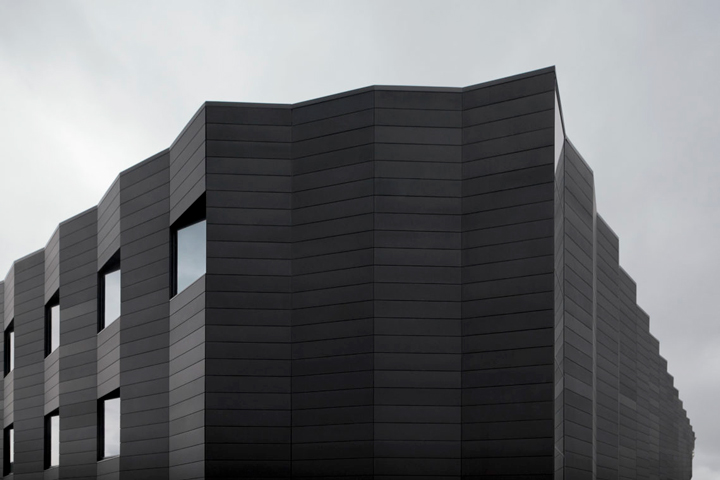 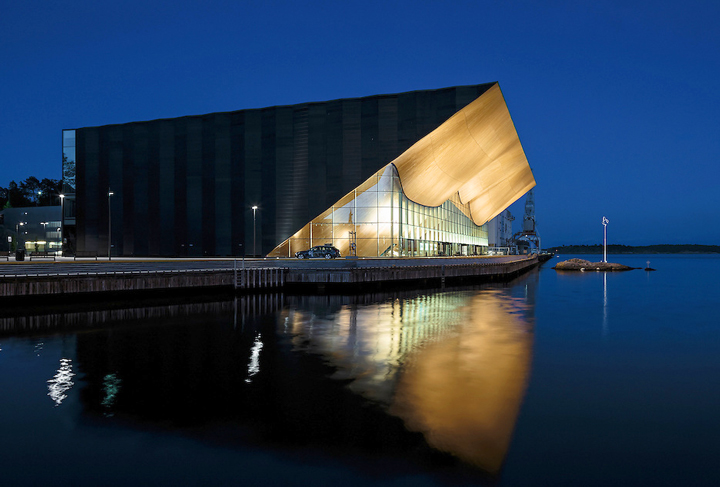