Ennead Architects have been chosen out of a three-part open international competition to design the new International Performance Center in Shenzhen, China. Dubbed 'The People’s Performing Arts Center', the project will stand as part of a larger master plan in shenzhen’s futian district. The winning proposal combines creativity, technology, and intricate design that weaves seamlessly into the city fabric, linking to a new subway station and a network of underground public facilities. 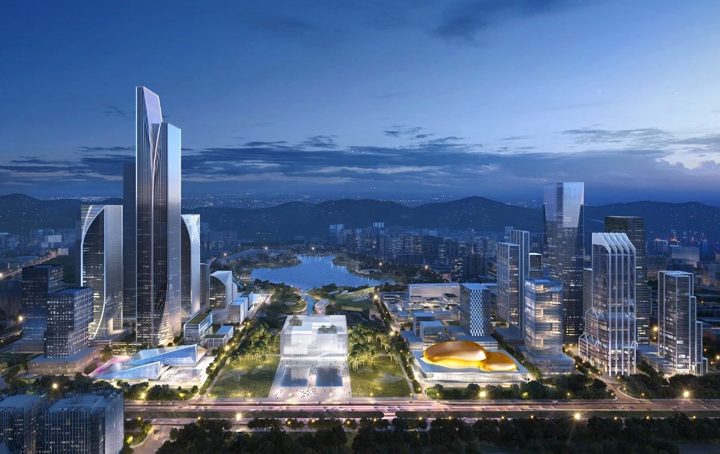 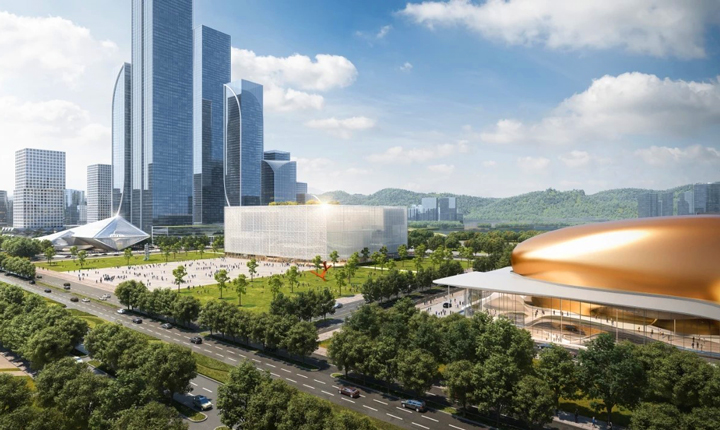 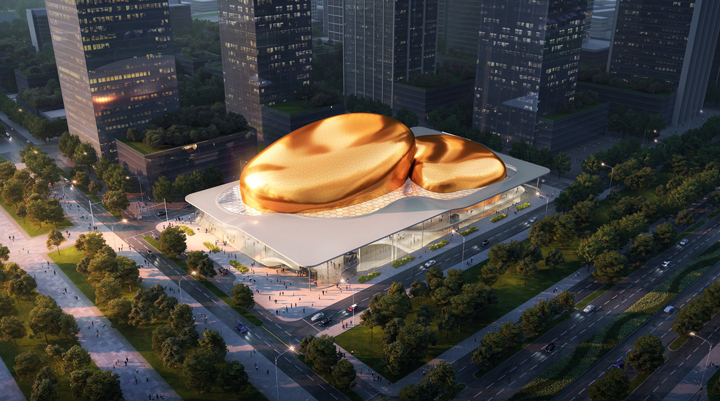 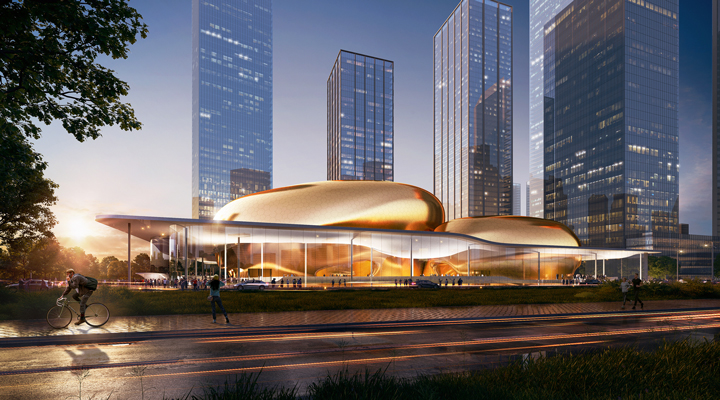 The project consists of two golden egg-like shells that reflect the duality of Shenzhen’s traditions and urban future. The facades create a dynamic layer that changes with the time of day and weather. The organic forms along with the circulation inside resemble the movement of water in the nearby bay. The lower part of the building creates an open visual flow. 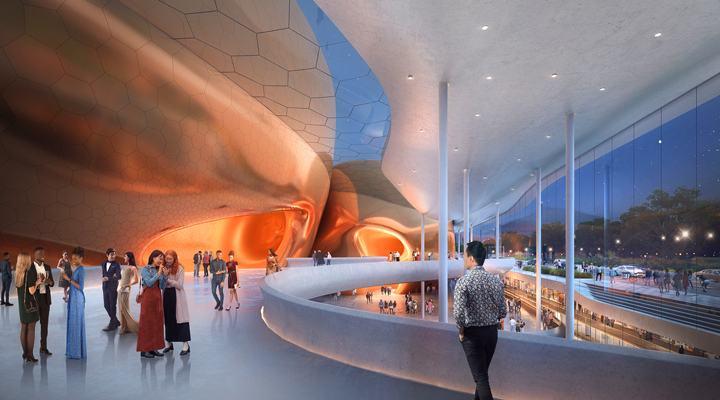 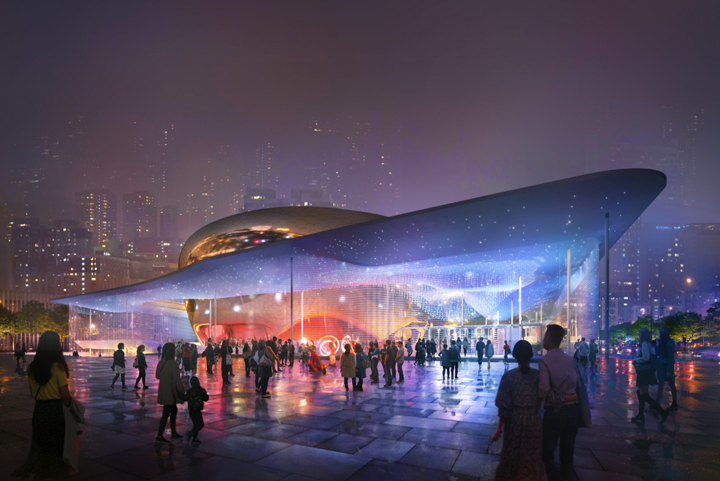 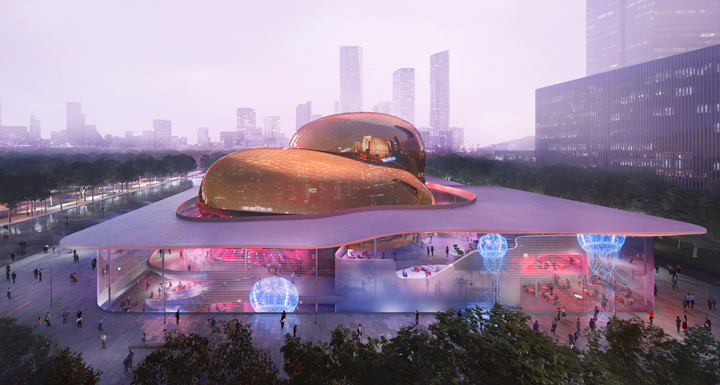 The Center will be enclosed by a full height glass lobby, creating an unobstructed view to the city and parks around. The two golden shells will include multilevel atriums the Dream Theater and the Star Concert Hall. The center will also include various practice rooms, rehearsal spaces, and shops, along with a variety of public amenities including a restaurant and an exhibition space. 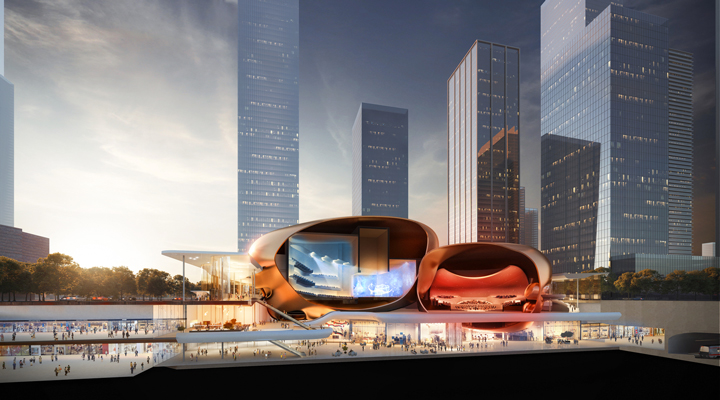 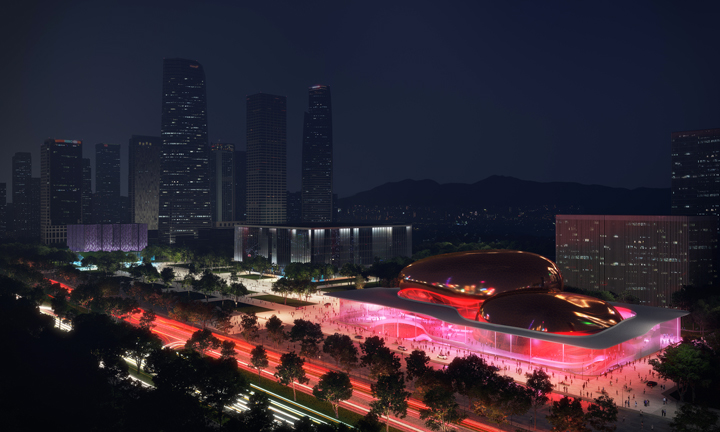