Hormoz Island is located in the Persian Gulf, south of Iran. This oval-shaped island with an area of 42 square kilometers, is 18 kilometers far from Bandar Abbas.
Portuguese castle, Naghus (Bell) tower, Surat (Facade) Palace, Bibi_Gol Palace, ruins of the ancient Dar-al-Elm, Saffron's house, Tirandaz (Shooter) Tower and... are the most spectacular places on the island of Hormoz.
The most important attractions of this region are the mountains and colored soils. Due to the variety of different colors of soil, every year many artists create carpets from dirt and also the world's largest dirt carpet is created on Hormoz Island. The island is the most important habitat for salmon and shrimp fish in Iran.
On the sea route of Qeshm to Hormoz Island, mountains are seen in yellow, white and red. Among these mountains, there are red mountains, whose soil is nutritious, which is the only land with edible soil in the world, and the locals use red soil as a kind of spice. 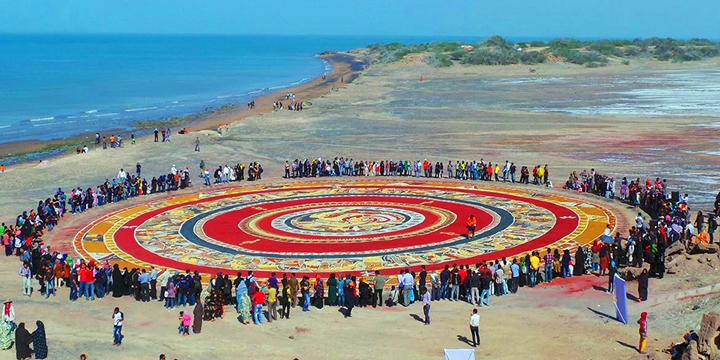 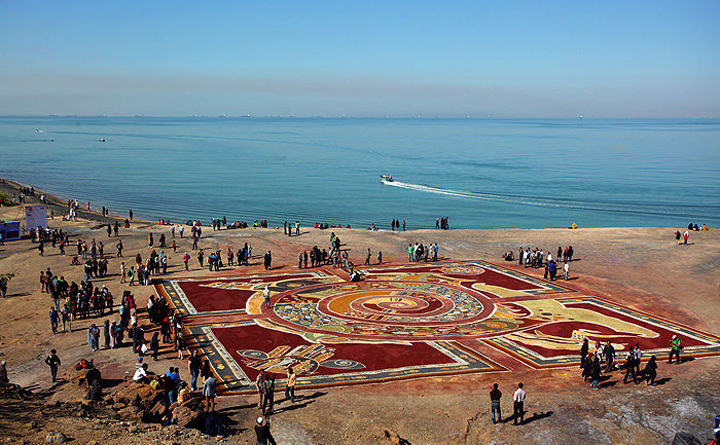 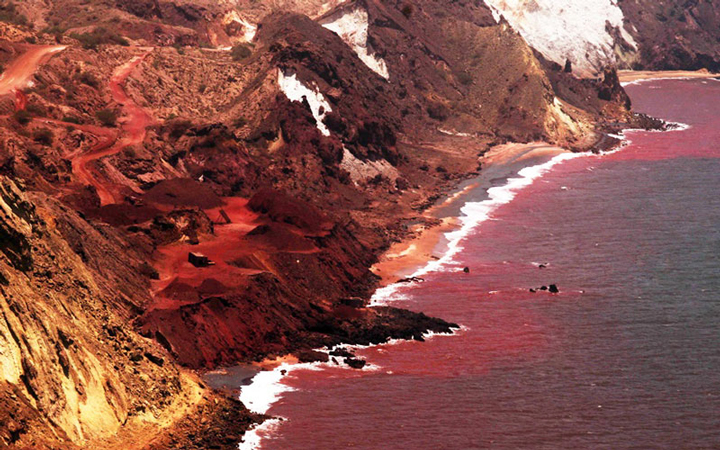 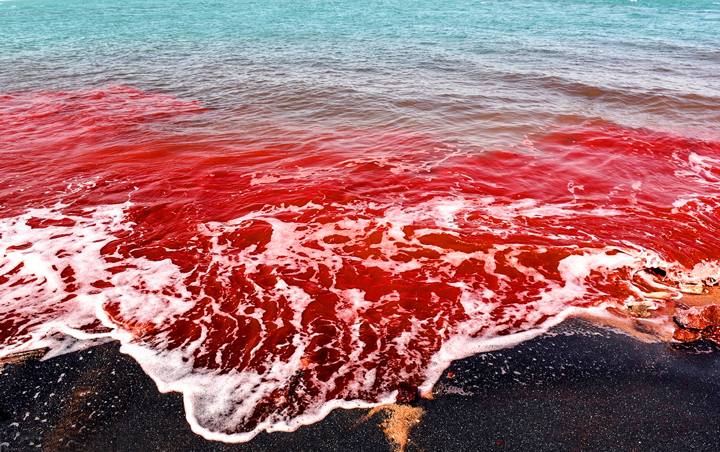 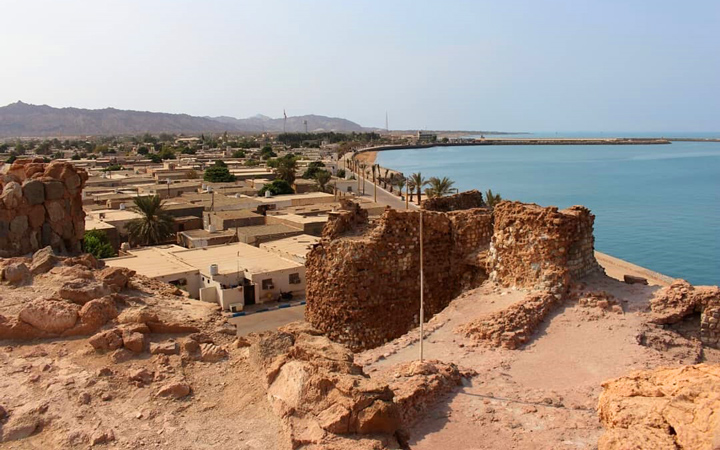 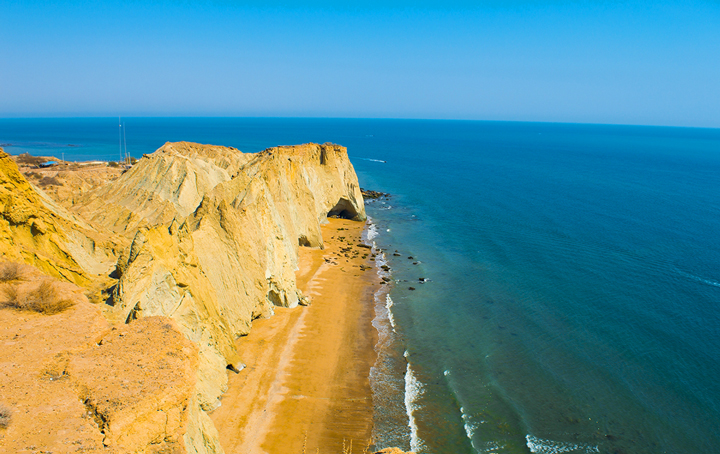 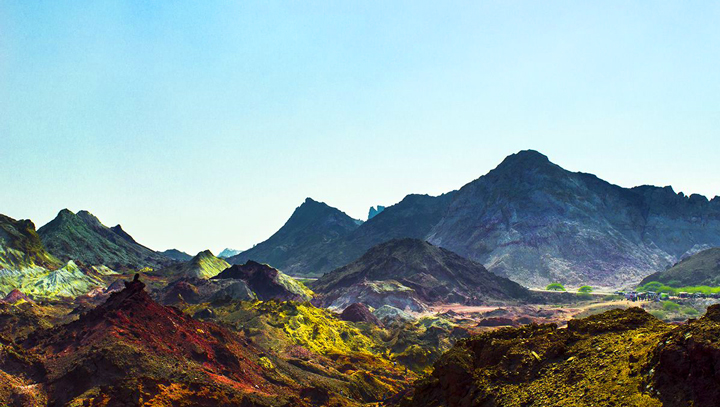 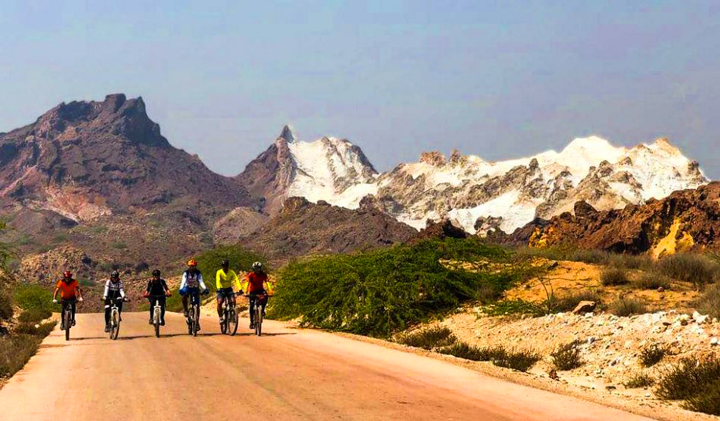 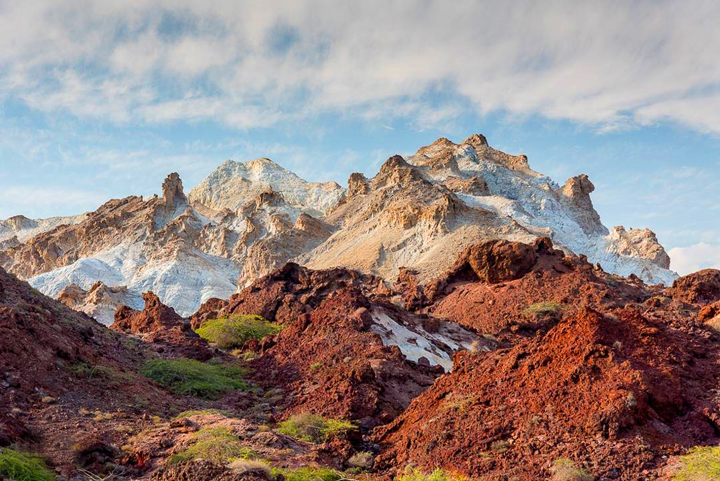 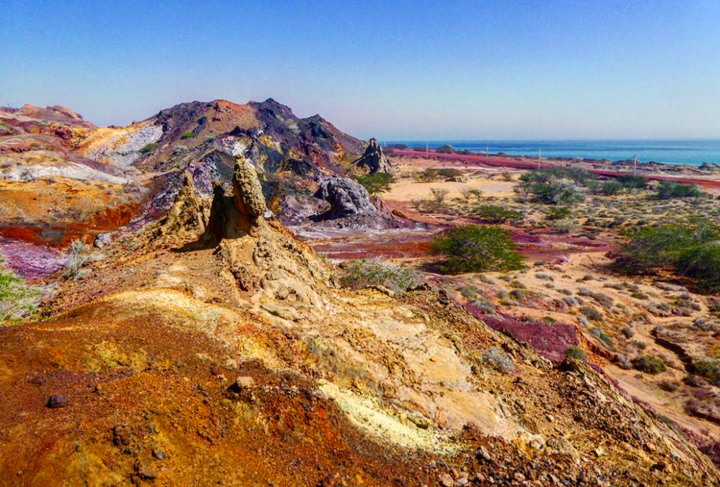 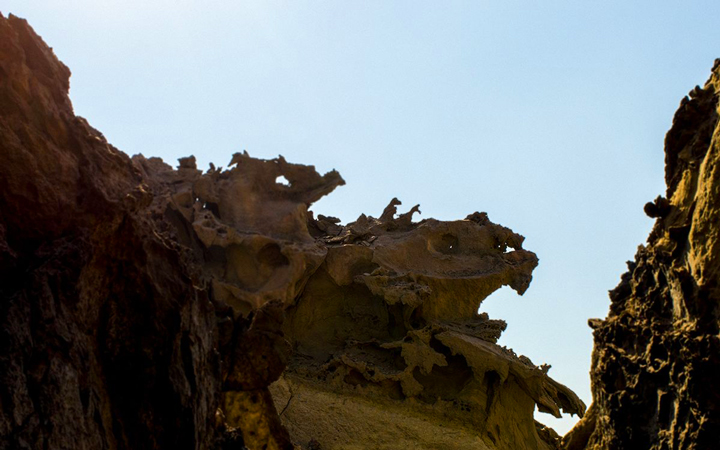 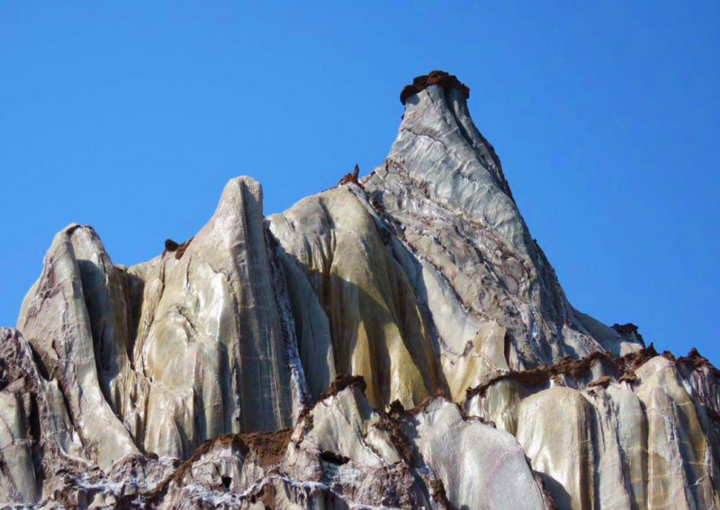 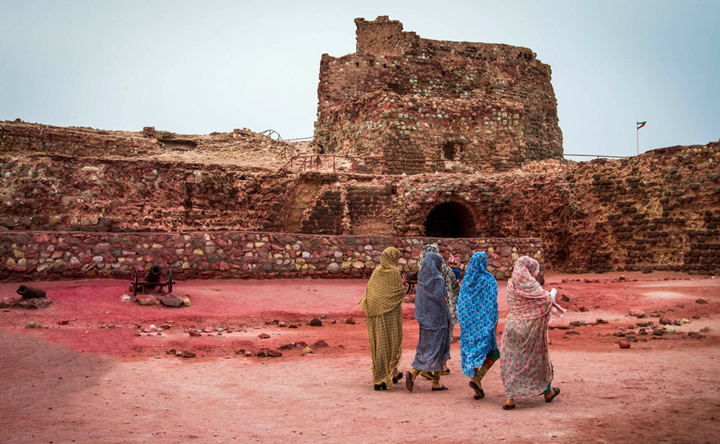 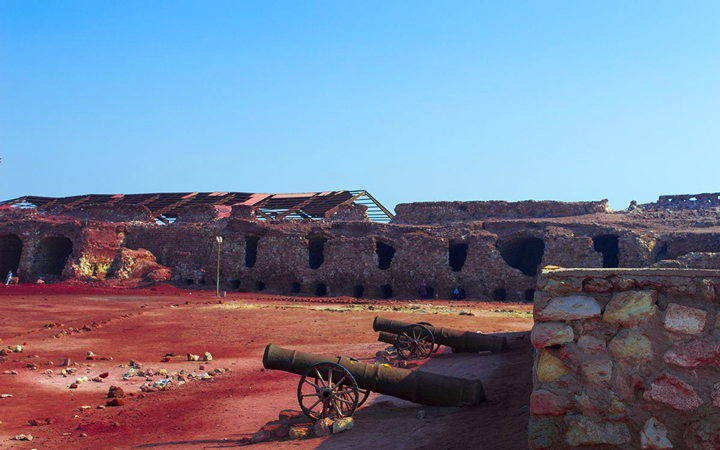 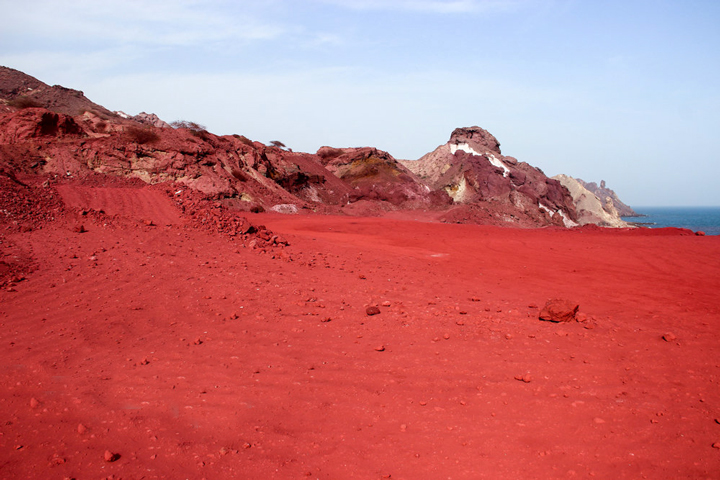 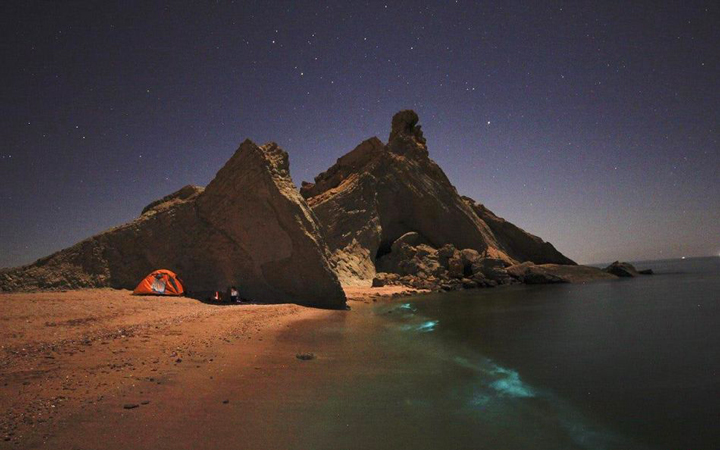 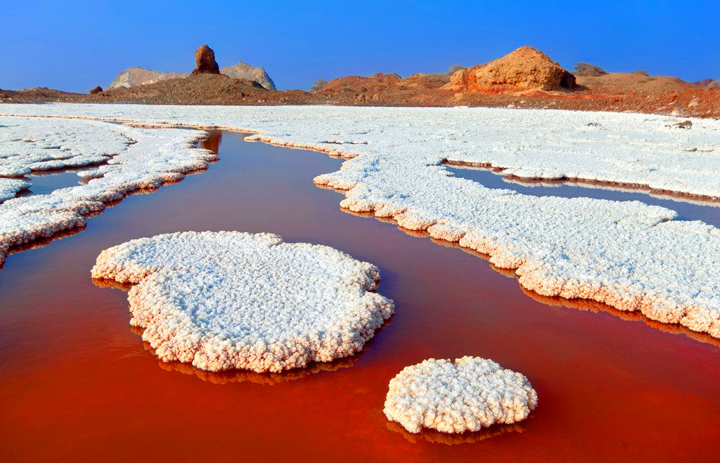 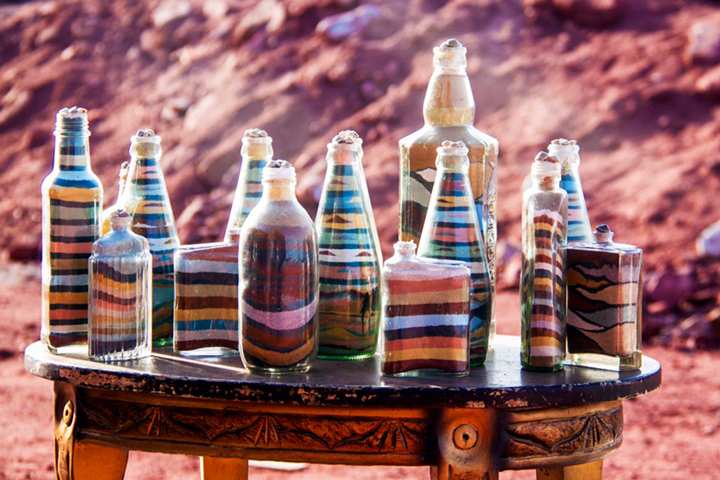