Since year 2000, Saba Asanbar Engineering Company has been operating as the exclusive agent for retailing products such as elevators, escalators and automatic doors of the major International KONE Company in Iran. All the shareholders of this company, whom are also KONE’s  principal directors, have long records in designing, constructing and implementing elevators and escalators, setting standards and establishing related trade associations in the country, and have executed numerous projects in residential, commercial and office sectors in Tehran and other metropolises of Iran.
With the support of KONE Corporation in various fields, such as continuous training of Iranian experts abroad and inside the country, and continuous involvement of foreign supervisors in the field of installation, commissioning and after-sales services, Saba Asanbar Engineering Company has achieved many successes throughout the Middle East and Iran including the following: The highest growth rate among all KONE representatives around the world, the highest sales rate of KONE elevators in the Middle East, the highest annual sales rate of fully imported elevators in Iran, and the largest number of elevators with after-sales services in the country. 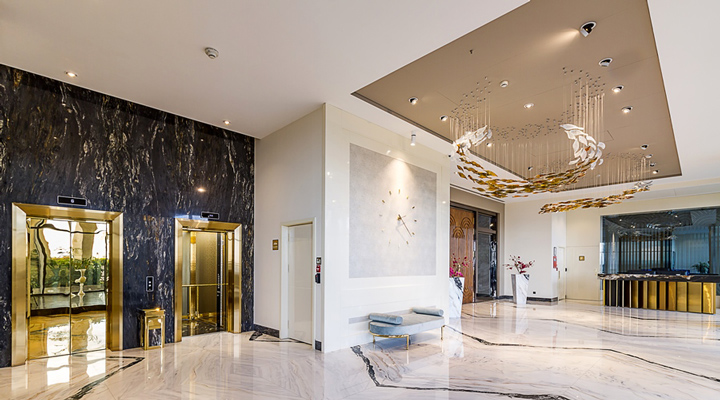 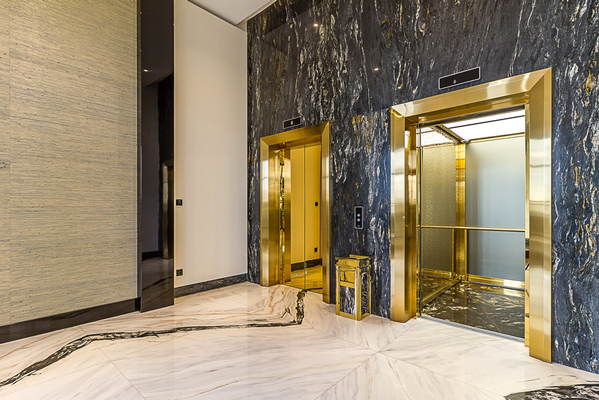 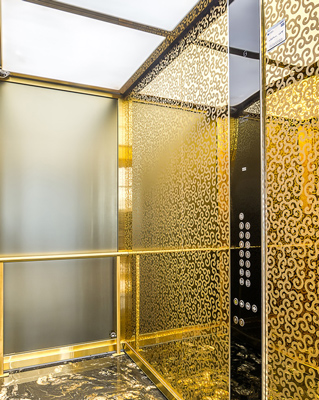 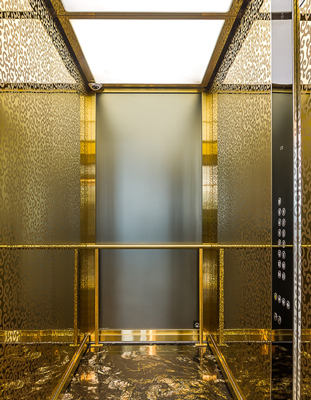 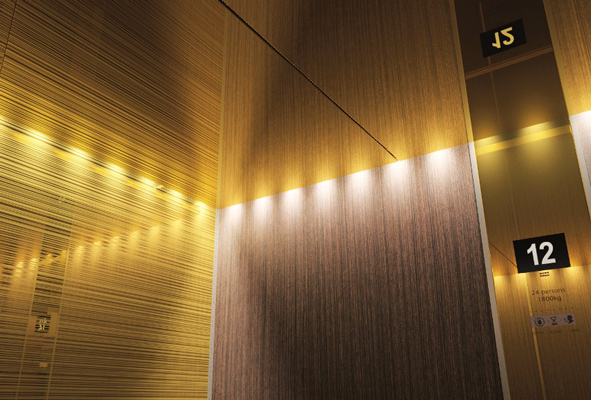 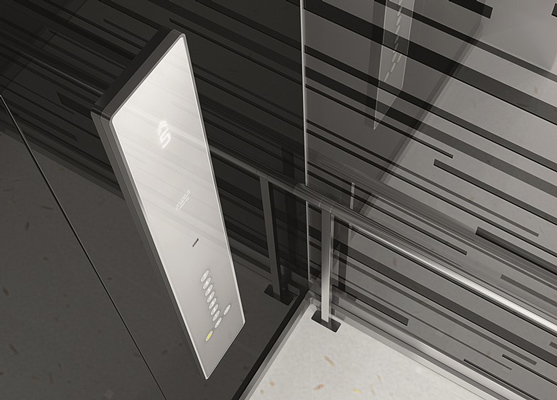 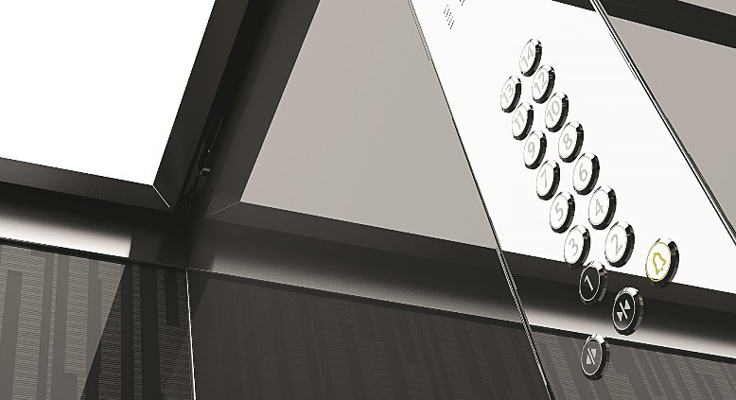 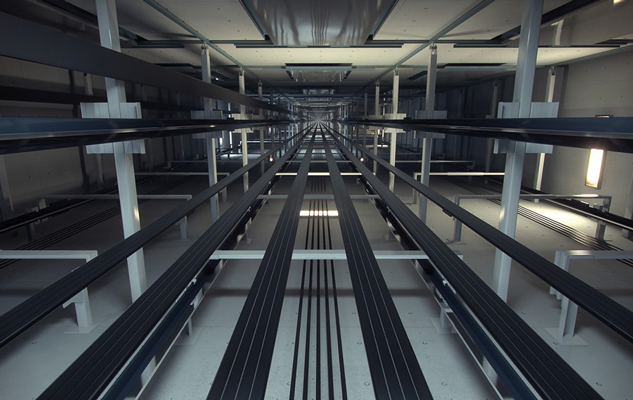 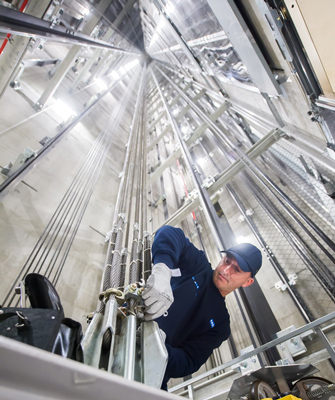 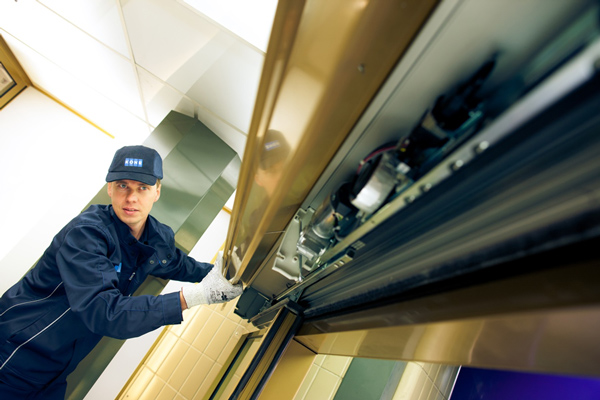 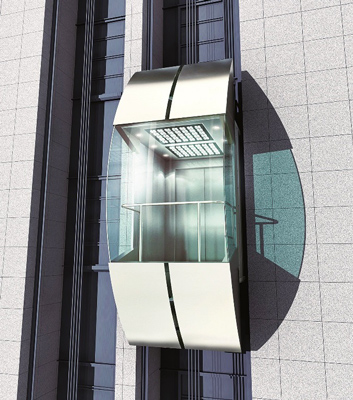 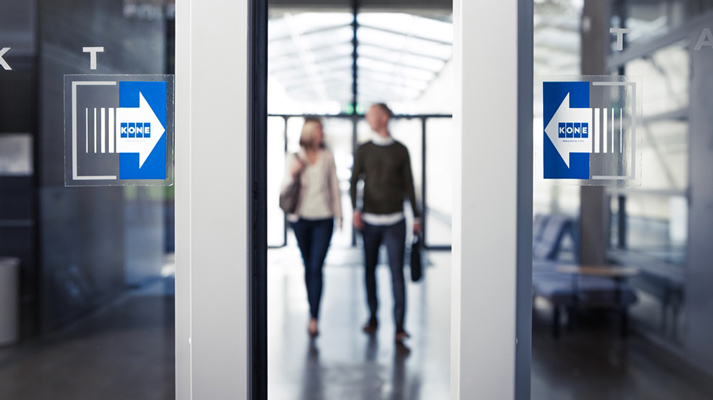 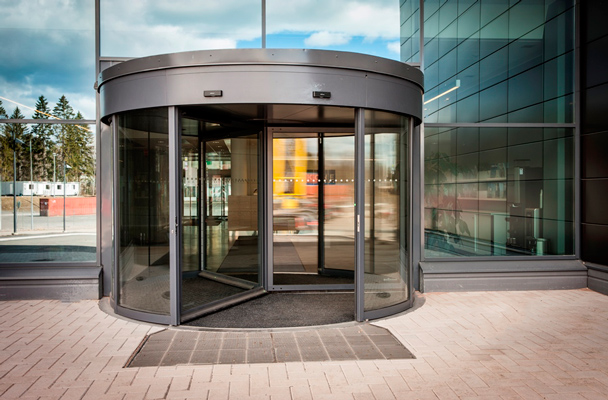 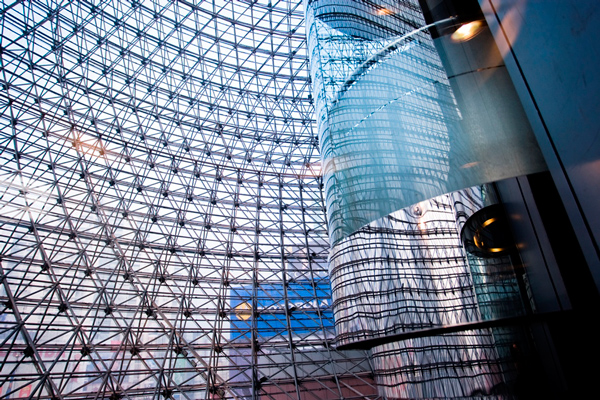 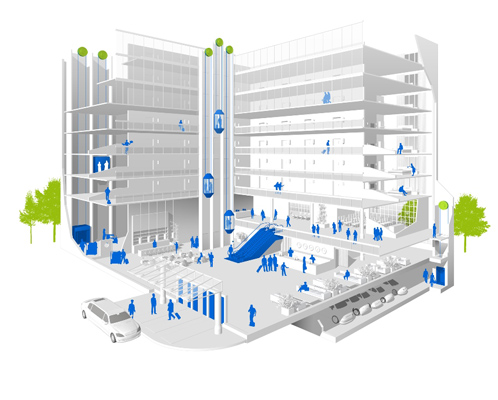 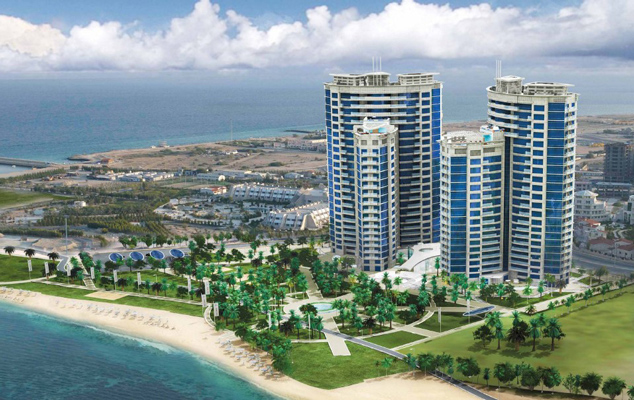 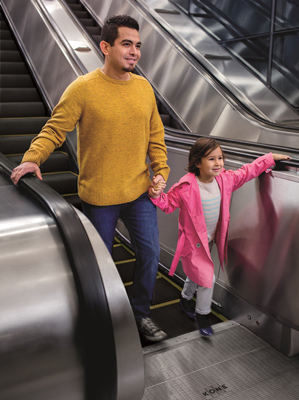 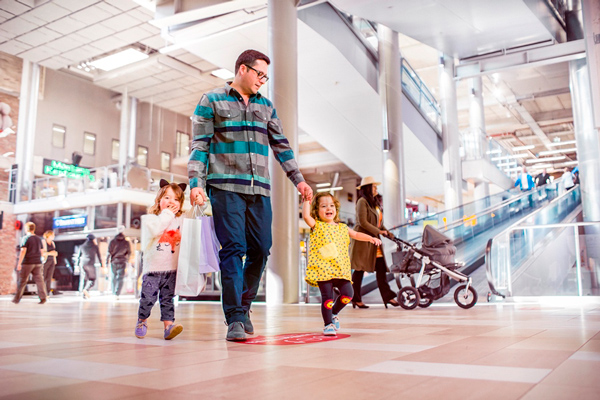 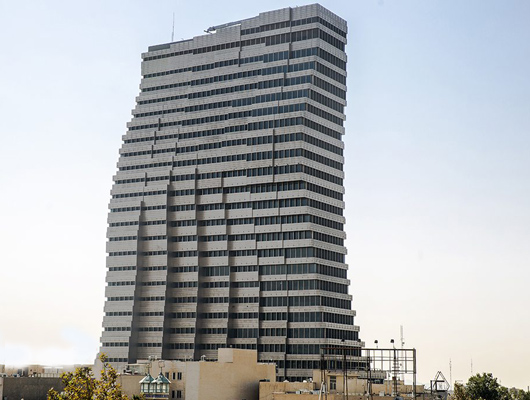 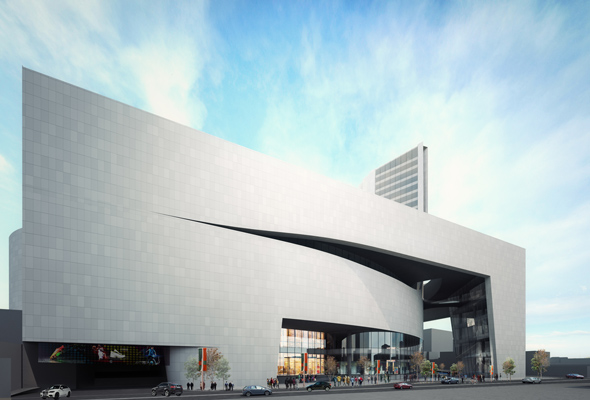 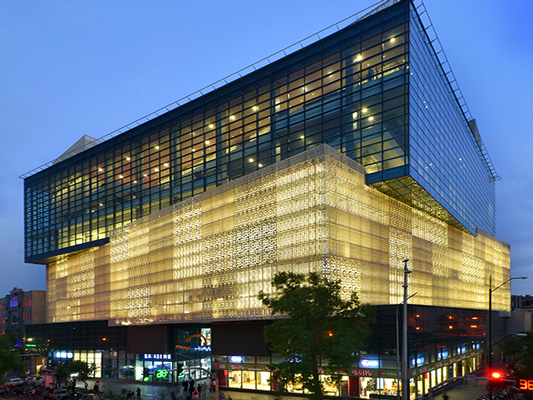 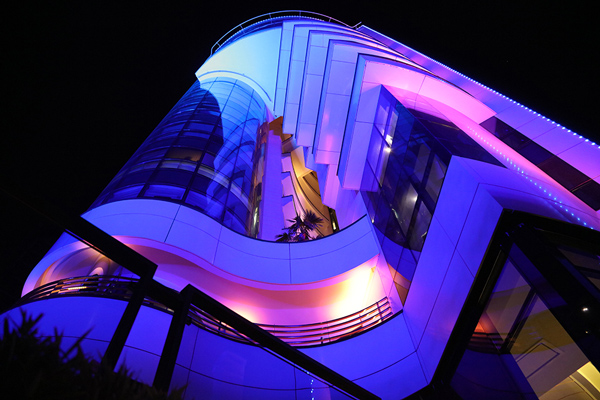 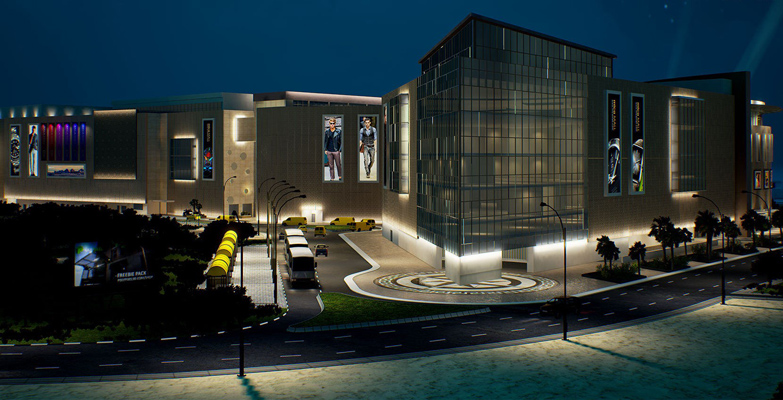 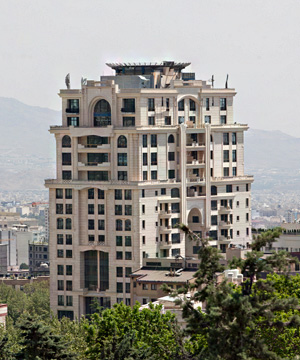