Sadr Stone Company was founded in Tehran in the year 2001 as one of Sadr Holding Company’s subsidiaries with the aim of producing eco-friendly antique, artificial and decorative stones.
Within a year the big stone factory, "Nama Sang Sadr", with a production capacity of 300,000 square meters on an annual basis, was ready for exploitation, and in order to achieve global quality and standards, this company negotiated with a Canadian company in the field of technology transfer and raising the global levels of its production and as a result, an agreement on cooperation and production under its license, was achieved.
A modern architectural approach was considered by the management, and exposed concrete tiles in various shapes were elements that were targeted. Due to the high cost of the final finishes of the building with the implementation of concrete-coated walls and the precision of their execution, this line of production was also turned into a strategic product for Sadr Company.
By launching the Sadr Stone Factory in Canada, the management team of Sadr Stone has been echoing the name of "Iran" in other countries. 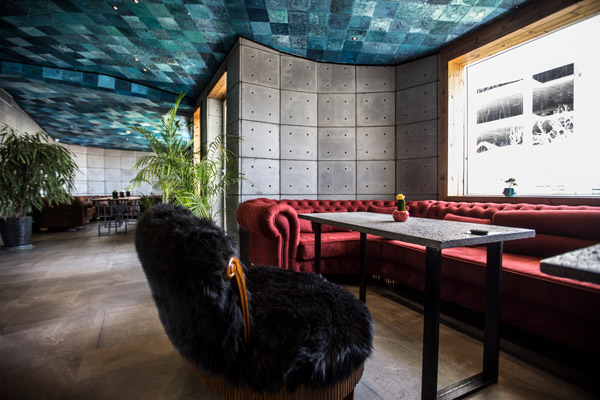 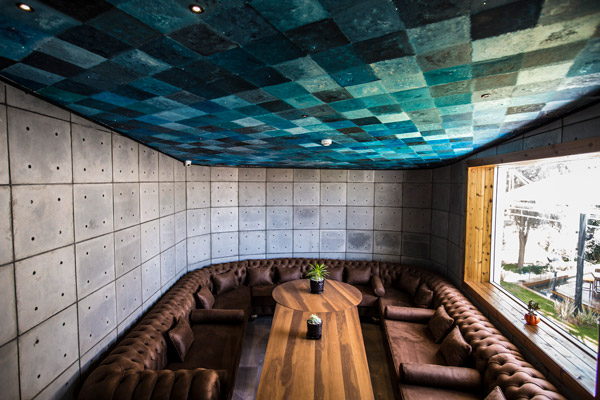 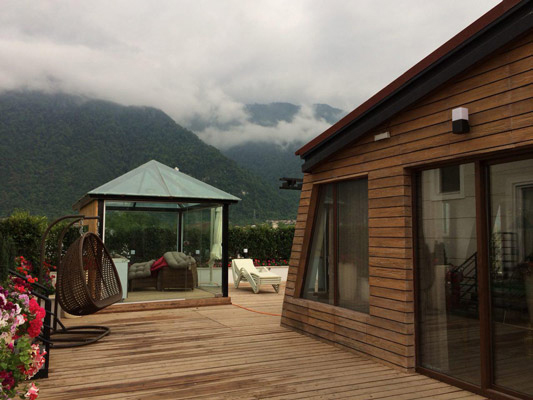 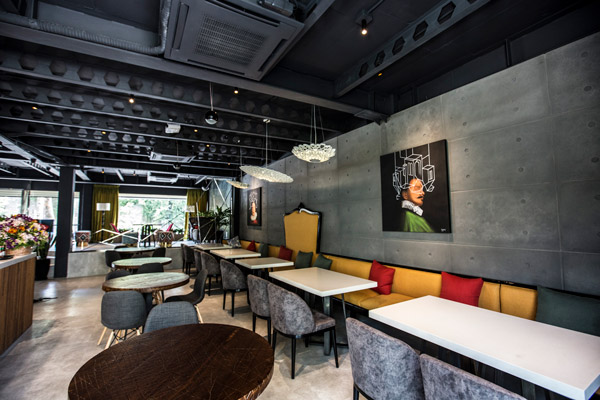 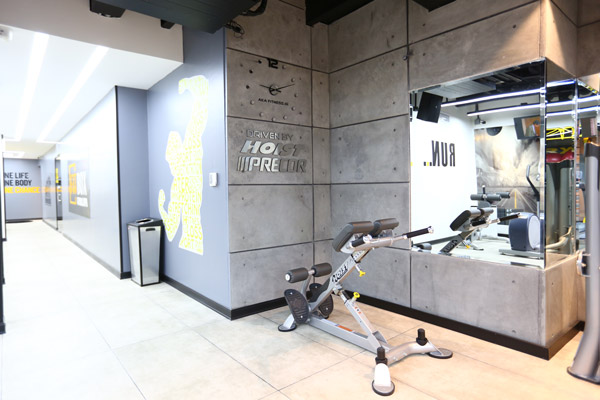 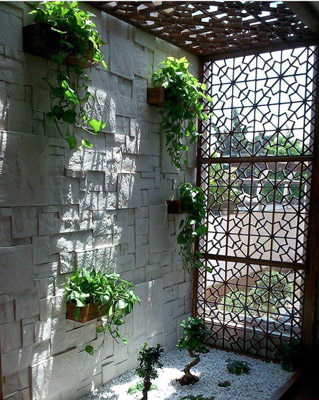 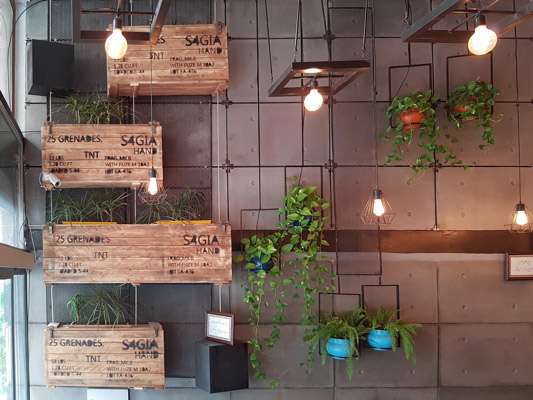 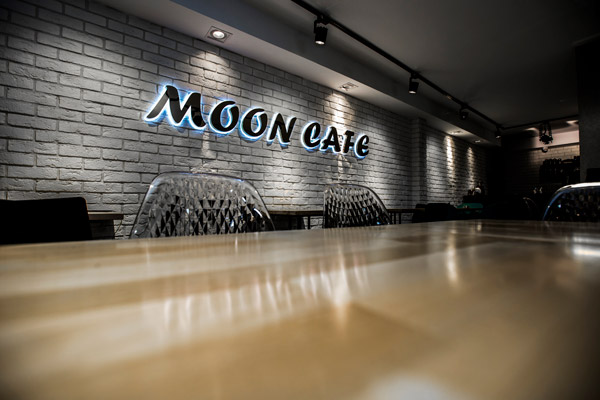 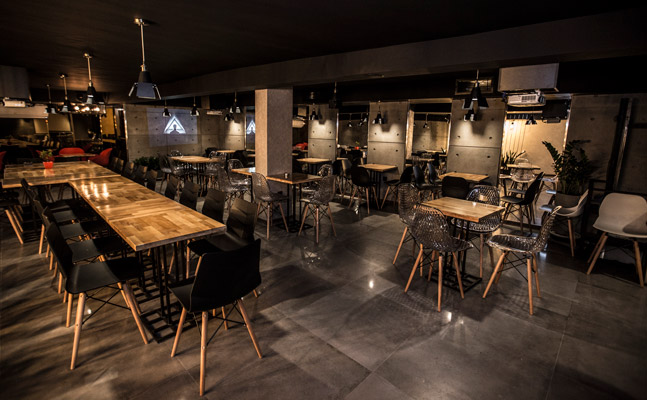 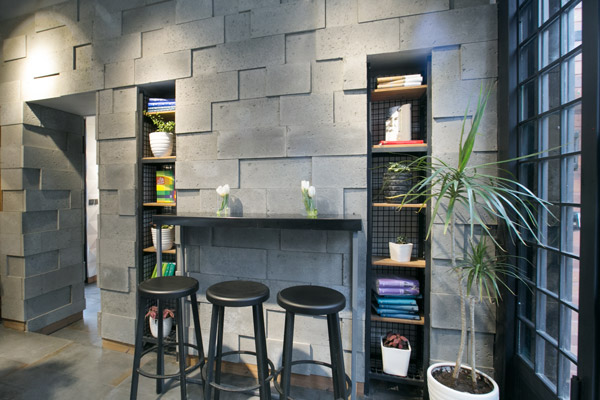 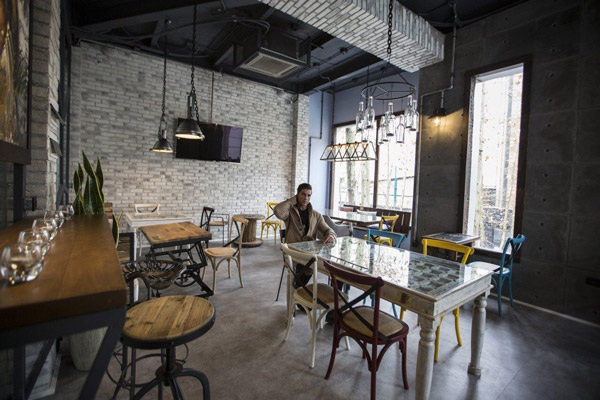 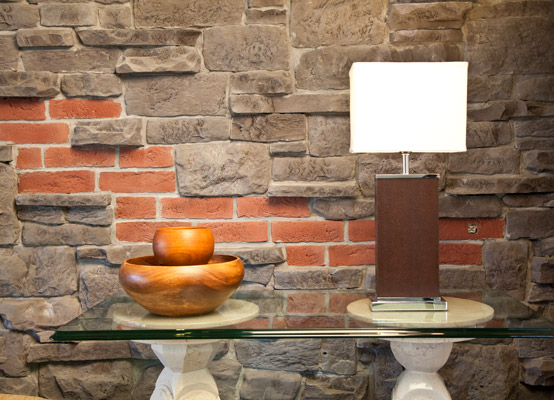 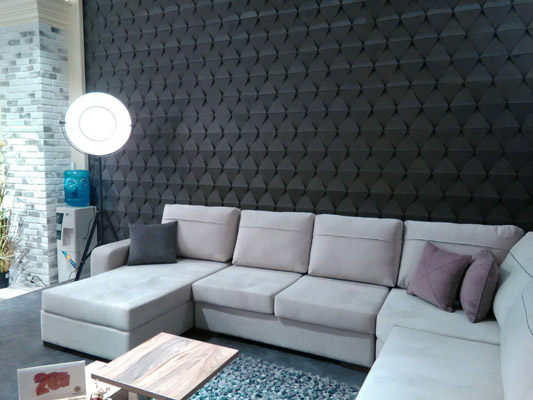 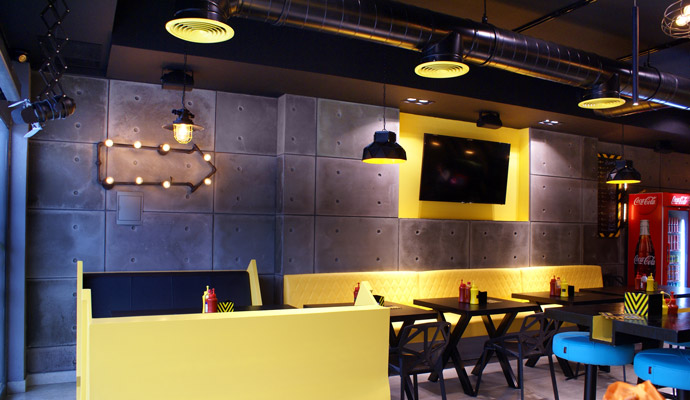 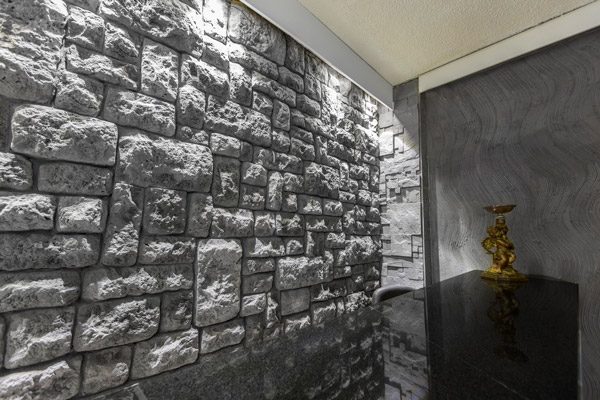 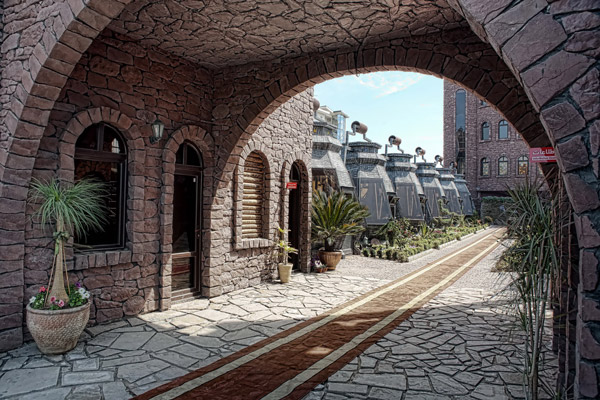 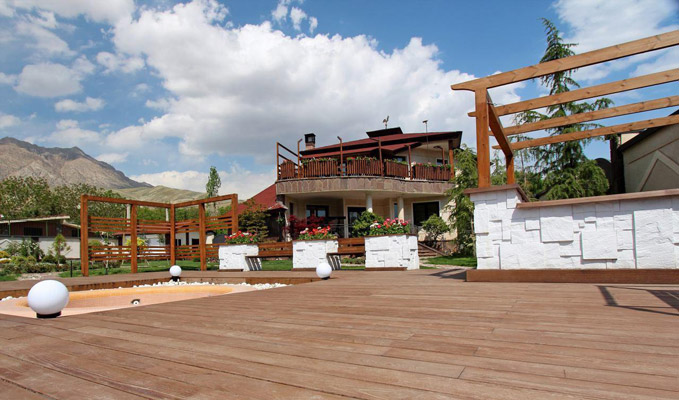 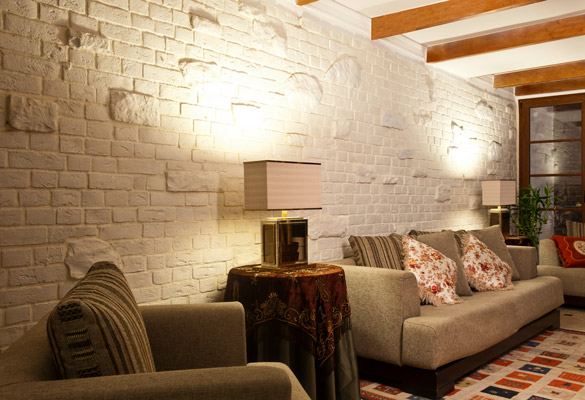 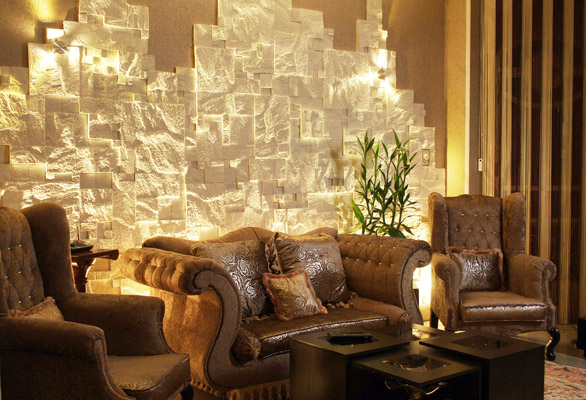 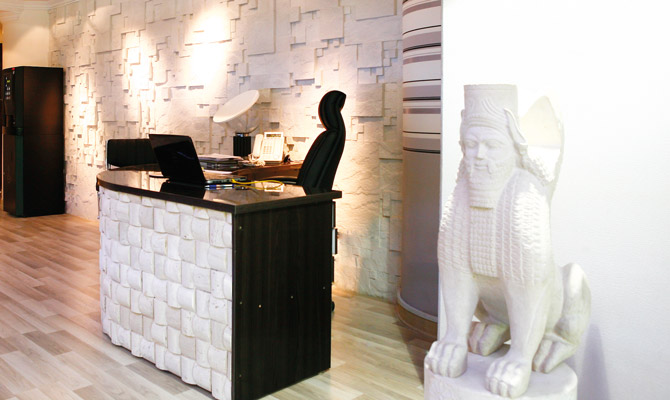 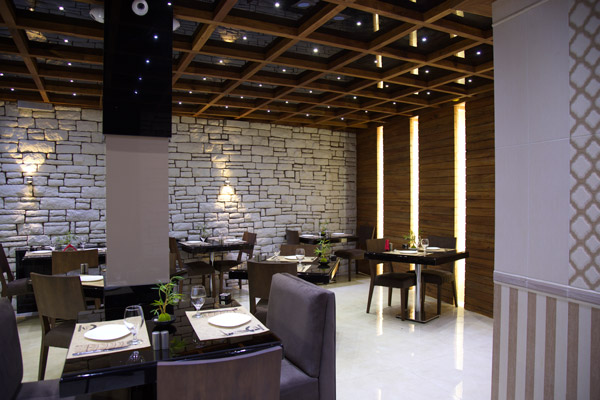 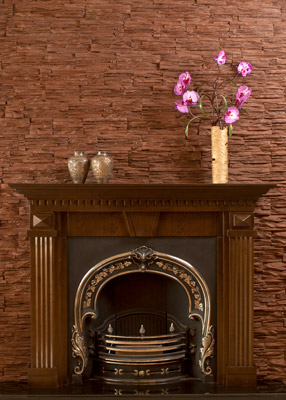 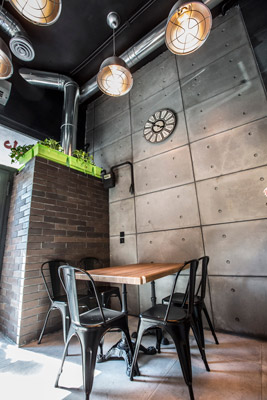 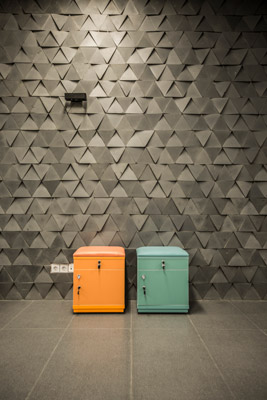 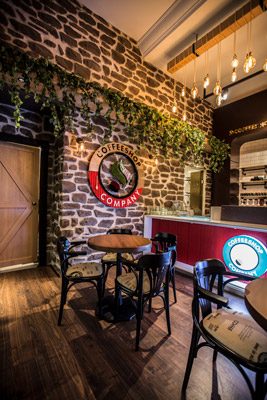 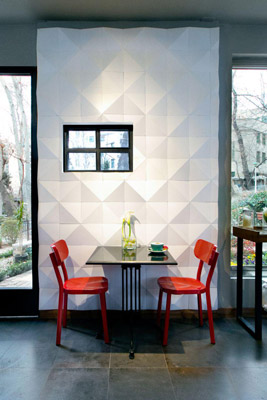 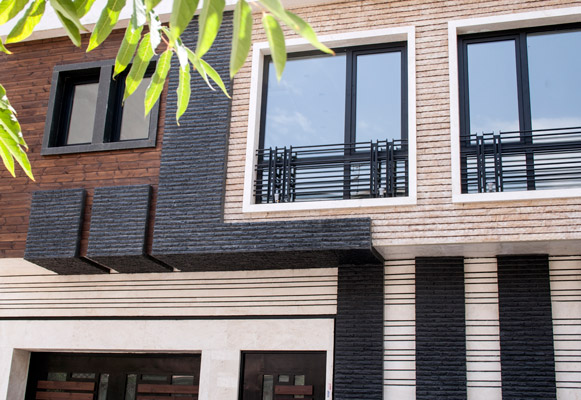 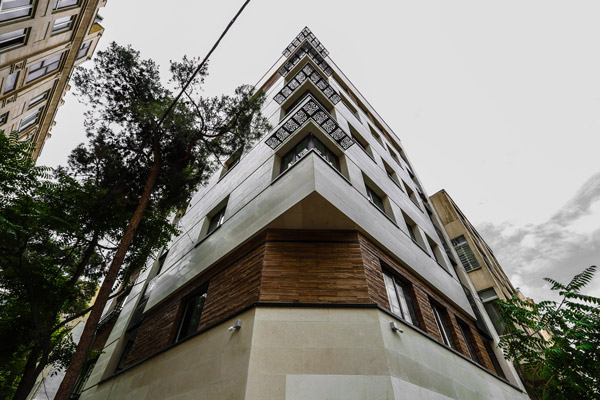