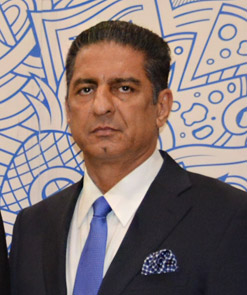 Seyyed Hamid Sahiholnasab was born in Tehran’s Shemiran region in year 1957. After receiving his math diploma at the age of 18, he immediately went to the United States and began his architecture studies at Maryland State College in the city of College Park. He received his BA in Architecture In 1980 from the University of Maryland and 2 years later, he received his Master's Degree from George Washington University in Washington DC. He also graduated from the University of Maryland in Urban Development in 1984.

He and his brothers returned to Iran in 1991 and established the Hands Company. Ever since then, this company has designed, supervised and implemented about 150 successful projects in Iran, including Behesht Tower (meaning; Paradise Tower) luxurious residential Project in 2004. In 2006, his designed and constructed the Behesht-e-Darya (meaning; Sea Paradise) Vila complex in Kelarabad, Mazandaran. His other famous projects include Shirkooh Residential Tower, Sasan Residential Tower, and Mehran Residential Tower. Meanwhile, Galleria Shopping Center and office building, opened in winter 2017, is among his most successful projects in Iran.

A 110 storey project called Behesht-e-Solh (meaning; Paradise Peace) which is an office, commercial and hotel building, is one of Mr. Sahiholnasab’s latest engineering achievements to date and its construction will start soon.

Seyyed Hamid Sahiholnasab is one of the pioneers of design and construction of distinguished buildings in the most recent decades. He aims to construct flawless buildings by combining the elements of Iranian architecture with the needs of today’s community, in his designs. 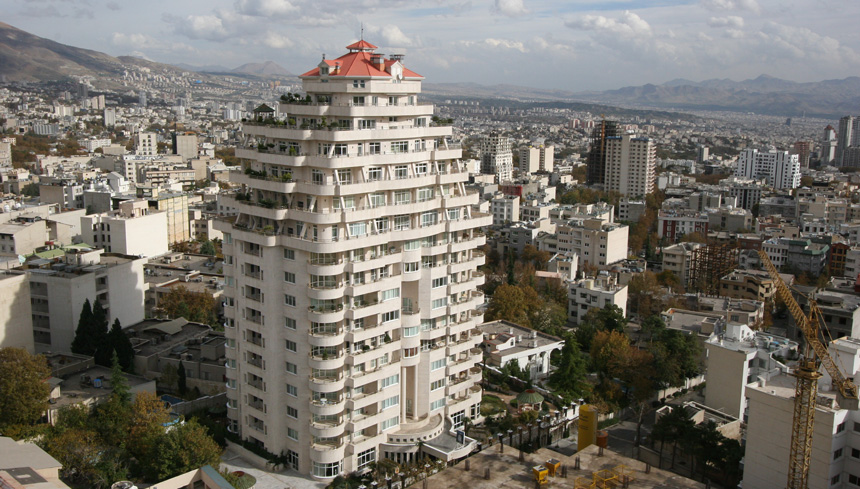 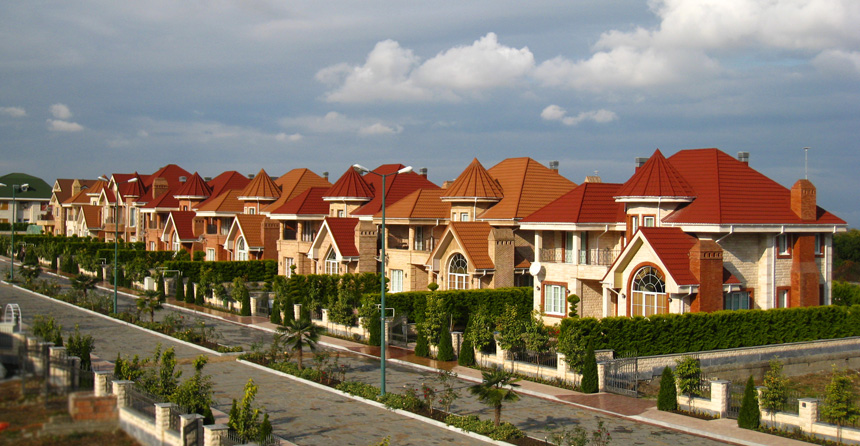 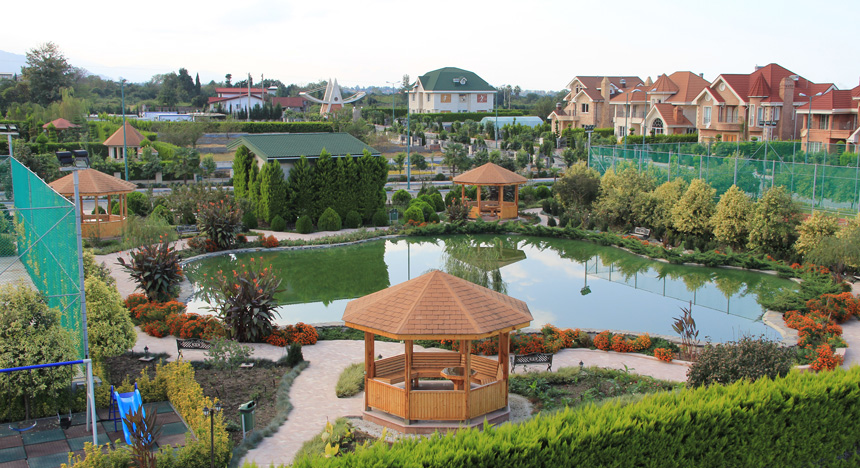 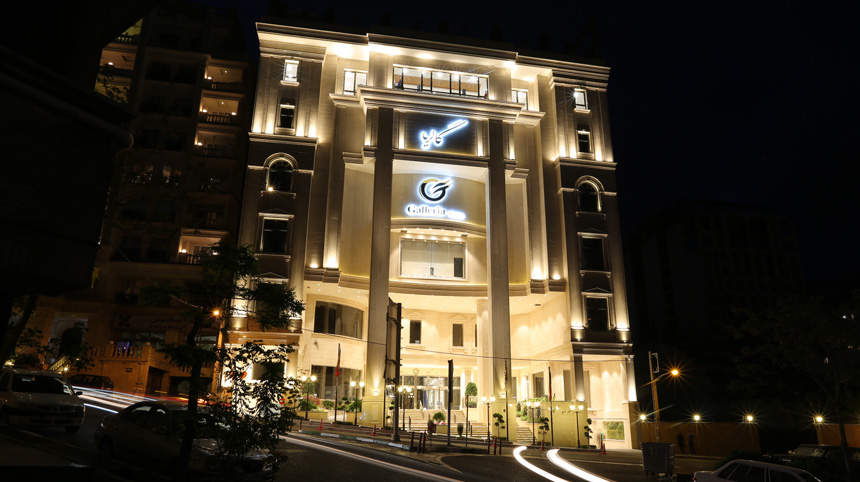 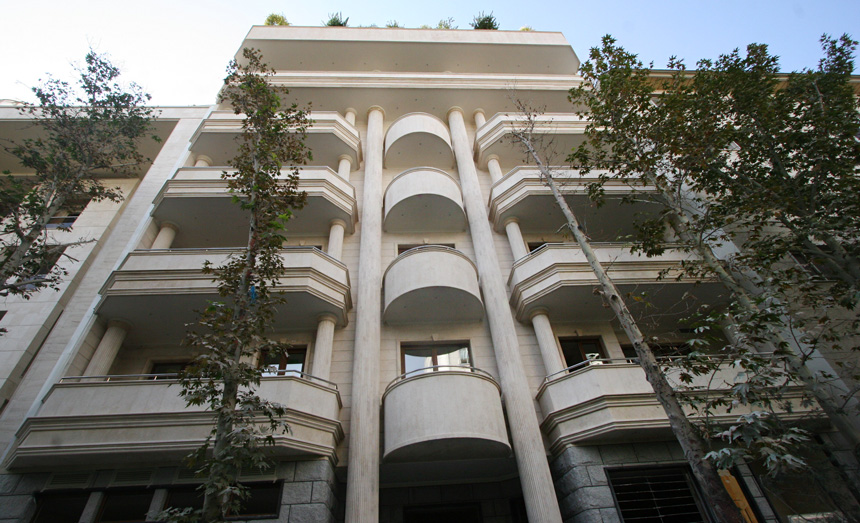 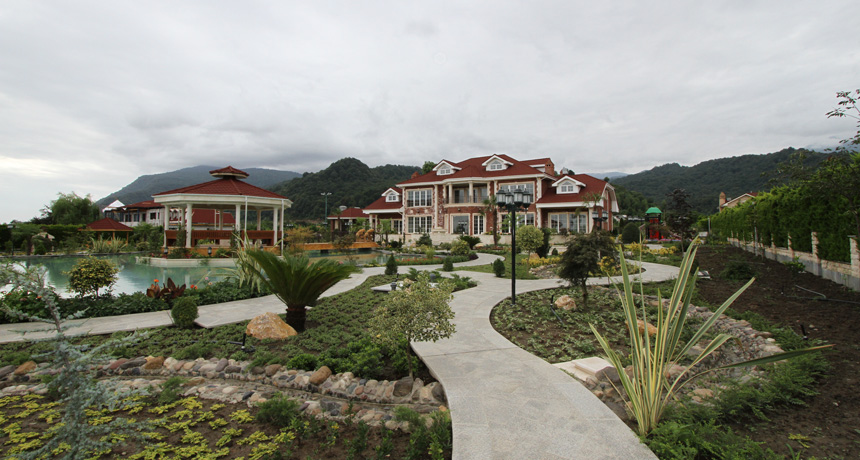 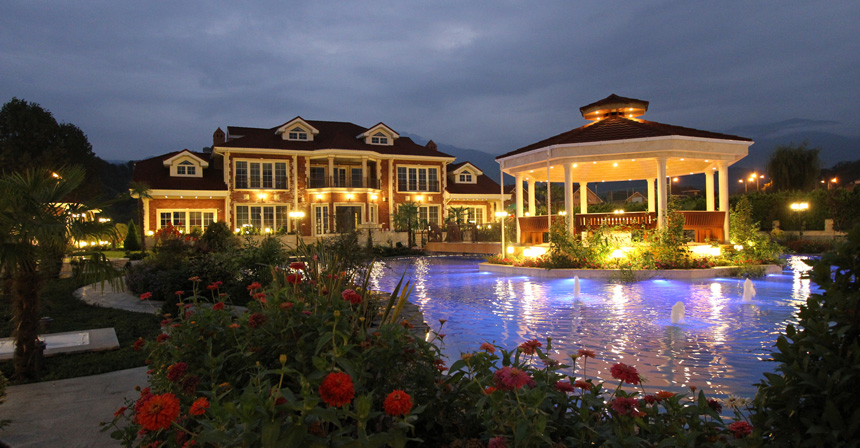 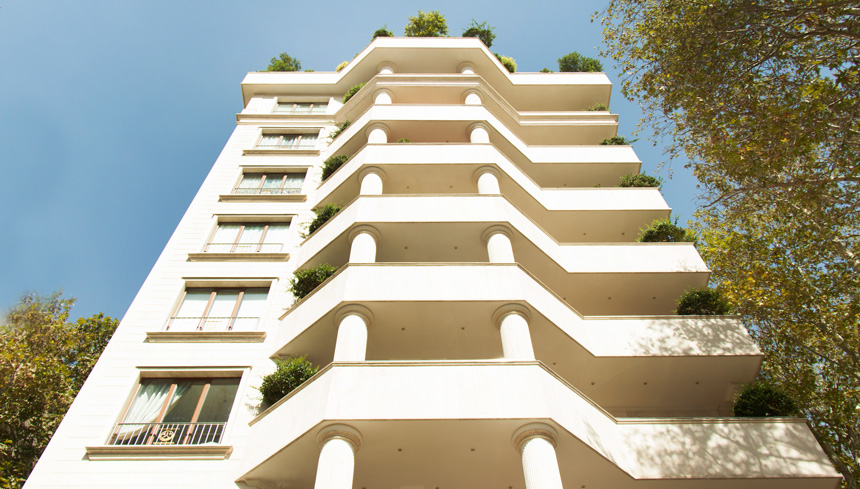