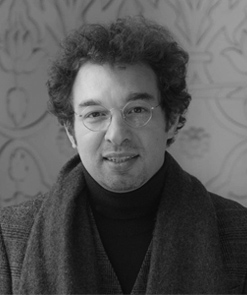 He received his Masters of Science degree in architecture from Tehran Markaz Islamic Azad University in 2003. On his work experience, he had a cooperation with design team of Shirdel & Partners in 2004, and he is also the founder & Editor of Villa Magazine. 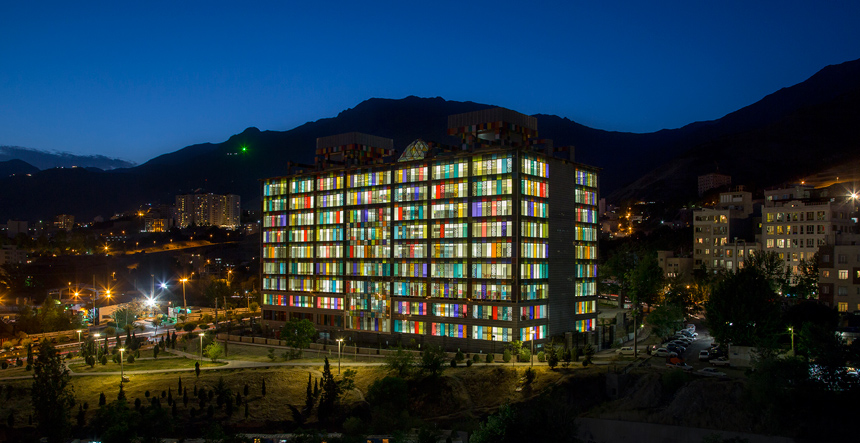 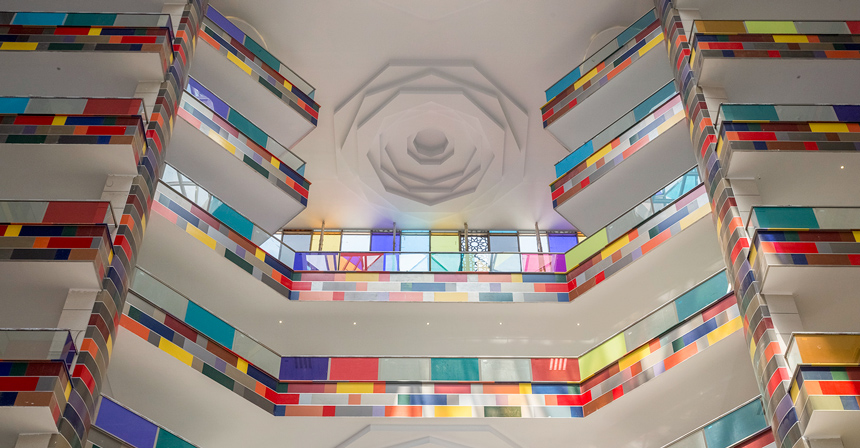 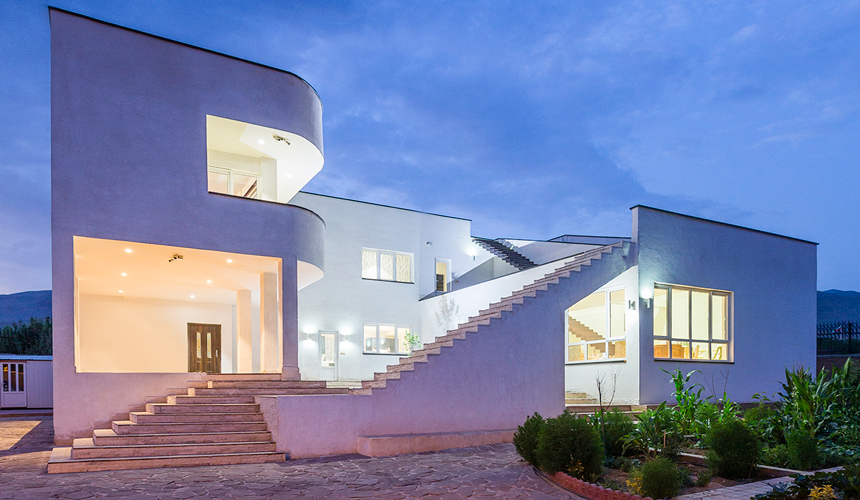