Blog / Luxury Lifestyle / 10 Most Expensive Cars Ever Sold At Auction

10 Most Expensive Cars Ever Sold At Auction 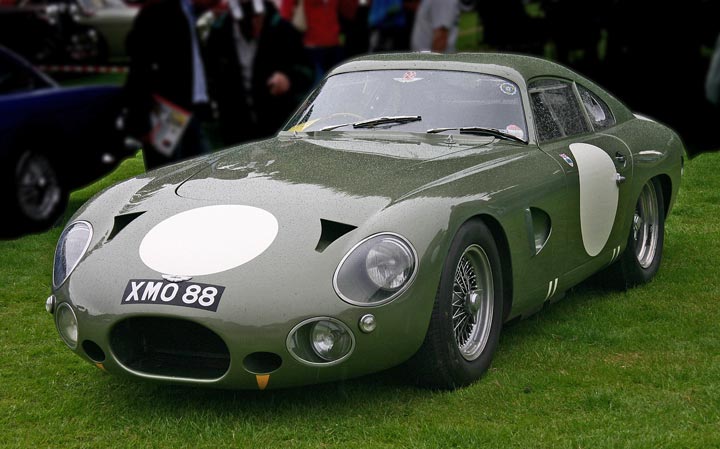 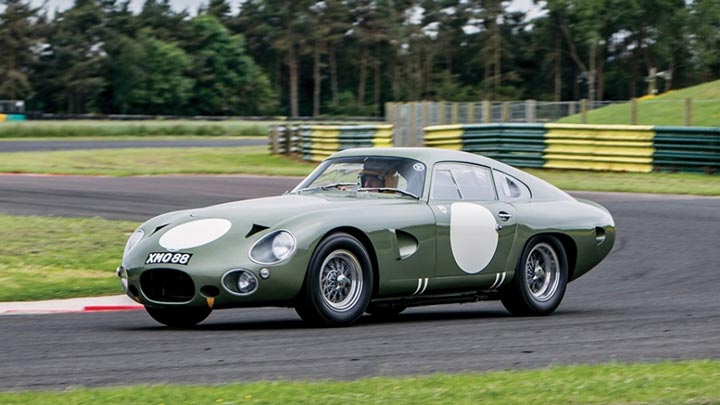 The Aston Martin DP215 was a prototype sports car built by Aston Martin for grand touring-style racing in 1963. It was built alongside the similar DP214, both of which replaced the previous DP212. Only a single example was built, which survives today. 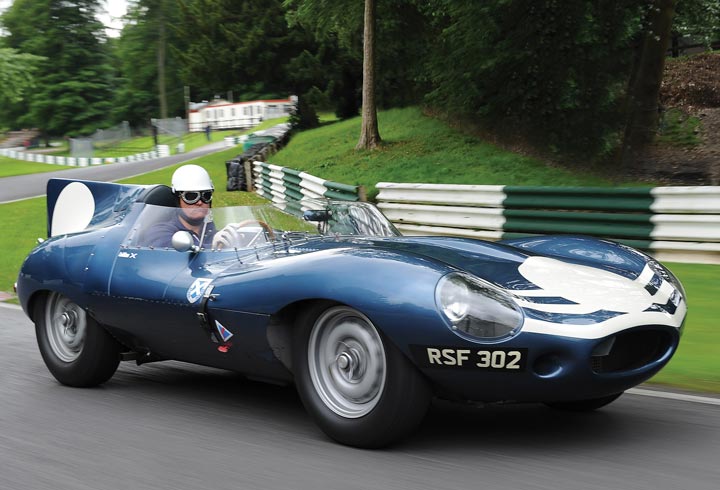 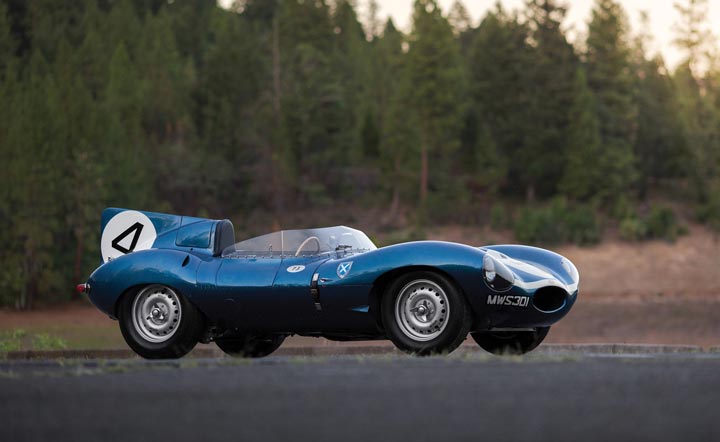 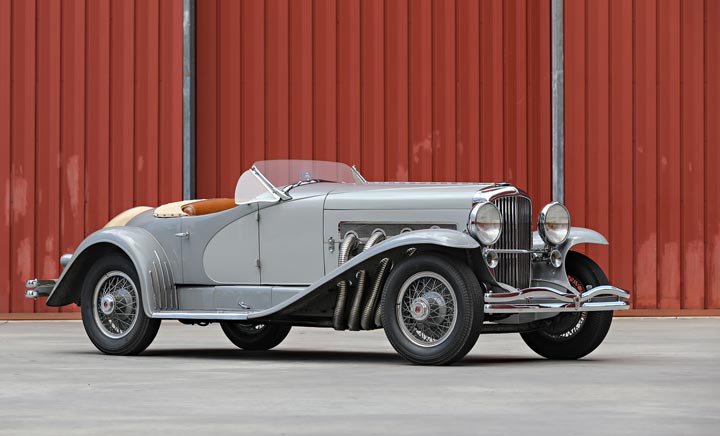 The Duesenberg Model J is a luxury automobile made by Duesenberg. Intended to compete with the most luxurious and powerful cars in the world, it was introduced in 1928 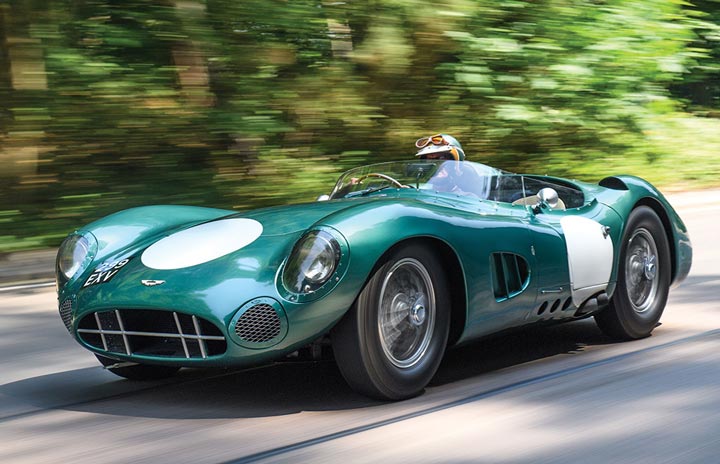 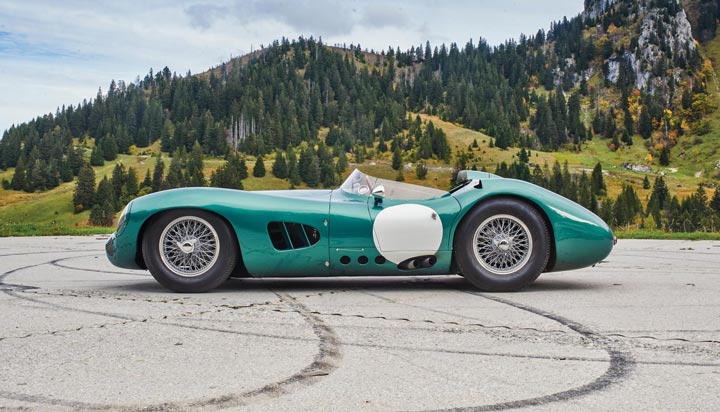 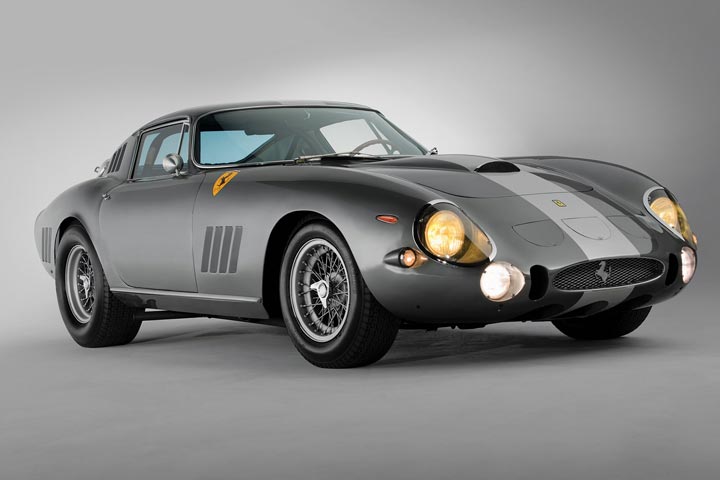 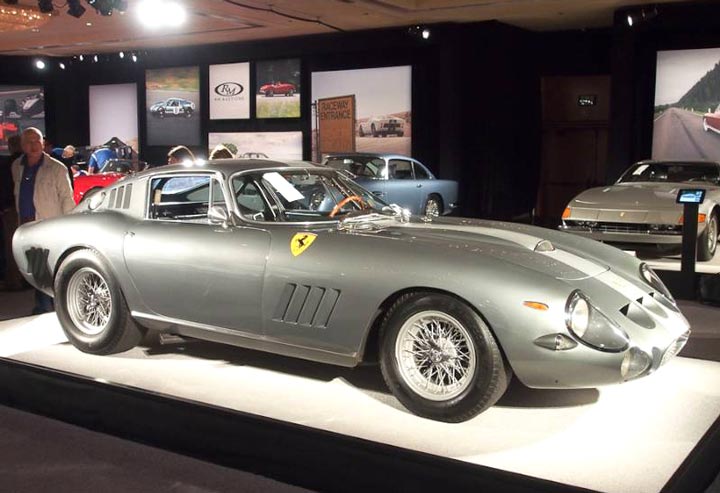 This piece of Ferrari history is extremely special. It’s one of only three such models built, and though it was designed to be a race car, it only saw use on the road. it’s also the first Ferrari road car to feature independent rear suspension. 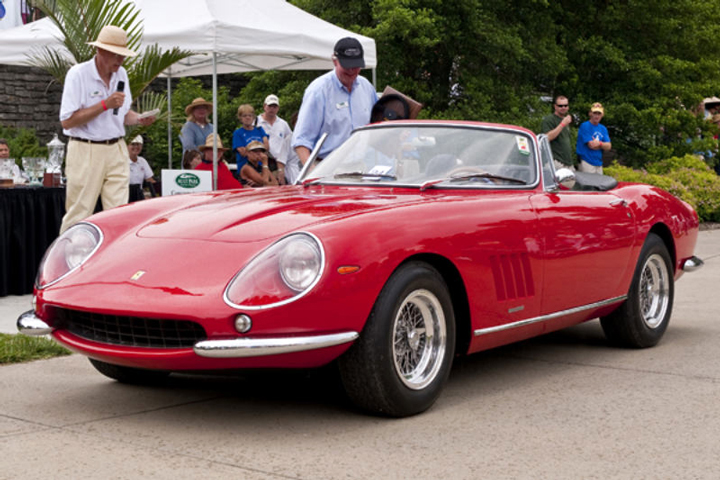 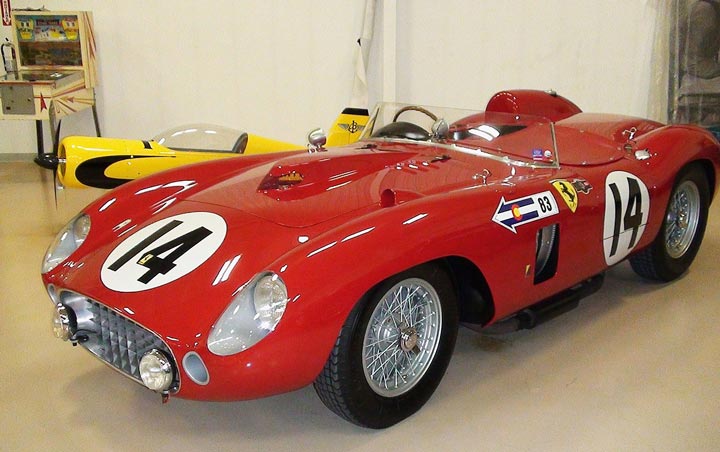 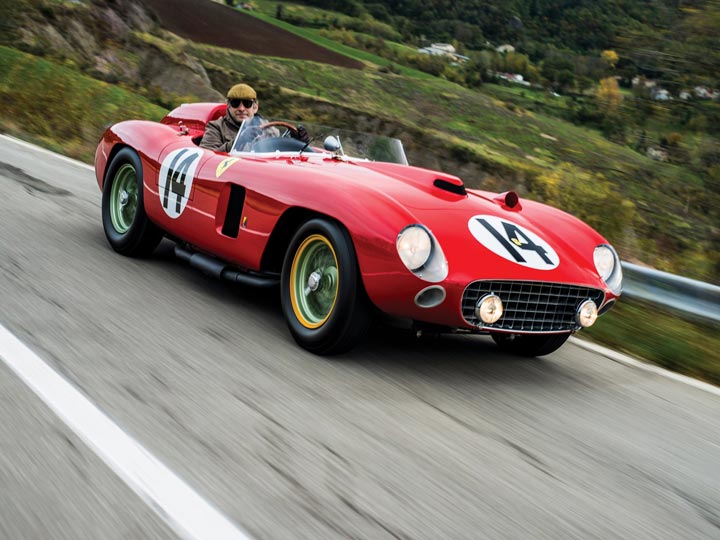 The Ferrari 290 MM was a Ferrari race car produced in 1956 and four cars were built. This one was built for the 1956 Mille Miglia and was also driven by the great Juan Manuel Fangio. 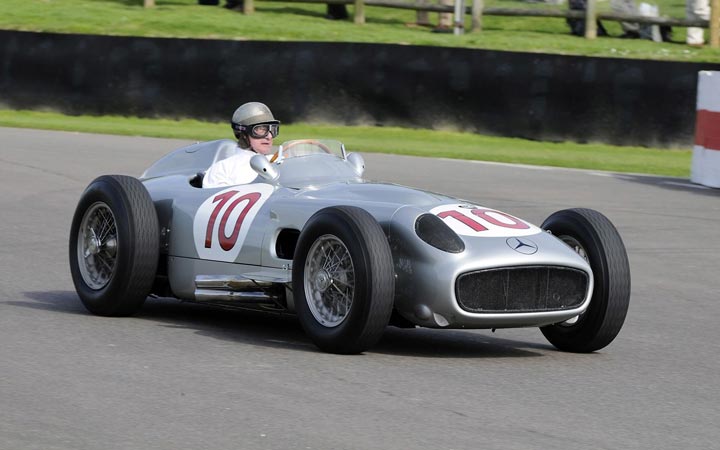 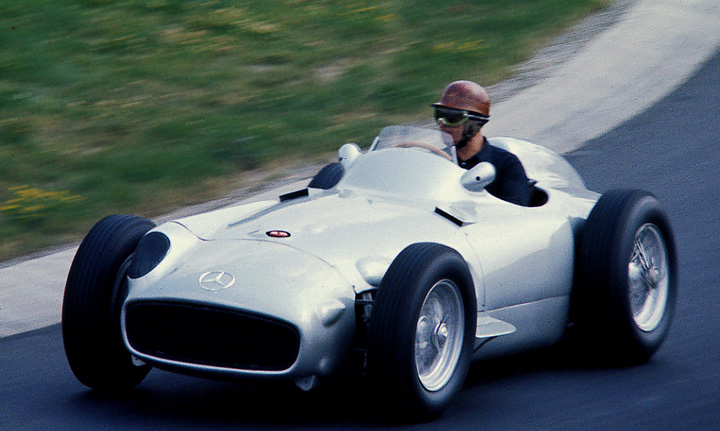 This vintage Mercedes Formula One car had a successful racing career in the mid-1950s. Raced by Juan Manuel Fangio, it won the German and Swiss Grands Prix in 1954. 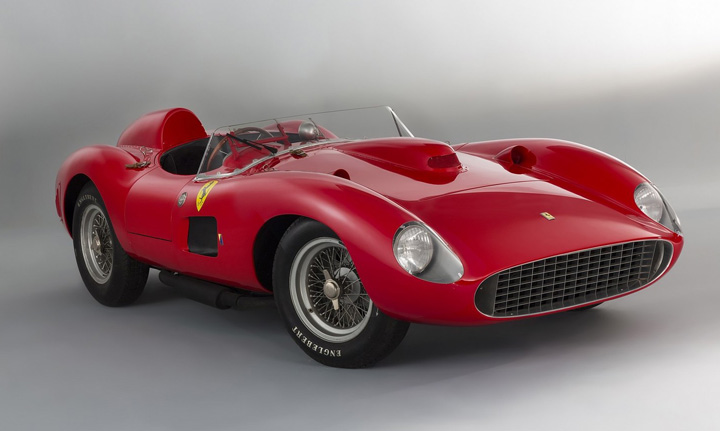 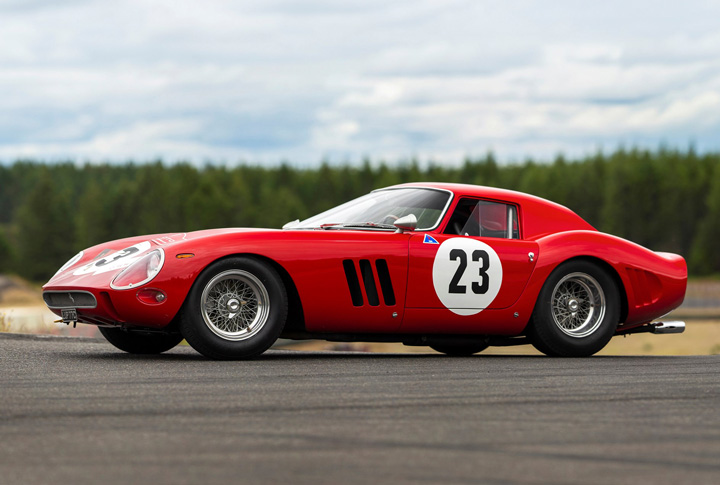 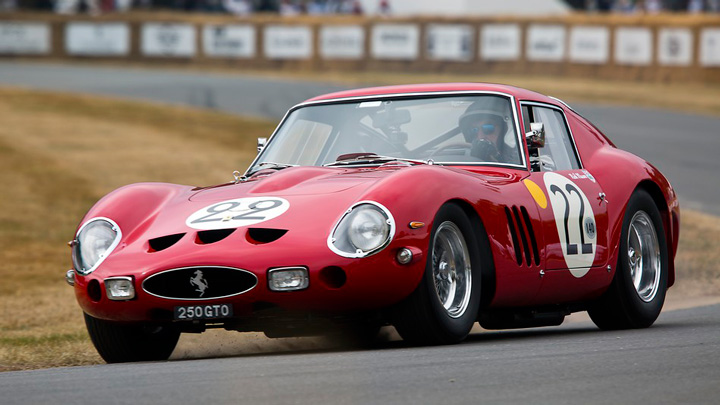 Ferrari 250 GTO has claimed the crown as the most expensive car ever sold. The car has an illustrious motorsport history, winning the 1964 Tour de France and finishing fourth in the 1963 Le Mans 24-Hour.