Blog / Things to Do in Iran / Top 10 Historical Monuments to Visit in Isfahan, Iran

Naqsh-e Jahan Square, the second largest square in the world after Tiananmen Square in Beijing, China, is a masterpiece of Islamic and Iranian architecture. The square is surrounded by Isfahan Bazaar or Qeisarieh in the north, Sheikh Lutfollah Mosque in the east, Imam Mosque in the south and Ali Qapu Palace in the west. Naqsh-e Jahan Square is listed as one of UNESCO's World Heritage Sites. 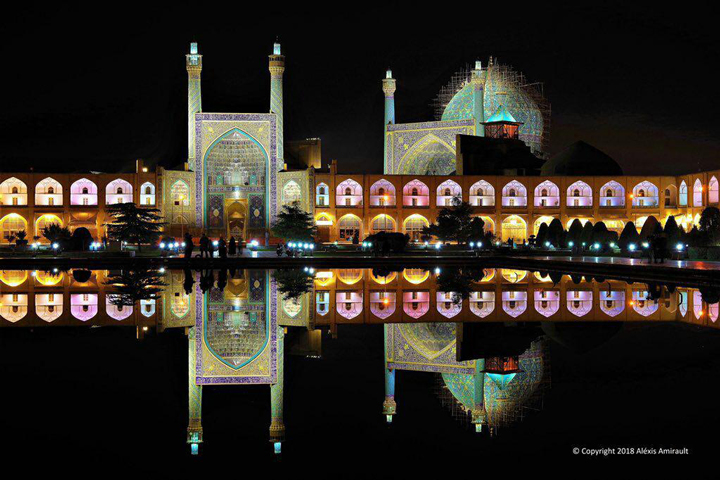 Khahju Bridge is the finest bridge in Isfahan. This bridge was built by the order of Shah Abbas II, the Persian Safavid King, in 1650 A.D. Besides functioning as a bridge, it also functions as a building and a place for public meetings. This bridge is decorated with artistic tilework and fabulous paintings. 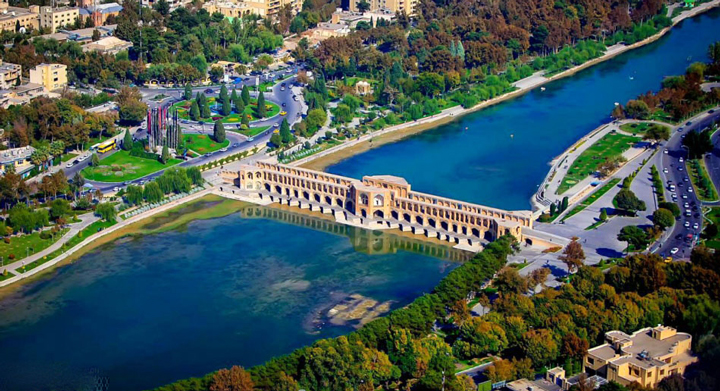 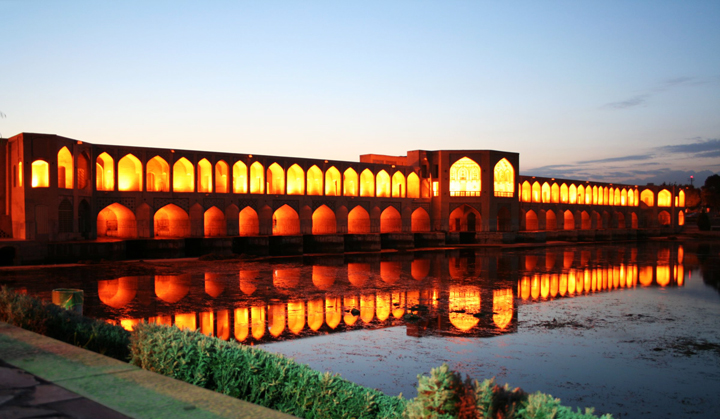 Masjed-e-Jame is the oldest Friday mosque in Iran, located in the historical center of Isfahan. The monument illustrates a sequence of architectural construction and decorative styles of different periods in Iranian Islamic architecture, covering 12 centuries. Masjed-e-Jame is the first Islamic building that adapted the four iwan courtyard layout of Sassanid palaces to Islamic religious architecture and thereby became the prototype construction for a new layout and aesthetic in mosque design. It is one of UNESCO's World Heritage Sites. 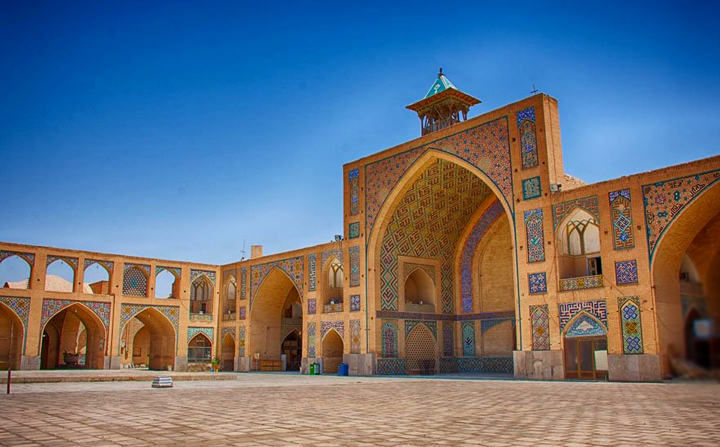 Si-o-Se-Pol, also known as Allahverdi Khan Bridge, was built between 1599 and 1602 A.D, during the reign of Shah Abbas. It is one of the eleven Isfahan bridges, crossing Zayandehrud River. It is the most famous bridge of Isfahan due to its size, central location, and prominent architecture. 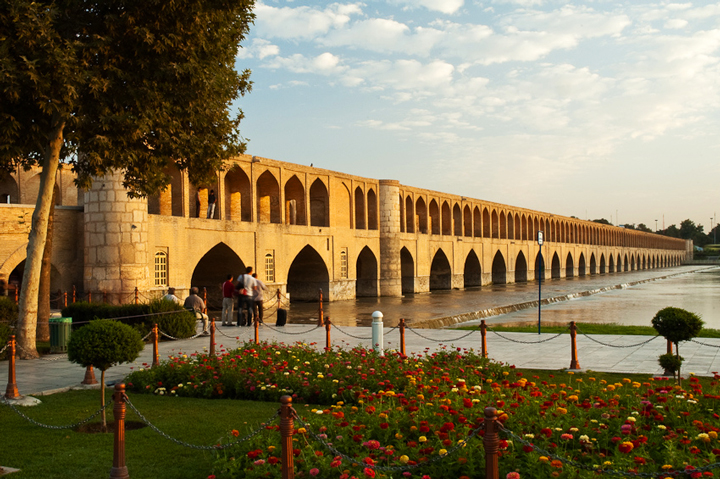 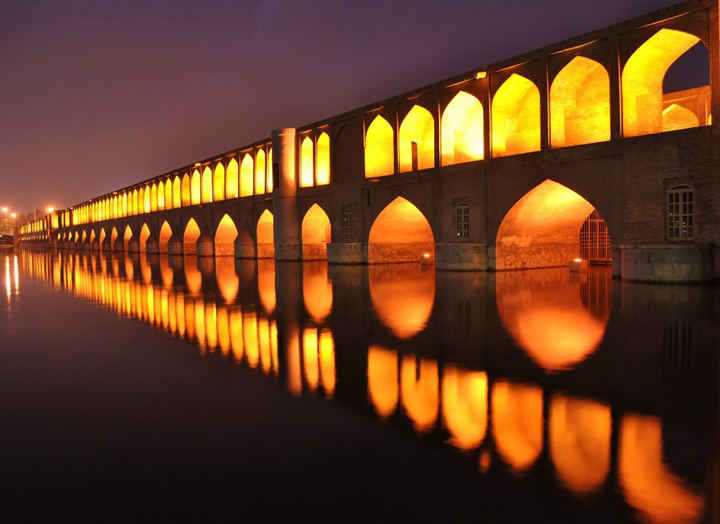 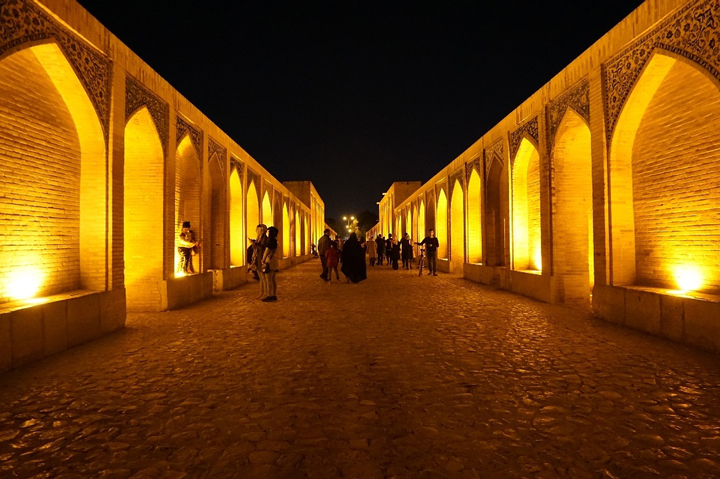 Vank Cathederal is an Armenian church, located in Julfa district in the center of Isfahan. The name “Vank” derives from Armenian word “monastery”. Vank Cathedral was built during the rule of Shah Abbas, in 1598 A.D.  Interior of Vank Cathedral is a true masterpiece of art, representing frescos, carvings, and tiles. The paintings combine Bible stories on the dome, Persian floral ornaments on the ceilings and Armenian national motifs on the walls. 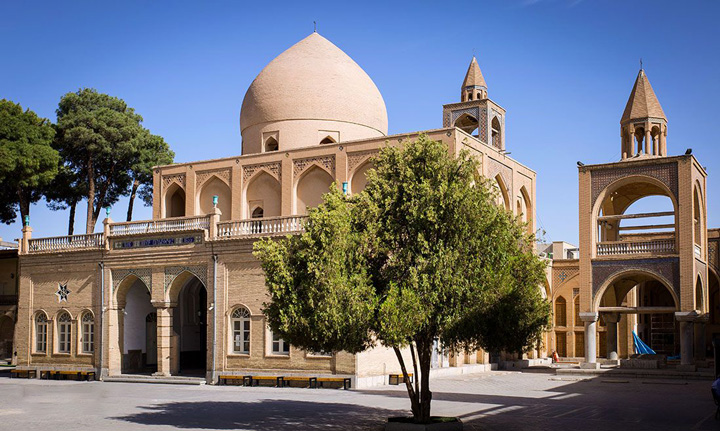 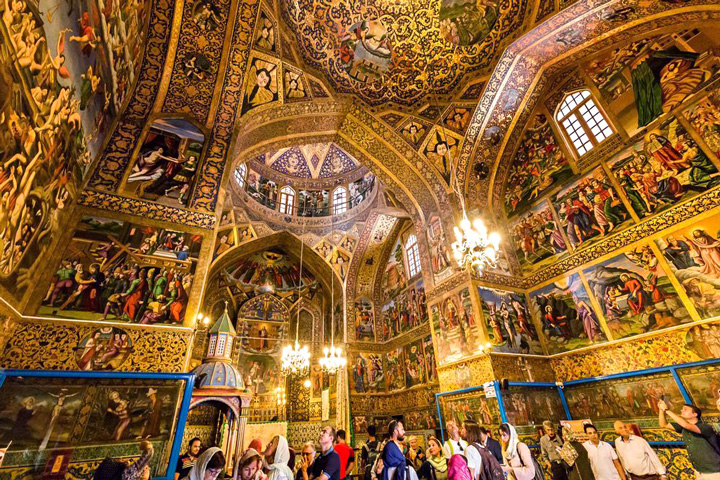 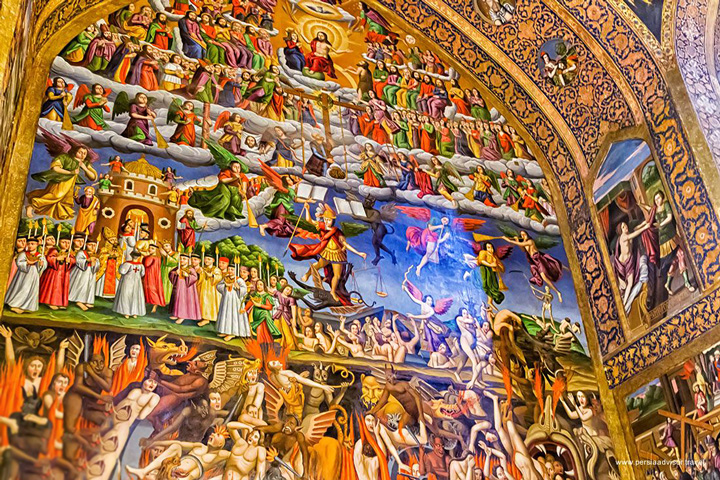 Shahrestan is the oldest Bridge in Isfahan. This bridge is located in the neighborhood of a village called by the same name. Archeologists believe that it was built during Sassanid and Achaemenid dynasty. At the north part of the bridge there is a building from 18th century and was used as a tollhouse. 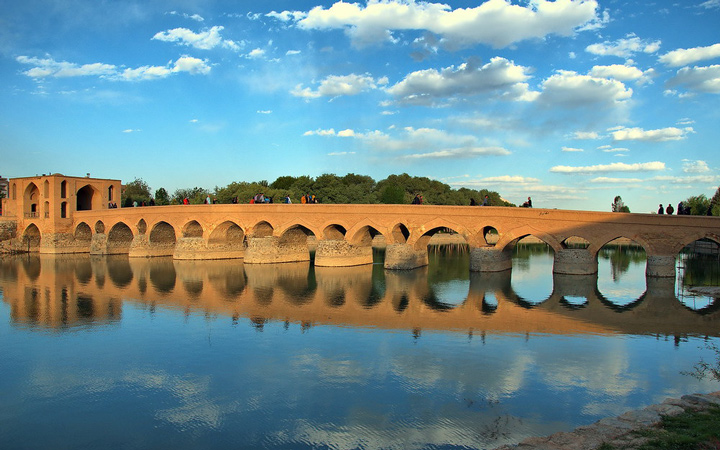 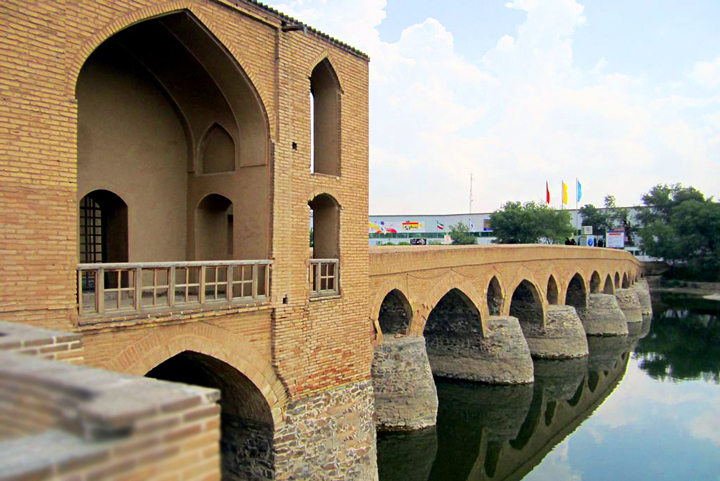 Chehel Sotoun Palace that has been named as one of the most blessed buildings of the world left from Safavid dynasty, is located in the middle of a beautiful garden next to a pool in Isfahan. The name, meaning "Forty Columns" in Persian, was inspired by the twenty slender wooden columns supporting the entrance pavilion, which reflected in the waters of the fountain, are said to appear to be forty. 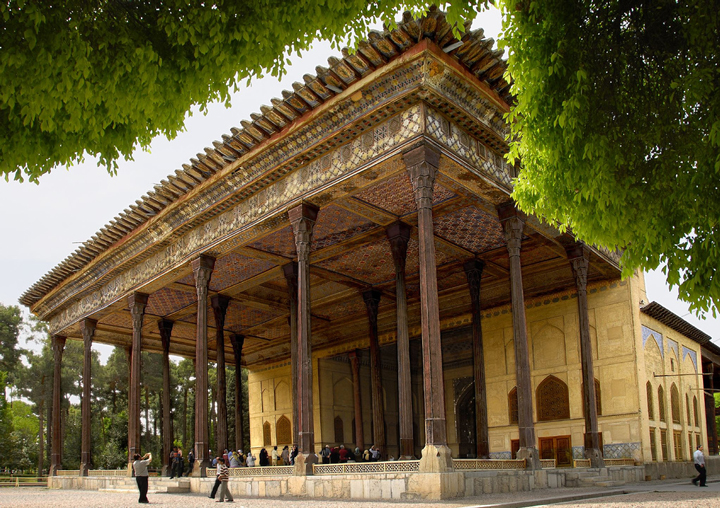 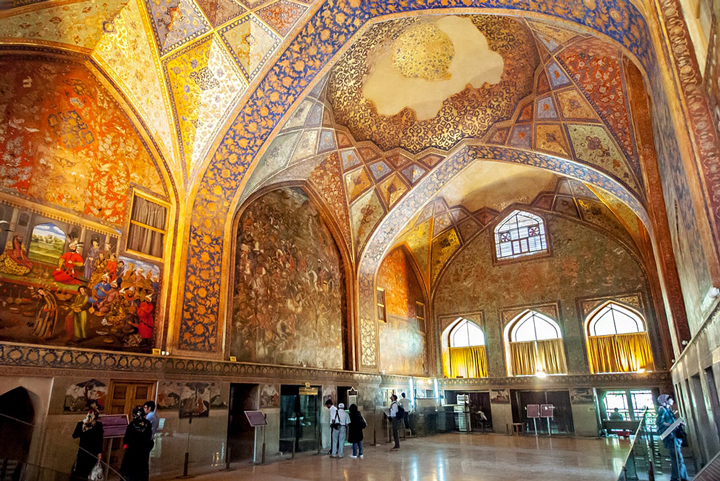 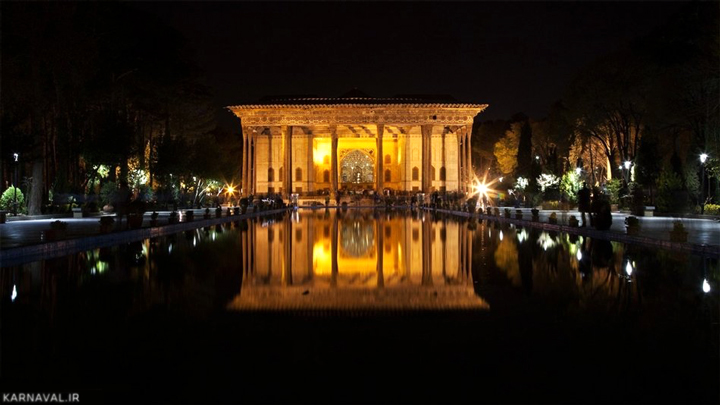 One of the remaining monuments of Safavid Era is Hasht Behesht Palace. Its brilliant architecture along with its design and decoration have made it a legendary palace. It has four different façades each one visible through a particular angle. 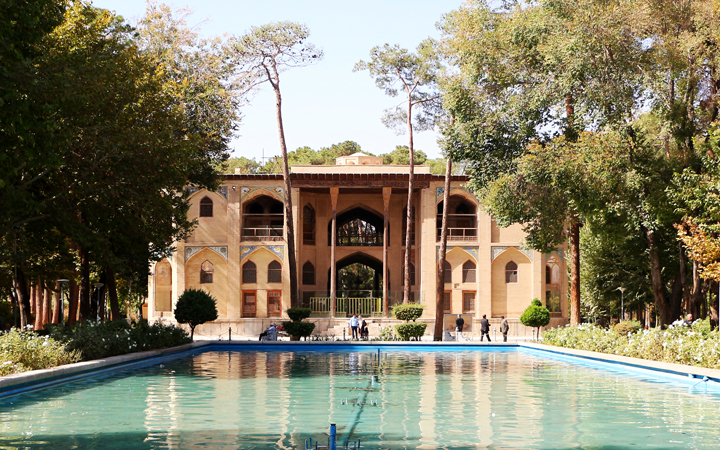 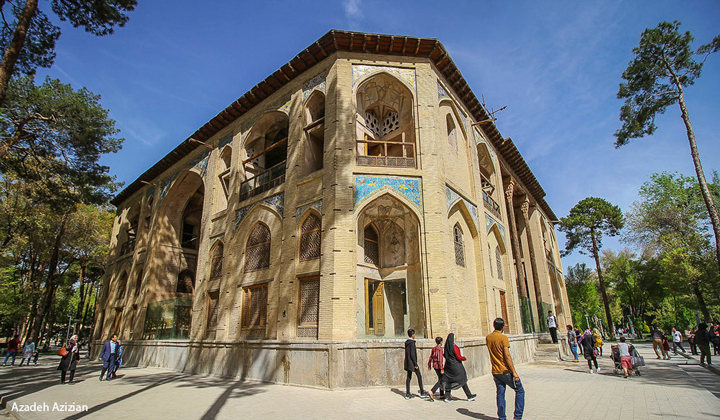 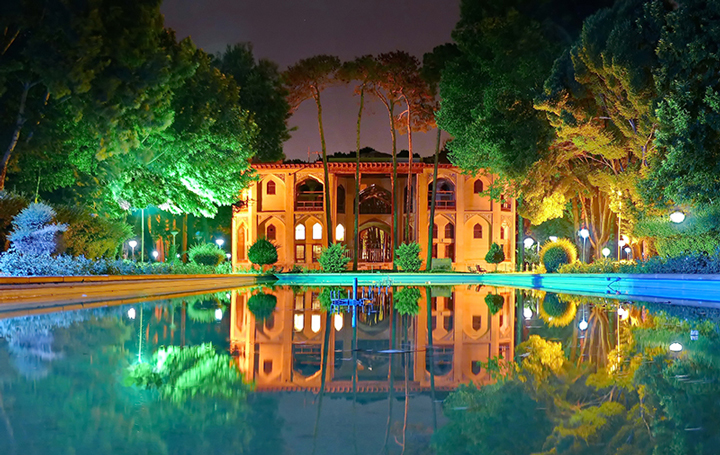 Menar Jonban literary means “Shaking Minaret”, is actually a burial monument surmounted by two brick minarets that can be swung with little pressure. The notable feature of this monument is that when one minaret is shaken by the human force, the other starts to vibrate automatically. Basically, this place is a shrine belonging to a mystic and famous man of the 8th century named Amo Abdollah Ibn Mohammad. 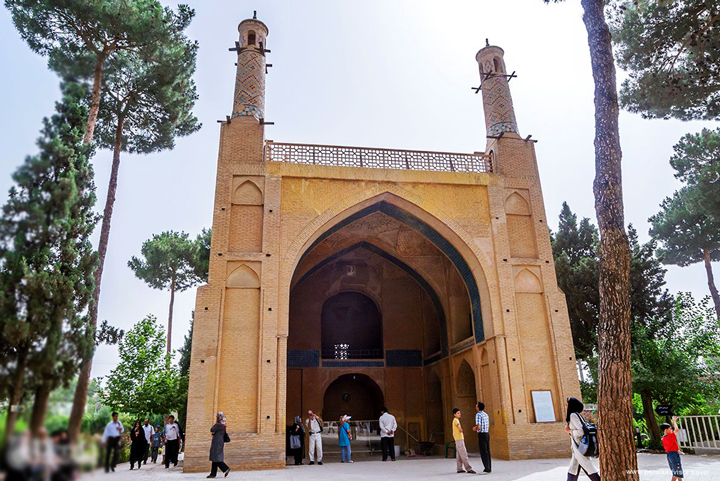 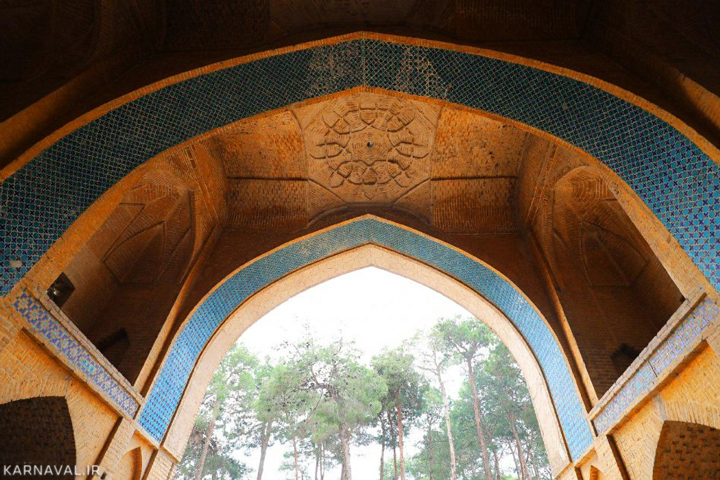 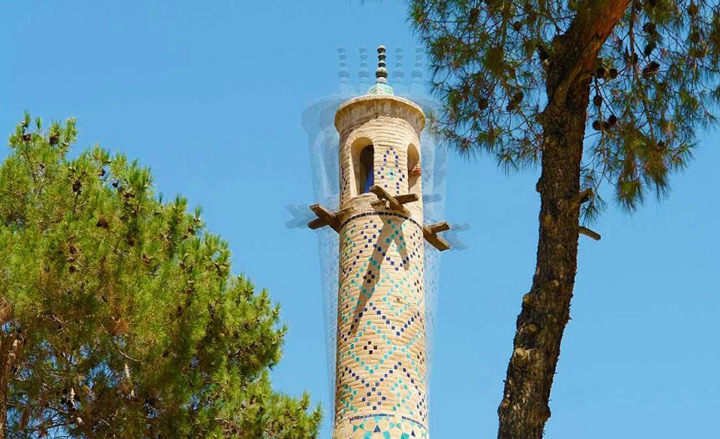 The Fire Temple or Atashgah of Isfahan is a Sassanid-era archaeological complex located on a hill of the same name in Isfahan, Iran. The hill, which rises about 210 meters above the surrounding plain, was previously called Maras or Marabin after a village near there. This structure had a tall dome to protect the fire. The name Marbin castle is related to the word Mehr meaning the sun which hints to the place where one can see the sun better. 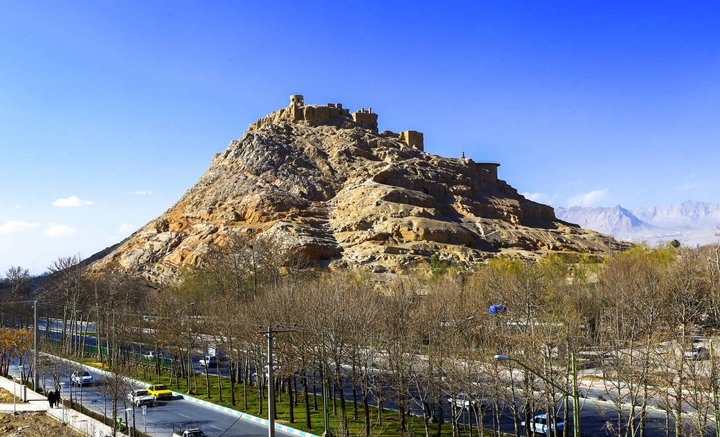 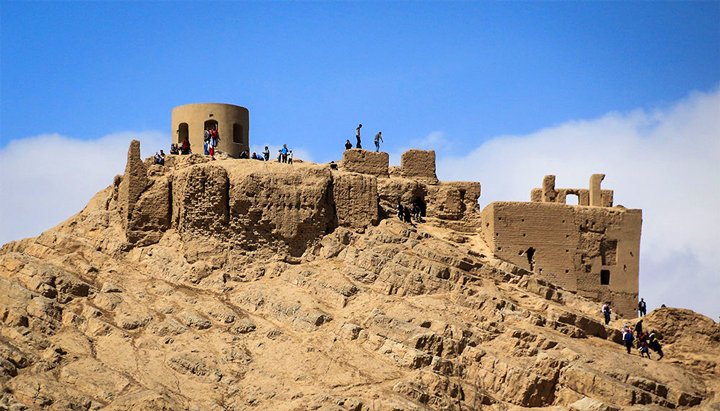 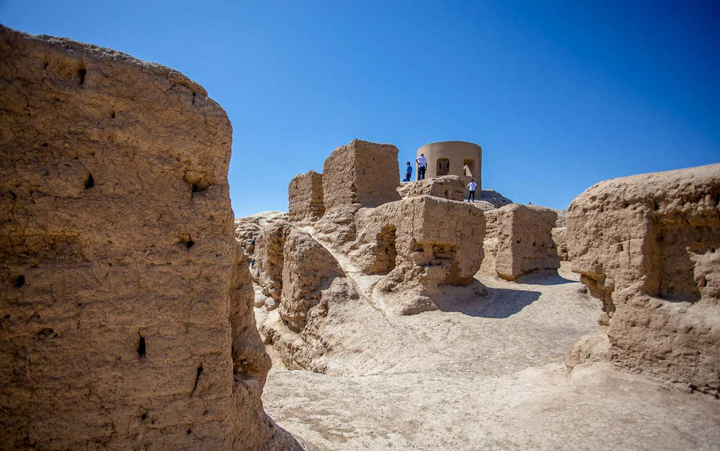