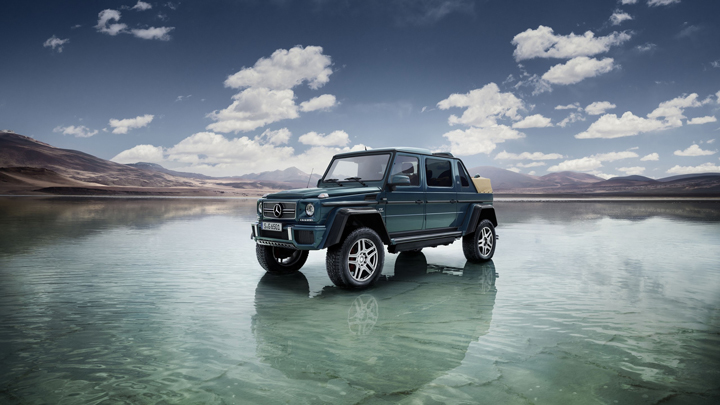 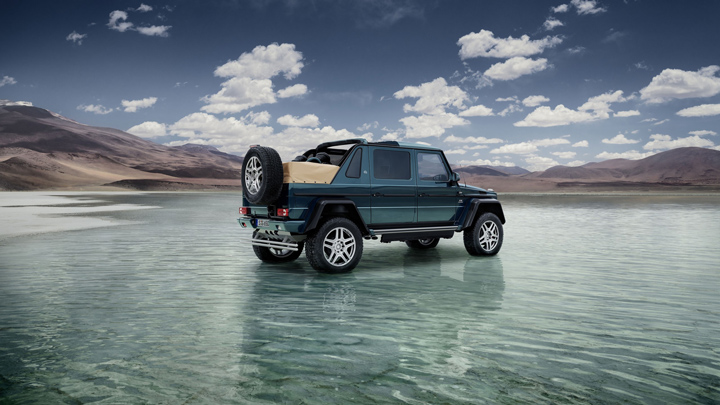 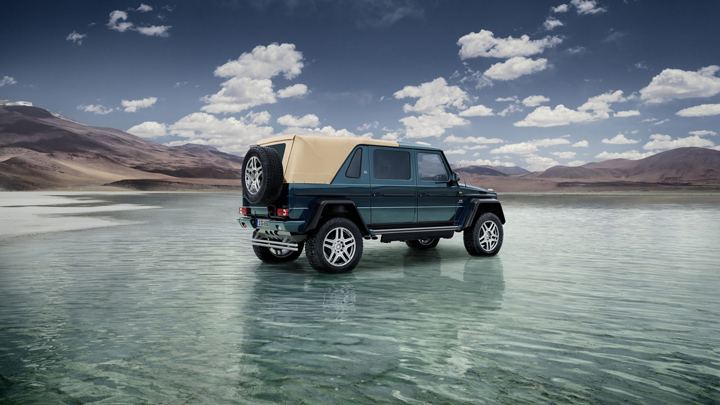 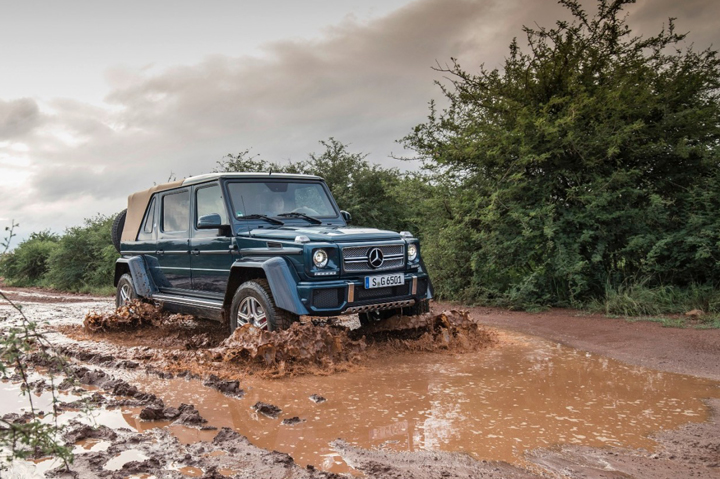 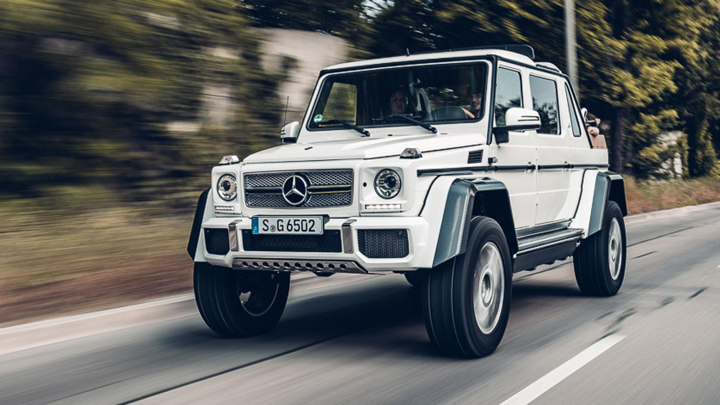 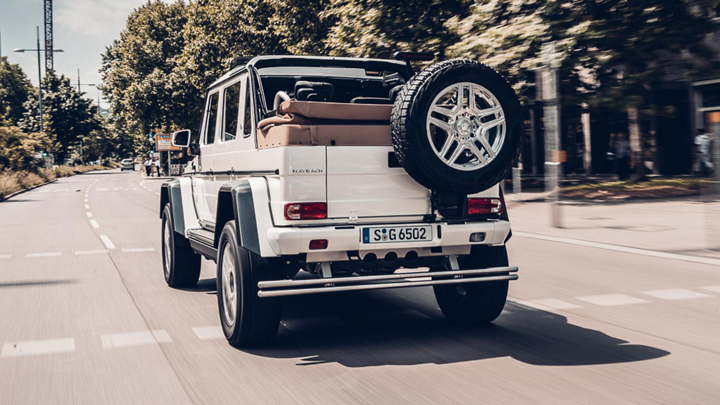 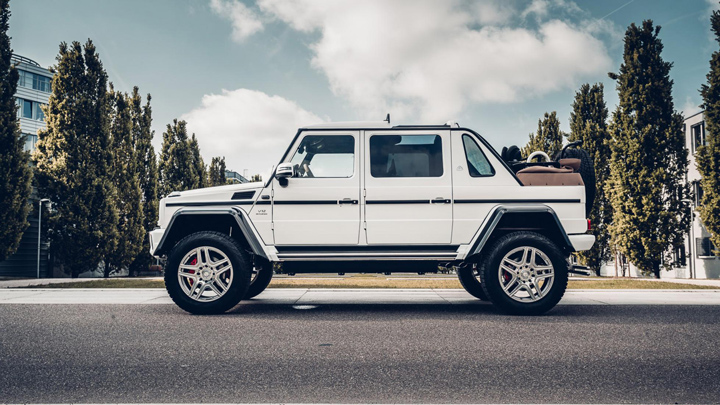 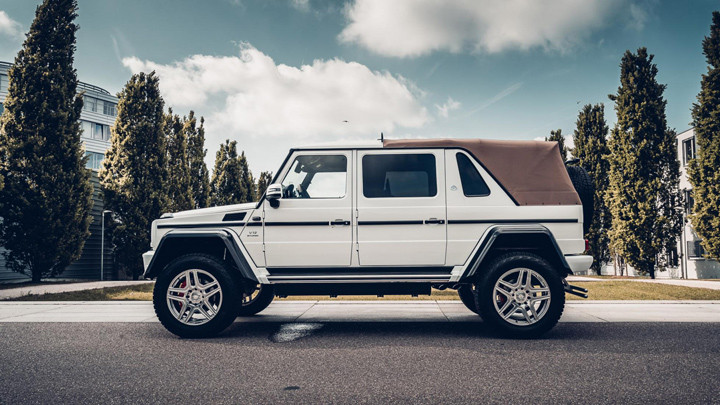 The G650 Landaulet features exclusive appointments including a first-class rear seats from the S-Class significantly enhance the seating comfort and spaciousness, calf rests for rear passengers, thermal cup holders in between the rear seats, tables with leather inserts at the rear, a rear entertainment system with dual-10-inch screens, carbon-fibre front and rear guards, along with carbon-fibre wheel arch flares and electrically-extending side steps.
Power for the G650 Landaulet comes from the same twin-turbocharged 6.0-litre V12 petrol engine used by the G65, with 621bhp and vast 1000Nm of torque sent to all four wheels. The production is strictly limited to 99 units with the starting price of $800,000 back in the day. 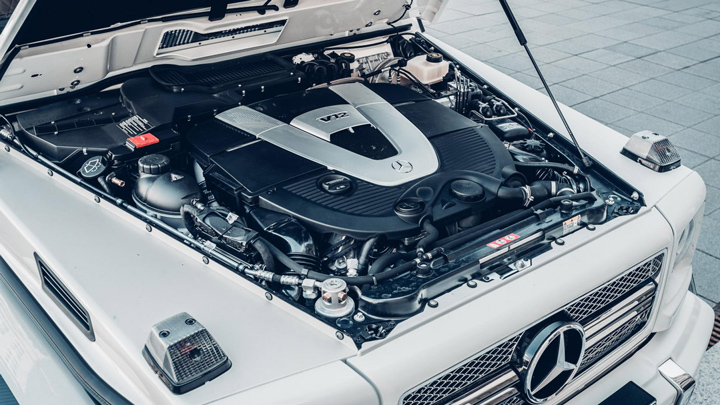 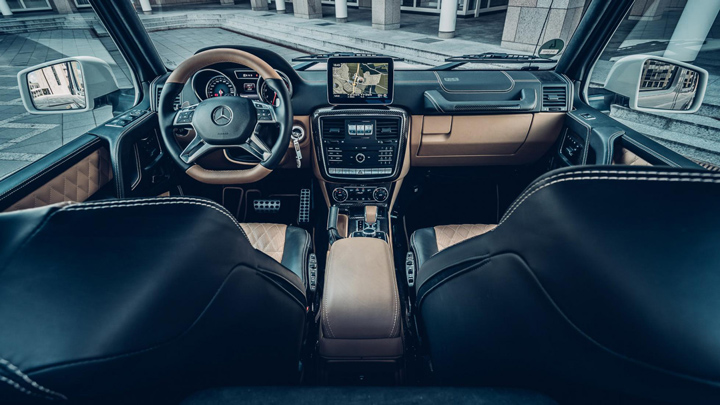 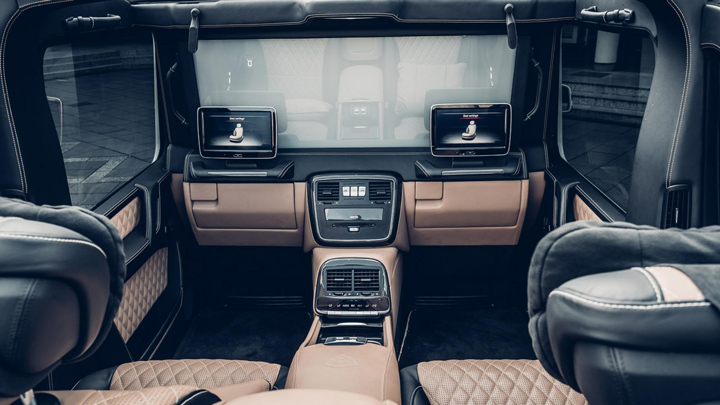 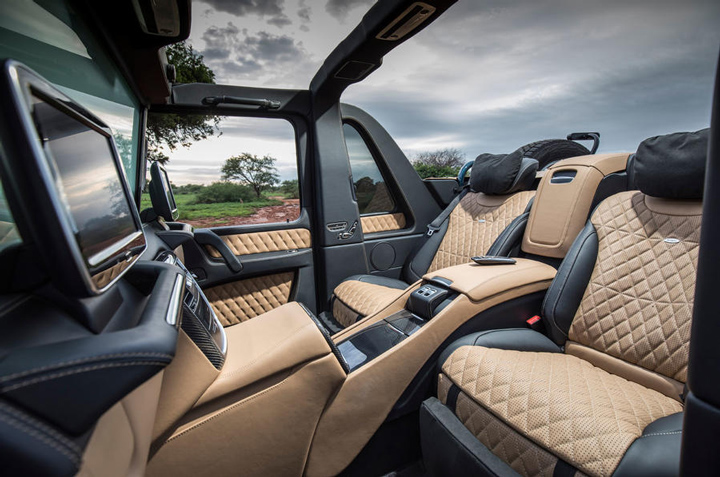 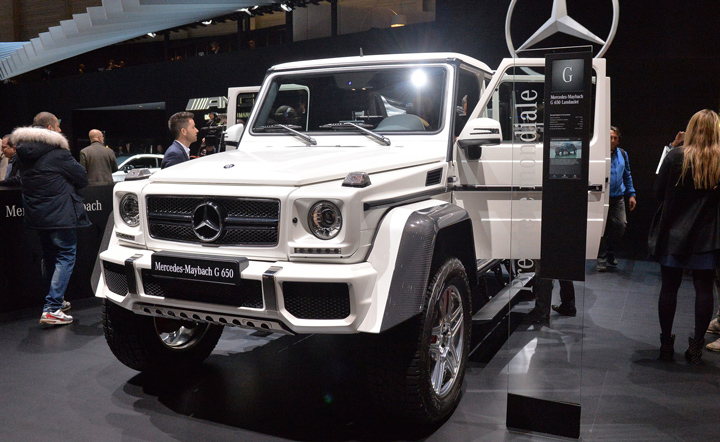 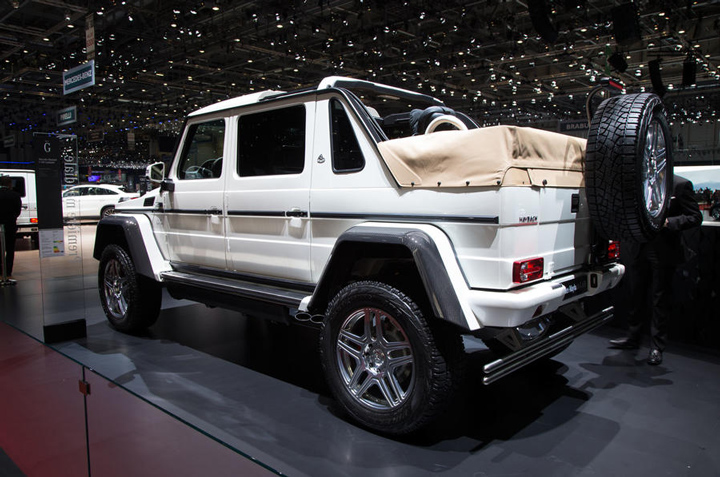 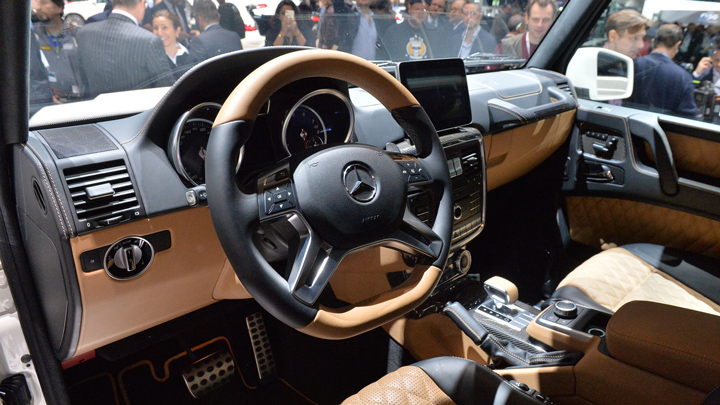 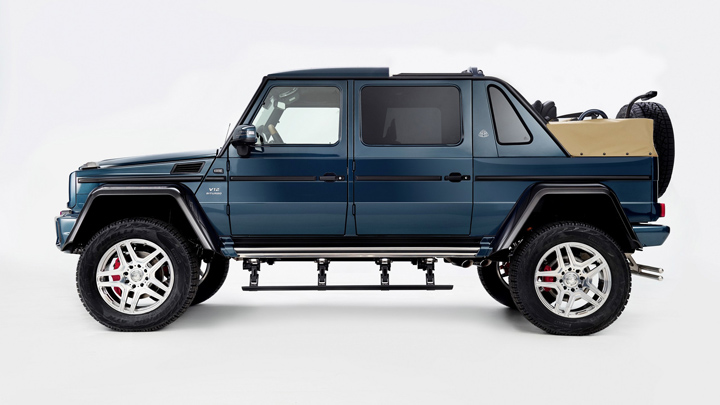 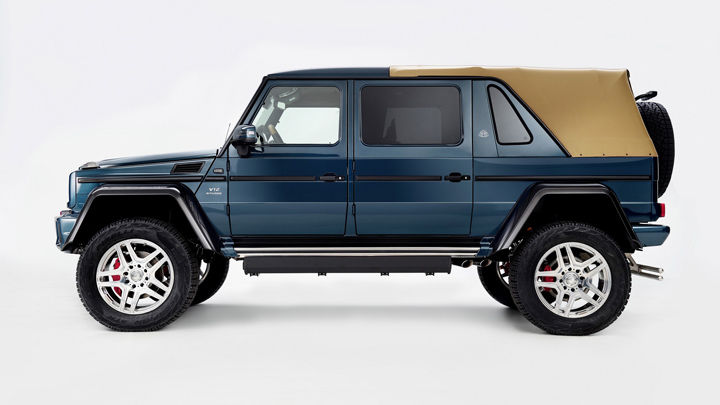 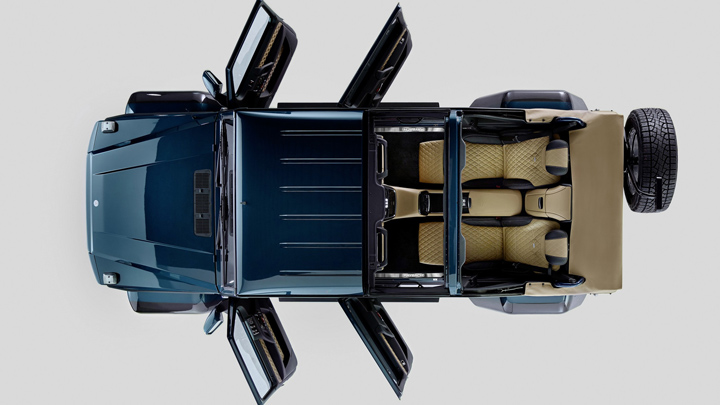 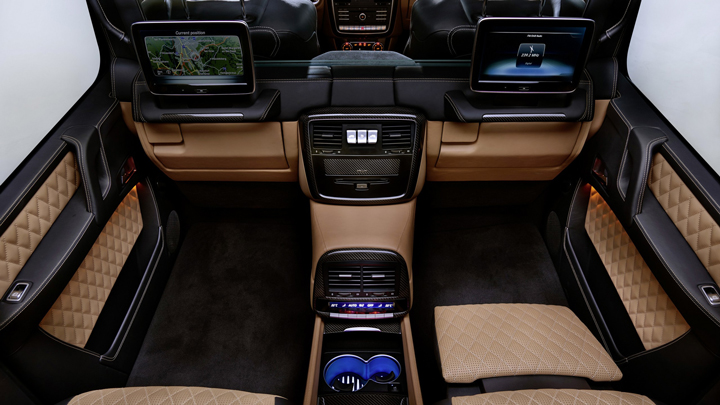