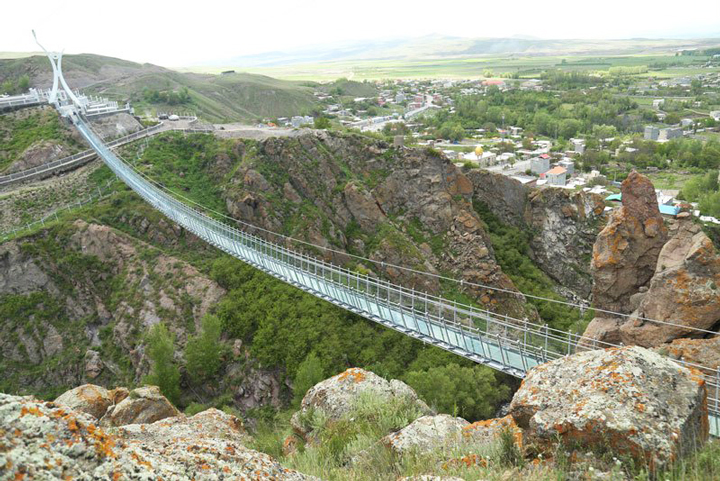 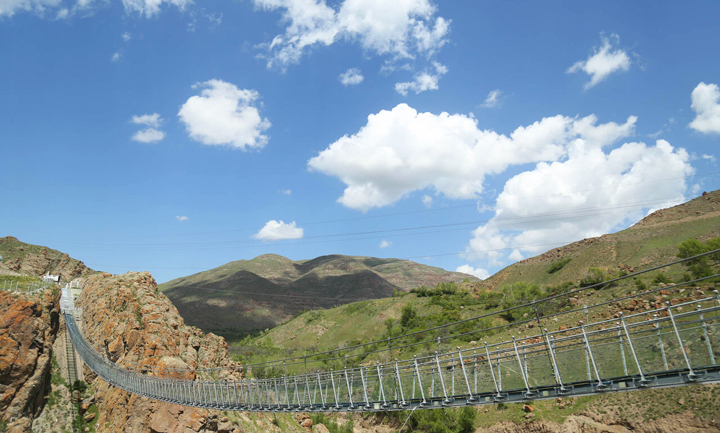 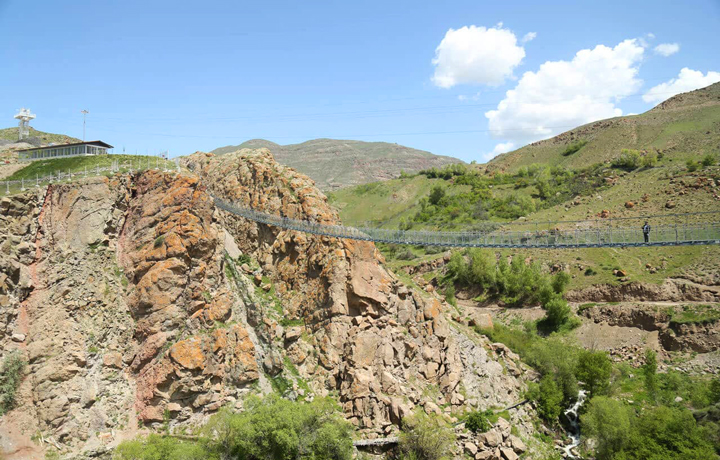 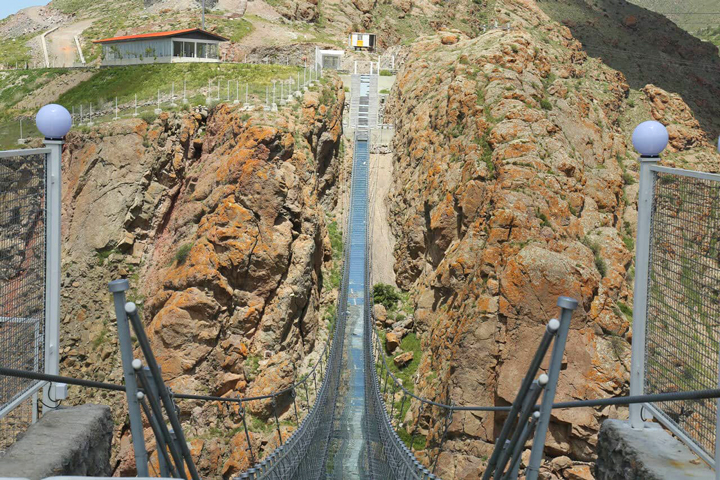 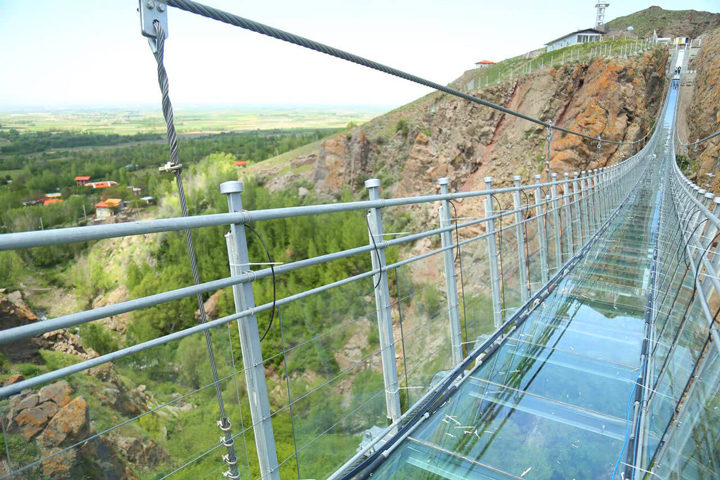 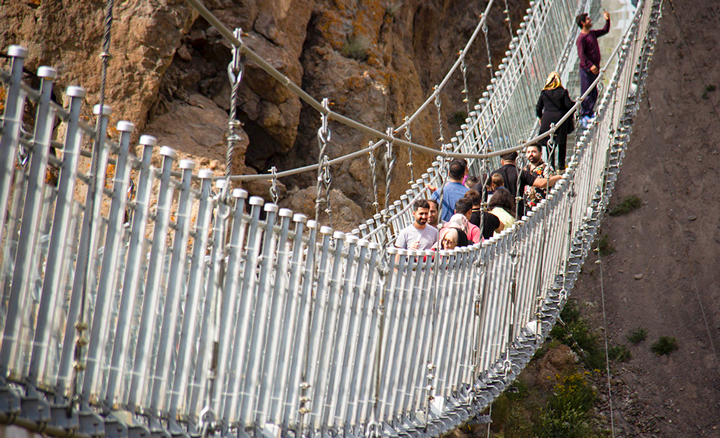 This bridge combines five layers of glass and laminate designed by local engineers and implemented with glass parts and metal cables produced in the country. Hir suspension bridge has been constructed in an area of 20 hectares with a length of 200 meters and a height of 100 meters above the ground; the width of this bridge is 120 cm. 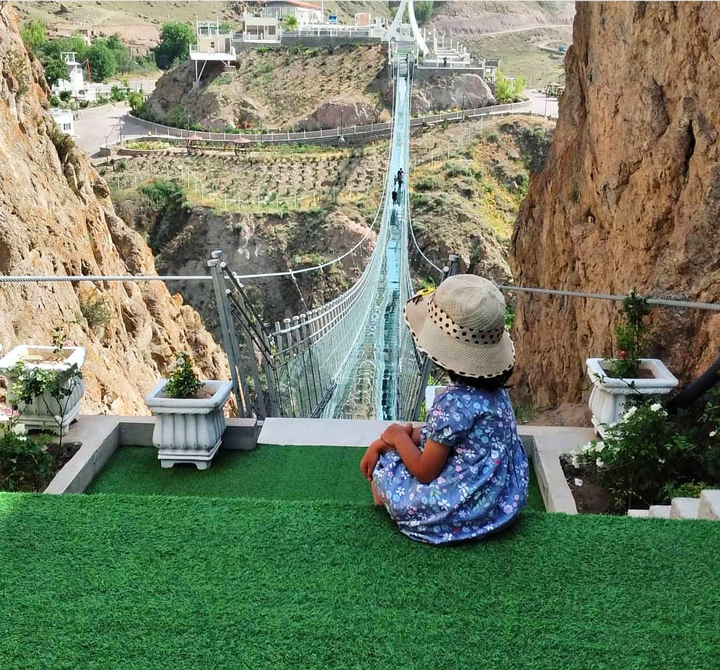 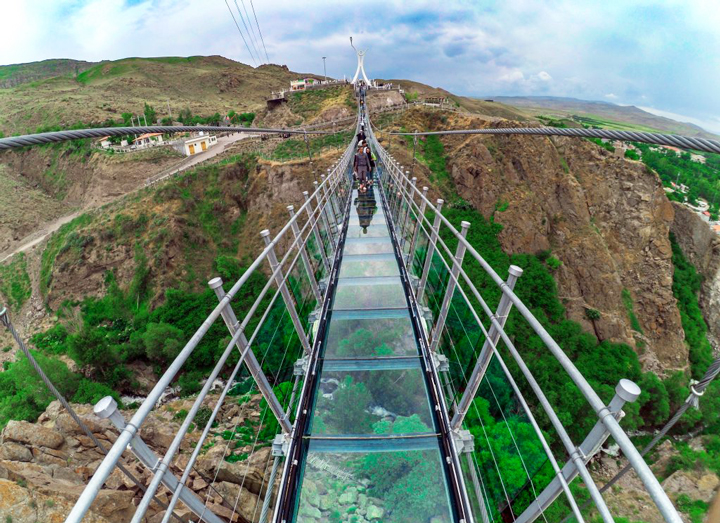 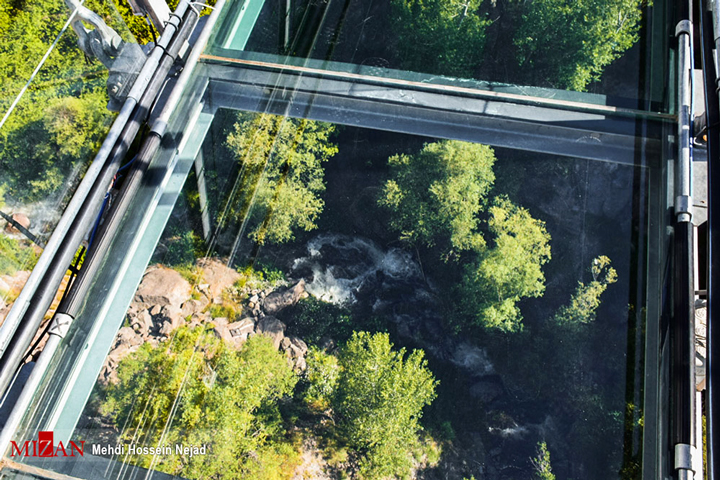 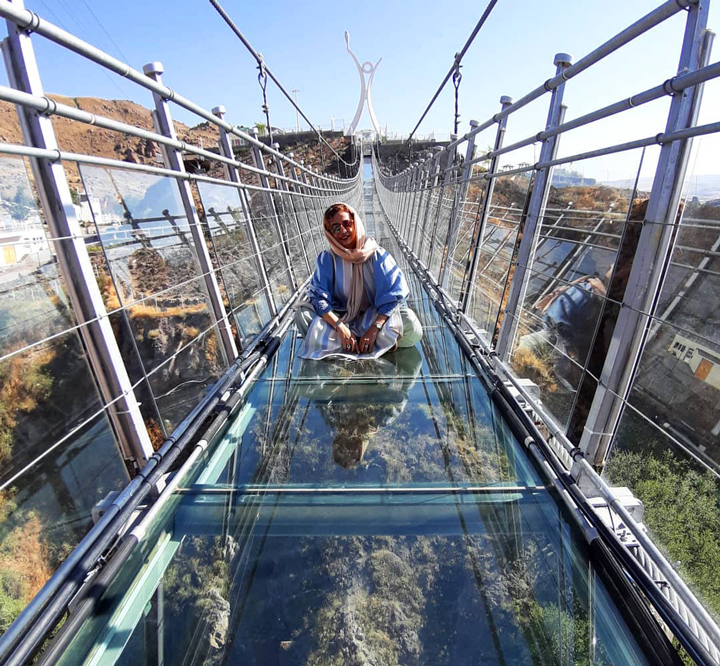 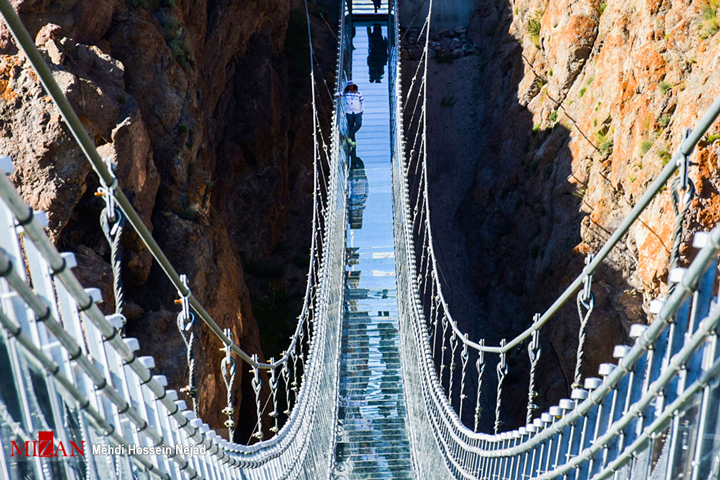 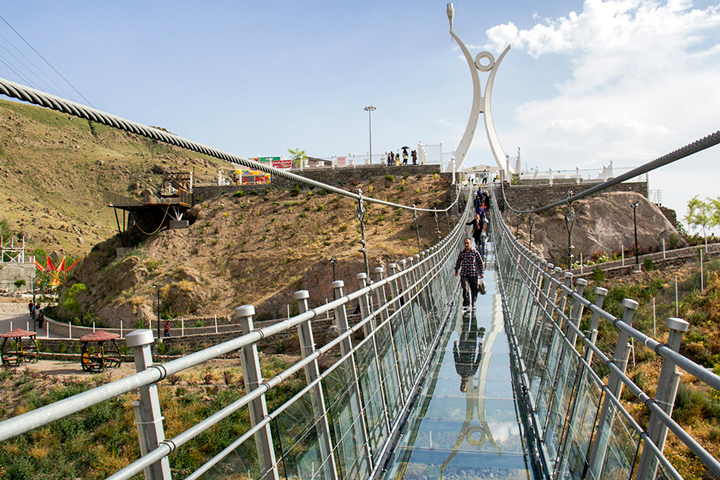 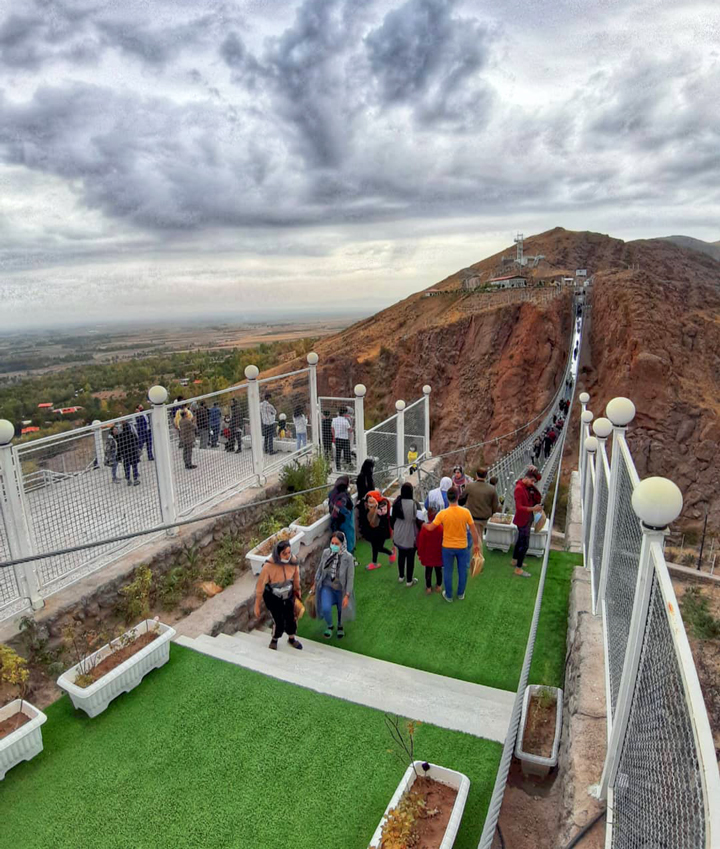 Made of curved sheets of glass, the bridge connects two hills in Hir district of the northwestern province, which is well-known for having lush natural beauties, cultural heritage sites, and hospitable people. The bridge will have facilities such as a zip line, bungee jumping, and children's playground. The suspension bridge is said to be the first of its kind in the world. 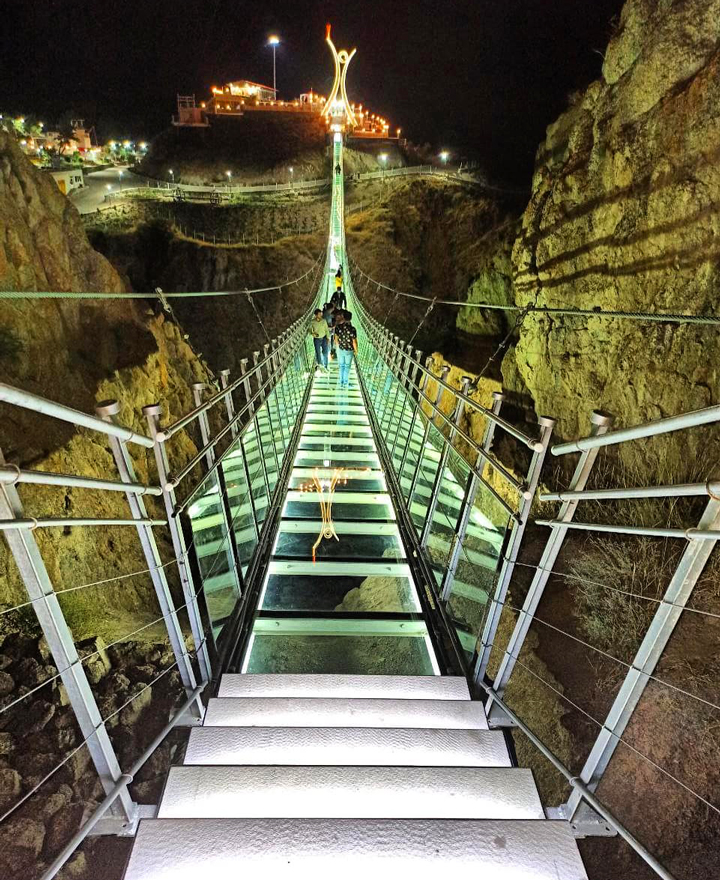 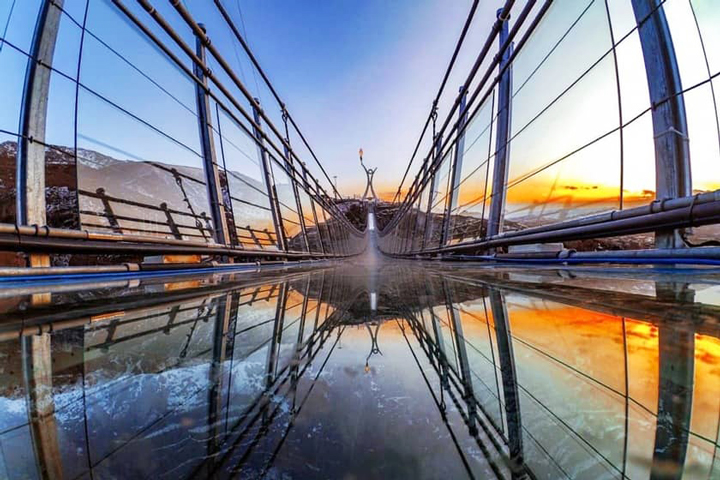 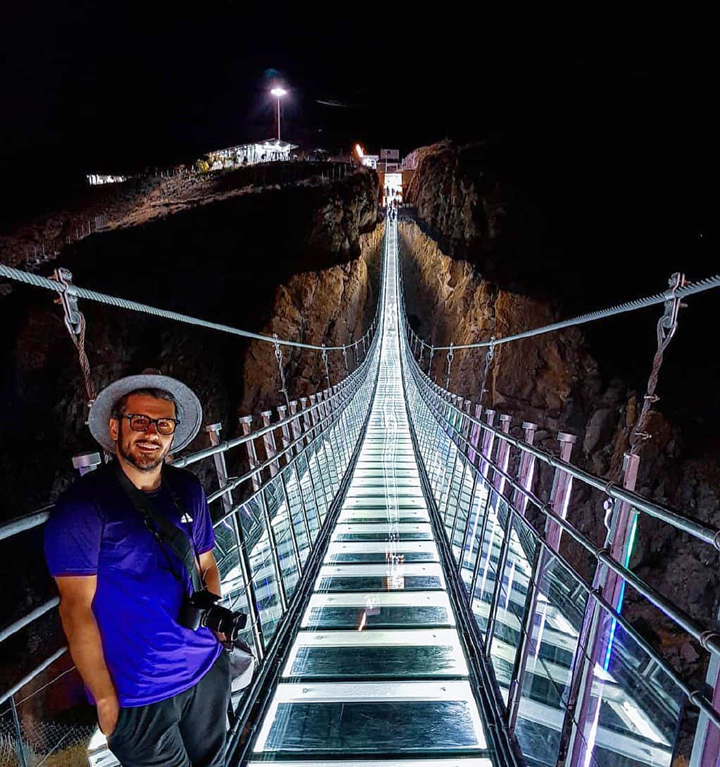