McLaren is set to enter the new electric off-road racing series Extreme E in 2022. The British race team and supercar manufacturer announced that it will partner with leading Canadian motorsport and engineering company Multimatic for its Extreme E effort. Each team has two drivers, one male, and one female. McLaren has already named talented American rallycross driver Tanner Foust as its first driver.

As for the off-roader itself, it has some juicy specs. According to the official Extreme E website, all vehicles competing in the zero-emissions racing series feature dual electric motors providing a combined output of 543 horsepower (400 kilowatts), good for a 0 to 62 mph (100 km/h) in four and a half seconds. The electric machine boasts a 54-kWh battery pack and tips the scales at 1,780 kilograms. 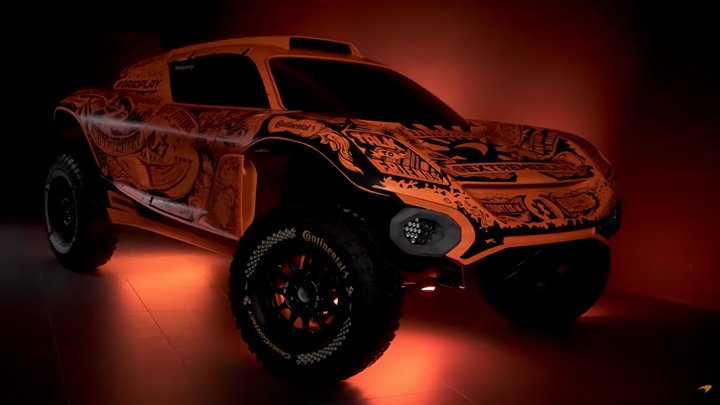 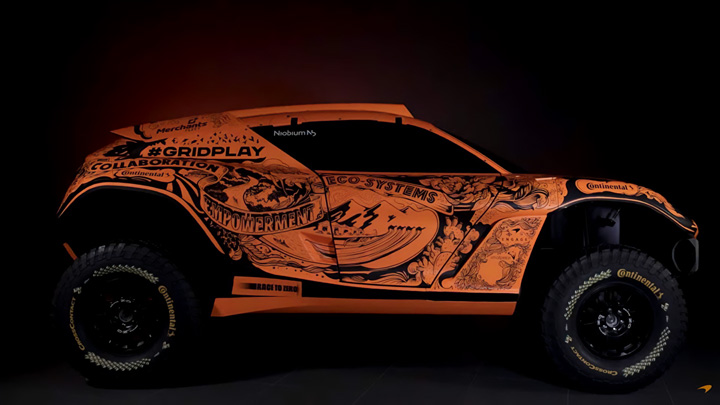 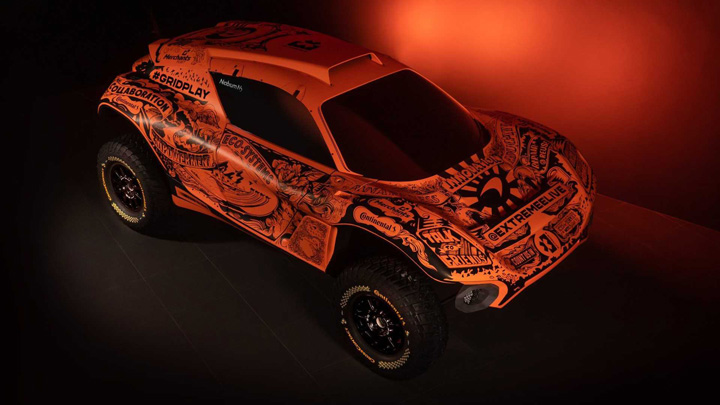 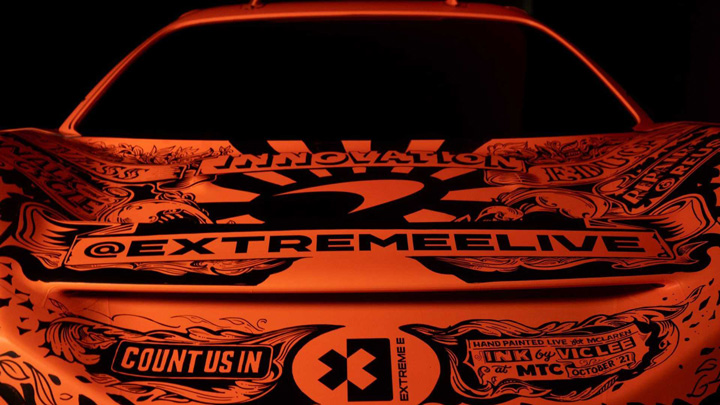 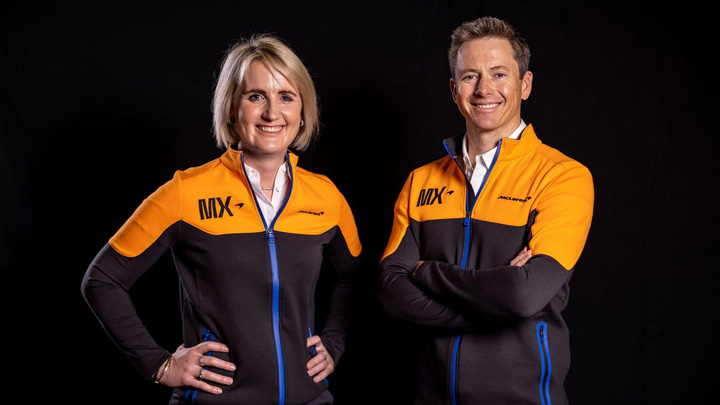 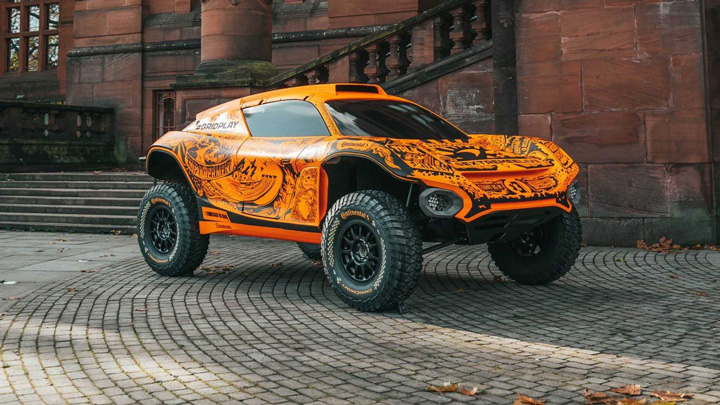 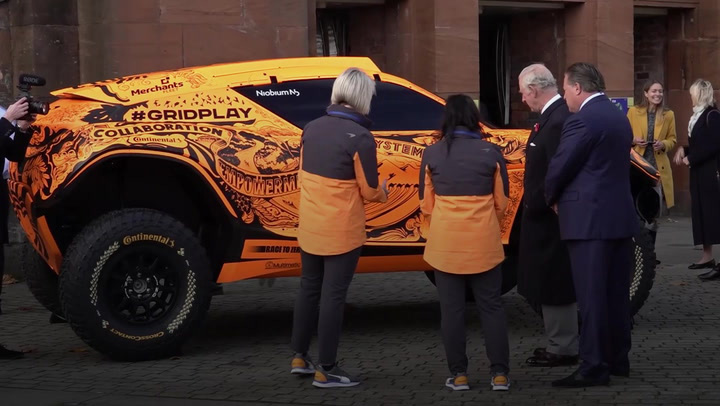 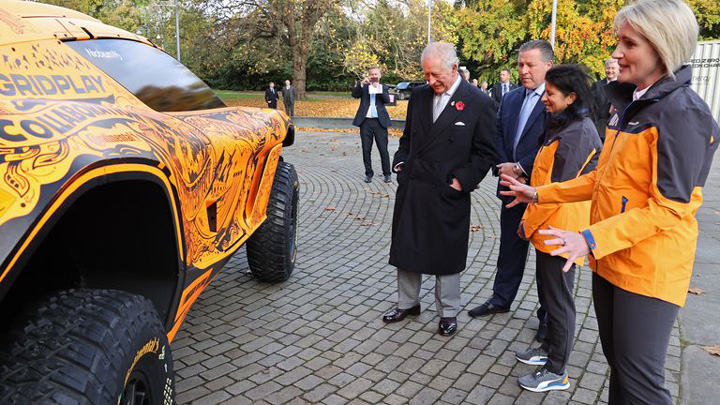 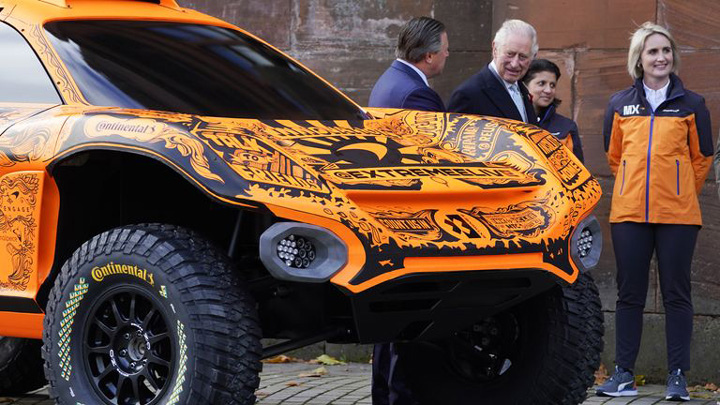