Qatar's Al Janoub Stadium, designed by Zaha Hadid Architects and inaugurated in May, is the first stadium built for the 2022 FIFA World Cup championships to be taken into operation. The project idea was for a 40,000-seat football stadium which could be reduced to a 20,000-seat capacity in its legacy mode following the tournament. The distinctive form of Zaha Hadid Architects' Al Wakrah Stadium was taken from the shape of the typical fishing boats – called dhows – that can be seen in the city's harbour. 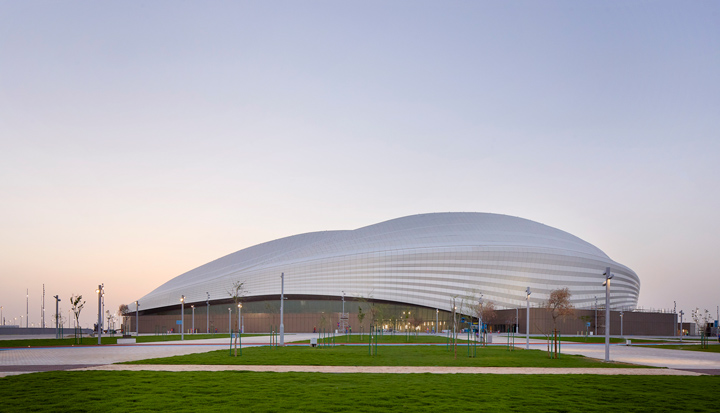 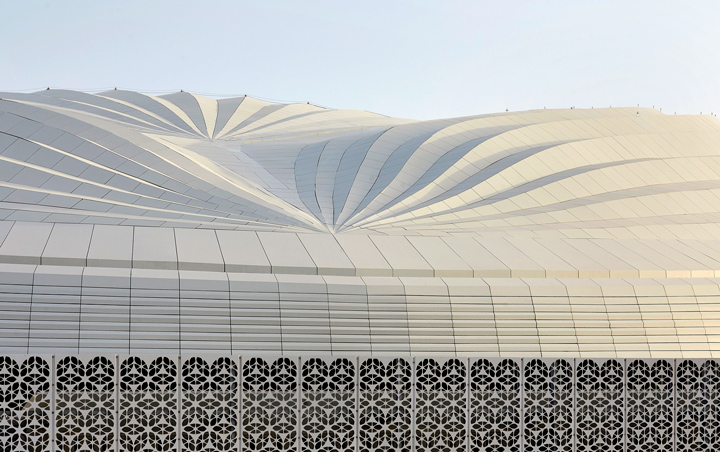 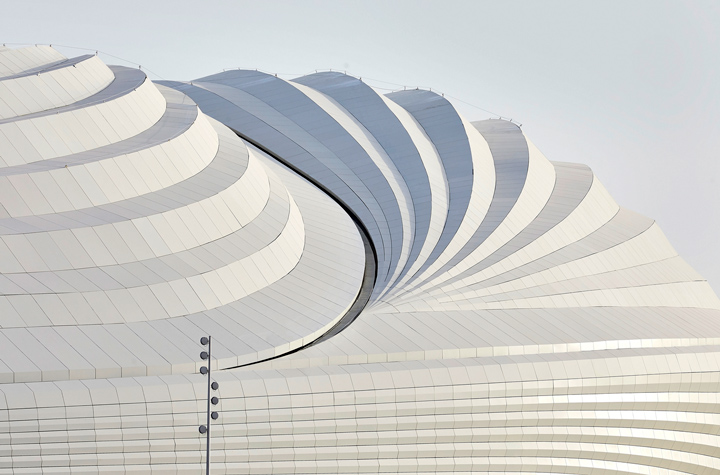 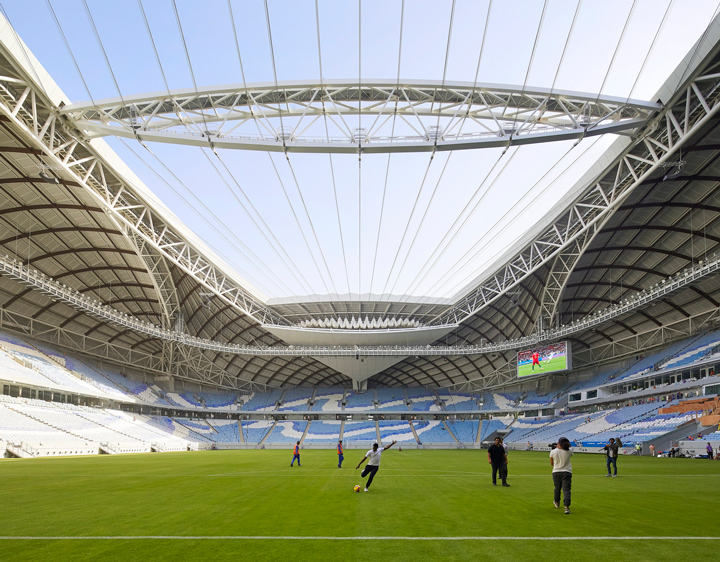 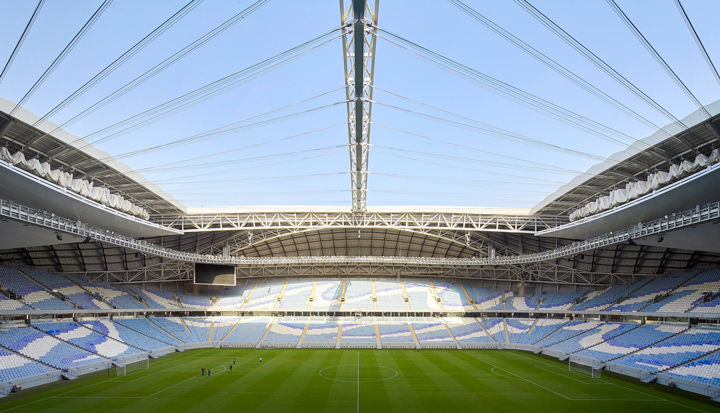 The stadium’s roof design is an abstraction of the hulls of dhows turned upside-down and huddled together to provide shade and shelter. The stadium's outwardly curved facade is reminiscent of the quadrilateral settee sails of the two-masted boats, while the interior beam structure of the roof recalls that of the hull of a dhow. 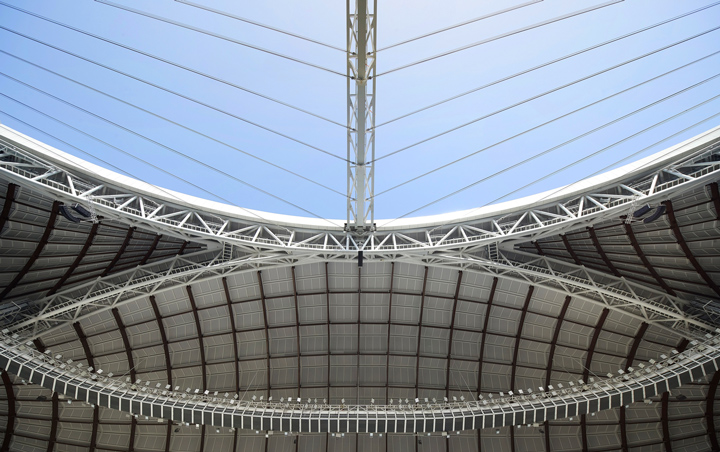 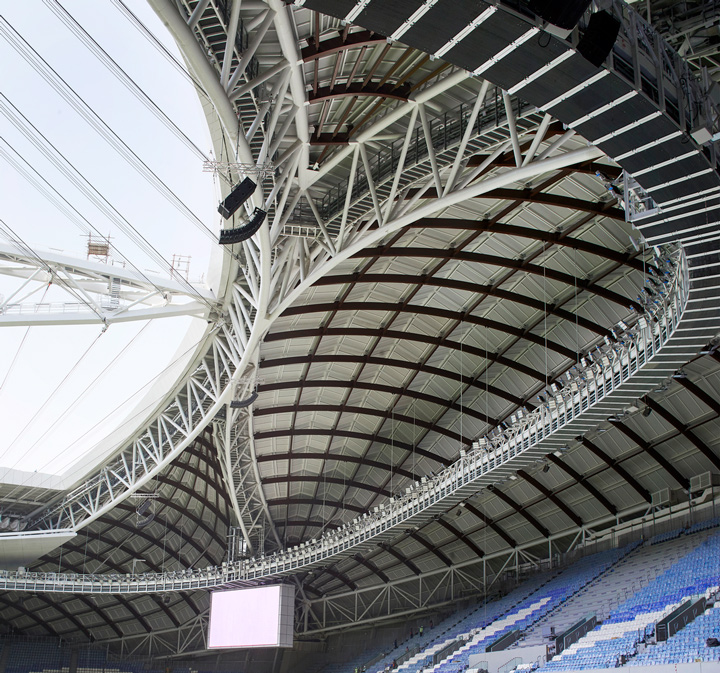 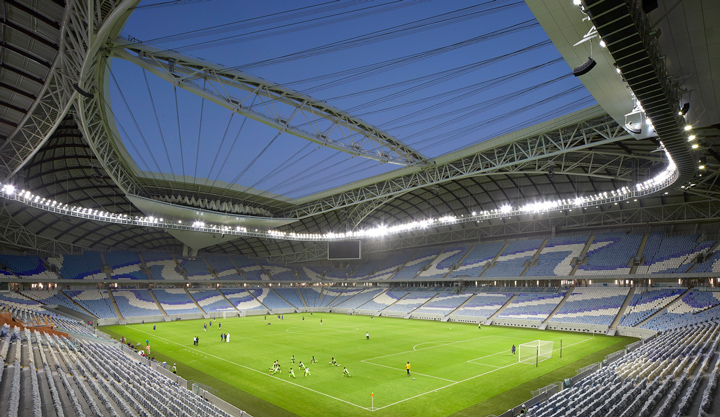 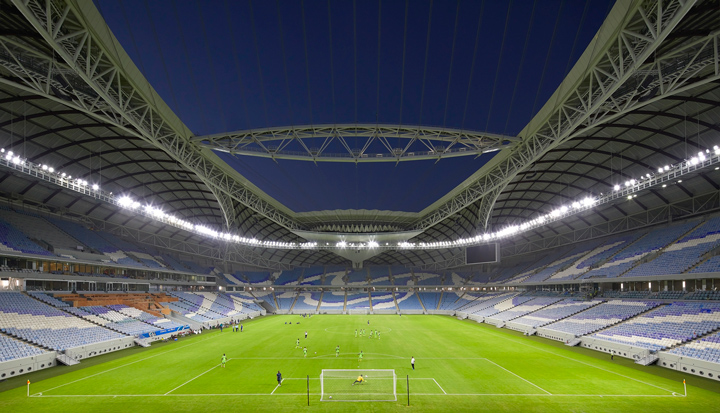 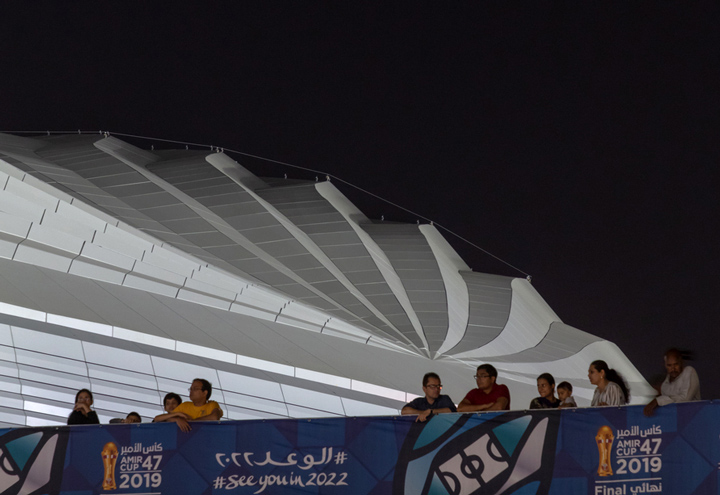 The stadium has a fully retractable roof and a seating bowl cooling system that ensures the stadium it can be used during Qatar’s summer months. The operable roof has been designed in sympathy with the cladding using pleated PTFE fabric and cables. Computer modeling and wind tunnel tests were used to maximize the effectiveness of the physical enclosure to ensure player and spectator comfort. 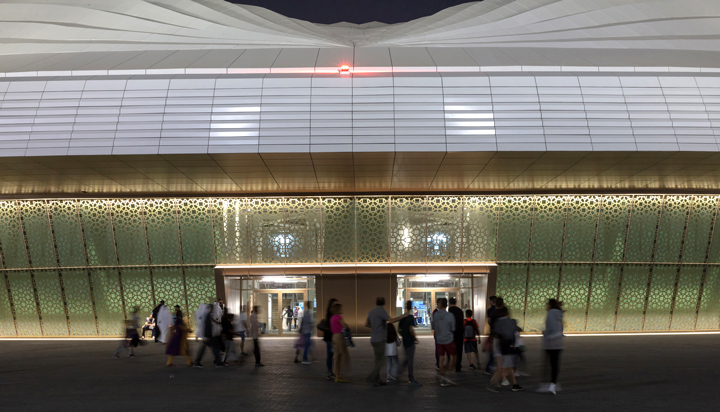 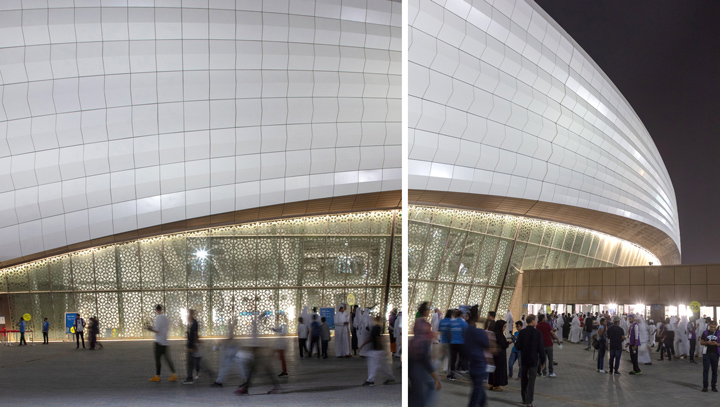 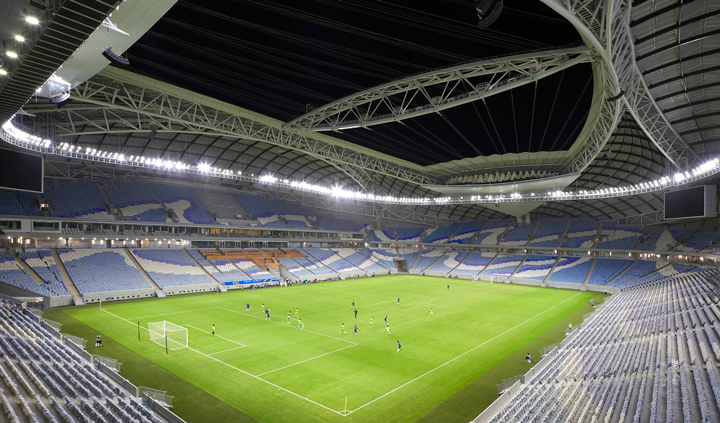 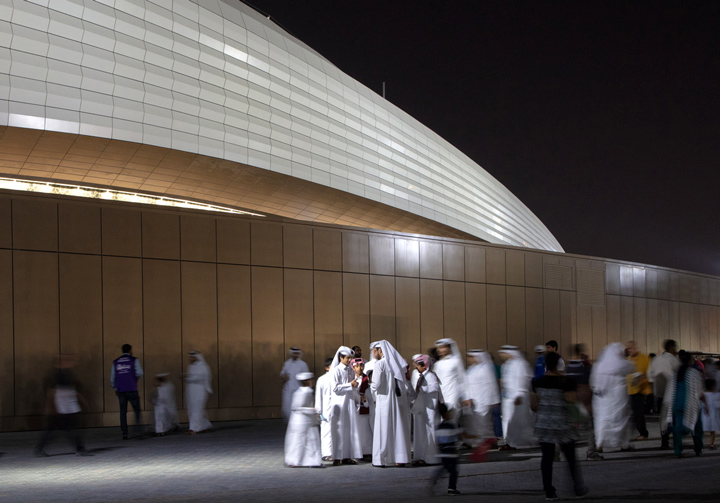 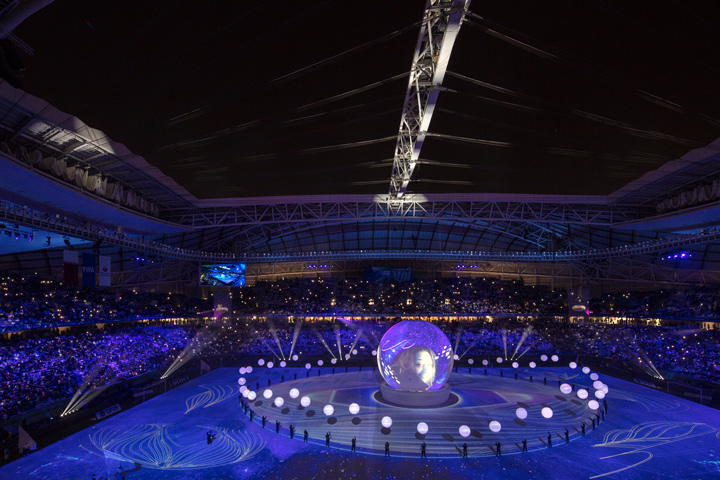 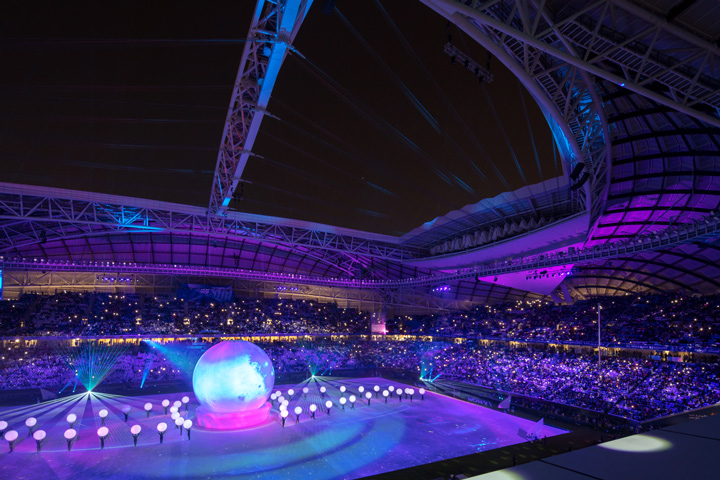