The new building of the Museum of Ethnography in Budapest City Park was opened recently. The new museum, designed by Napur Architect, is part of Europe’s largest urban-cultural development called the Liget Budapest Project. The building has dynamic yet simple lines simultaneously harmonized with the park environment and communicating with the surrounding urban area. 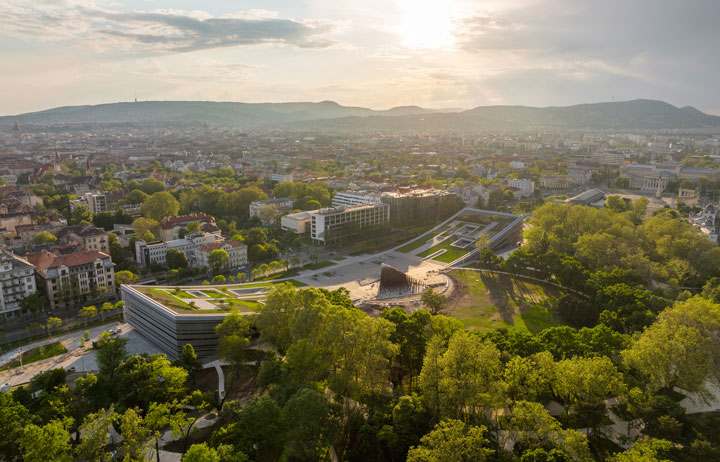 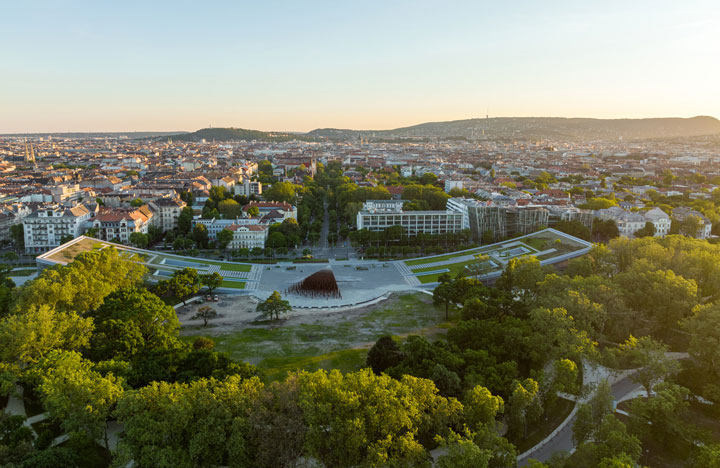 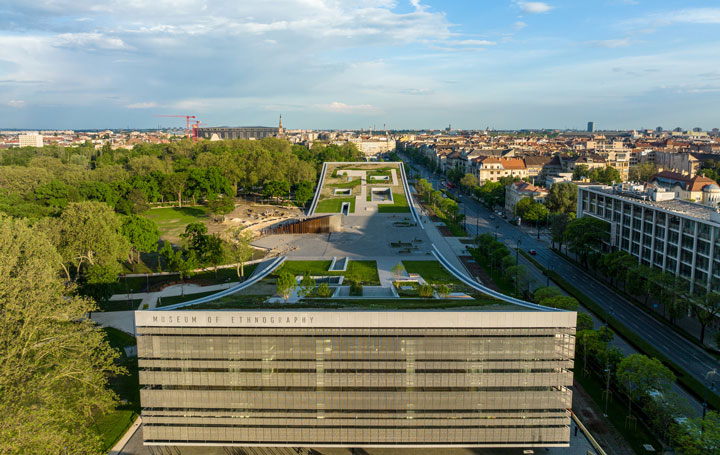 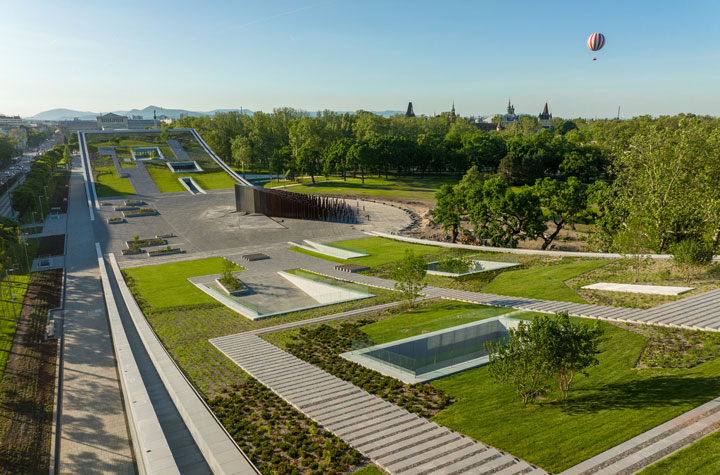 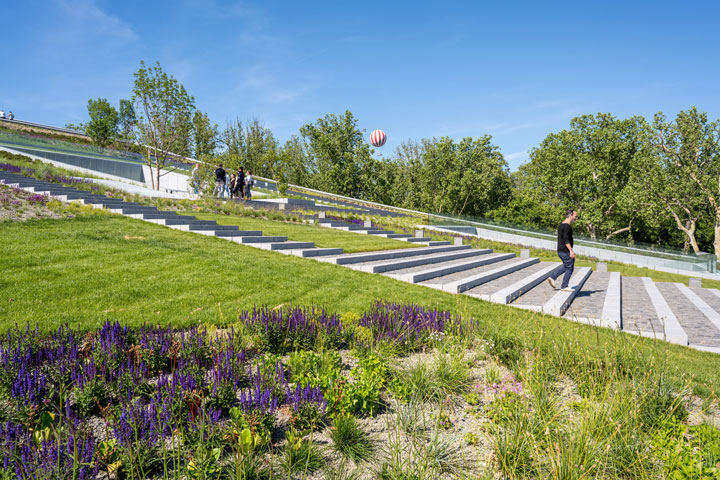 The gently curving lines enable the building to function as a gateway and a passage linking the city and the park. Sixty percent of the structure is under ground level, and thanks to the landscaped roof and the transparency of the sections over the ground, the new museum is adapted to its environment in its scale too. The grass-covered roof area will be a pleasant community space awaiting visitors to Városliget. 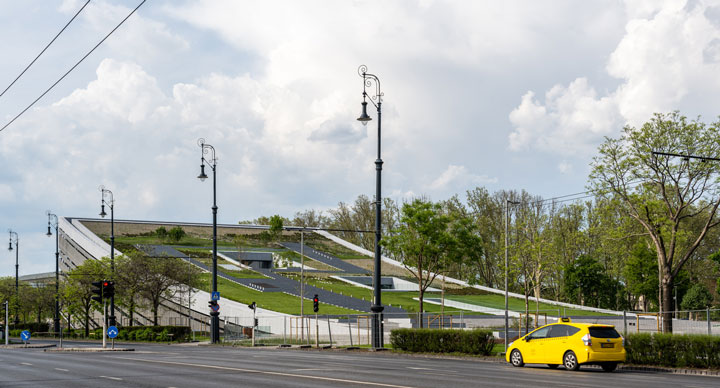 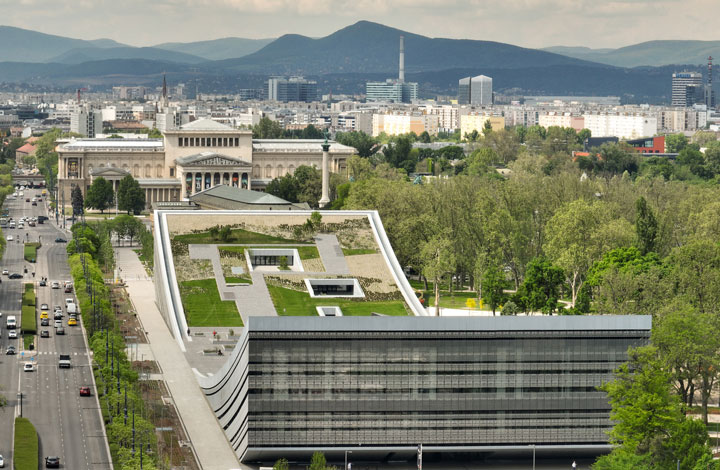 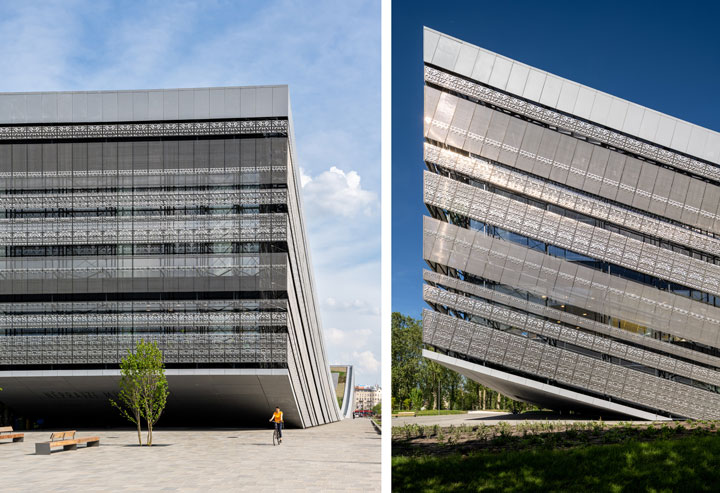 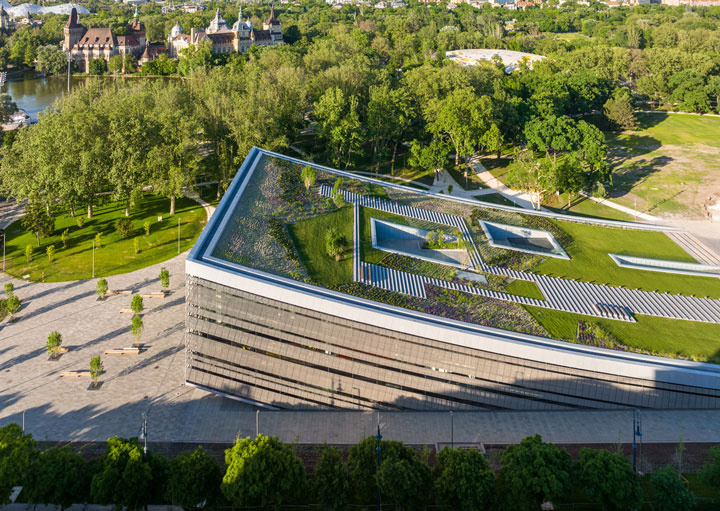 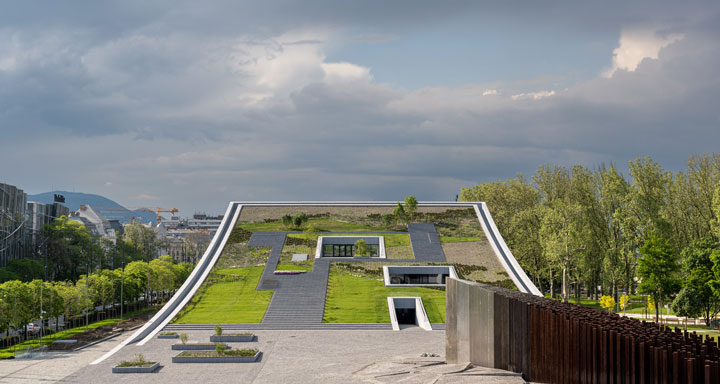 The spectacular trademark of the building is the glass curtain wall surrounding the landscaped roof garden, consisting of nearly half a million pixels, a raster made by metal grid based on ethnographic motifs selected from the museum's Hungarian and international collections. The pixels were inserted into a laser-cut aluminum grid by a special robot, more than 2,000 of which are attached to the building. 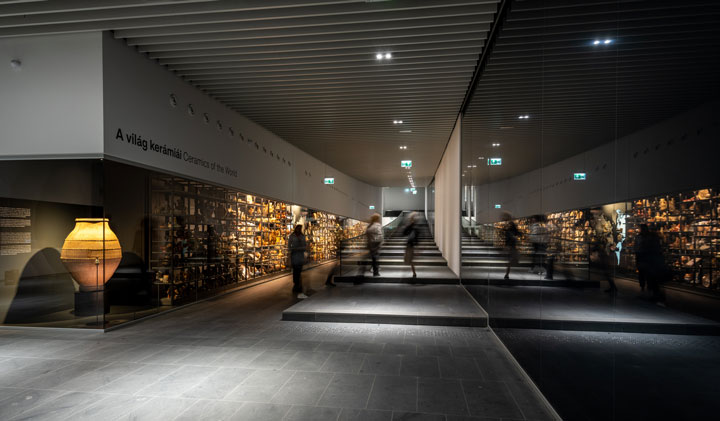 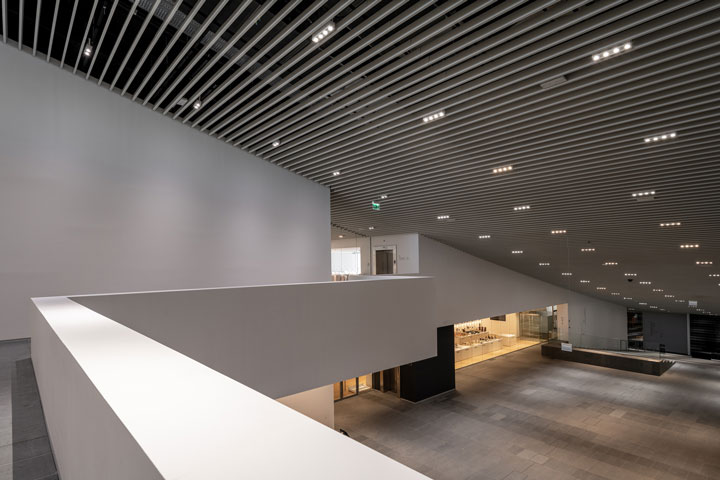 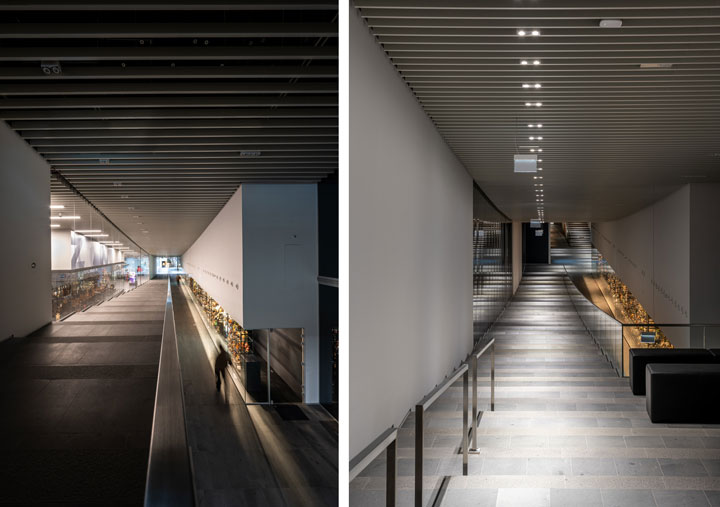 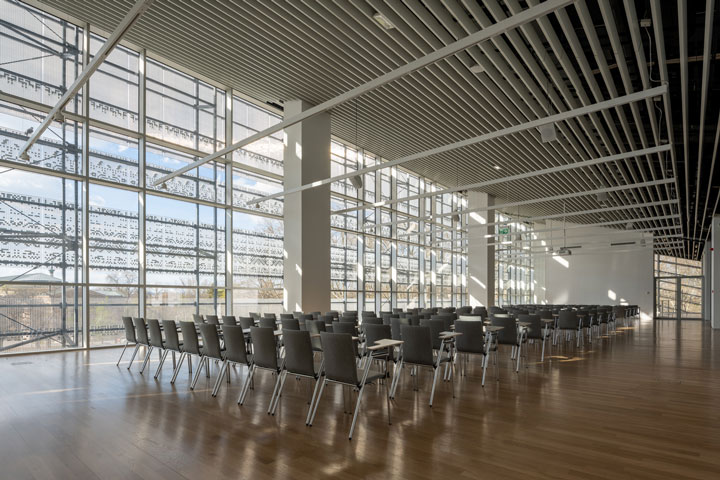 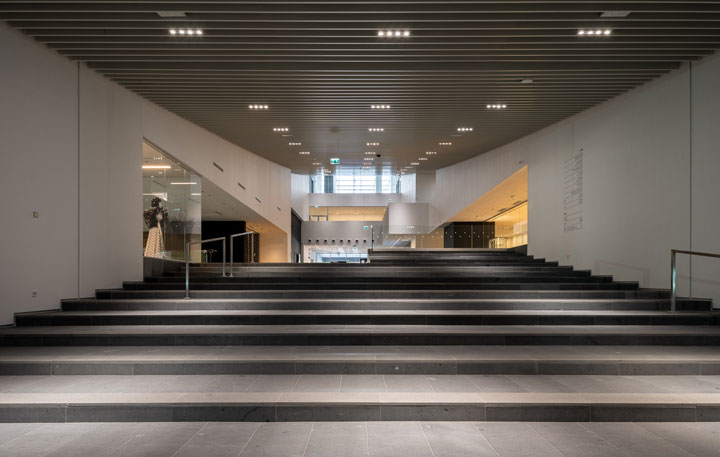 The design has won numerous awards including the Best Mega Futura Project of Europe at the MIPIM Awards 2017 and the fiercely contested title of World’s Best Architecture at the 2018 International Property Awards. The project was one of over 1700 entries from 115 countries, scrutinized by a judging committee. 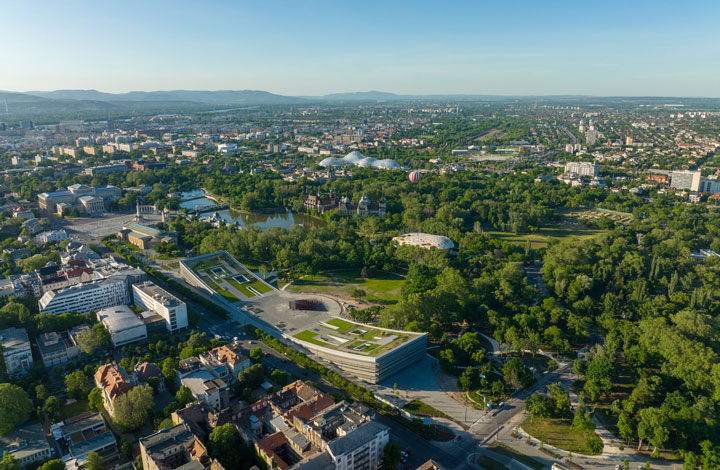 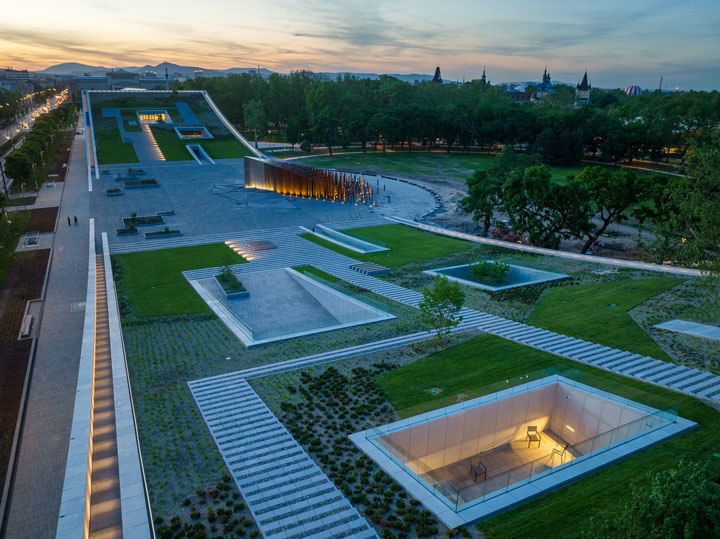 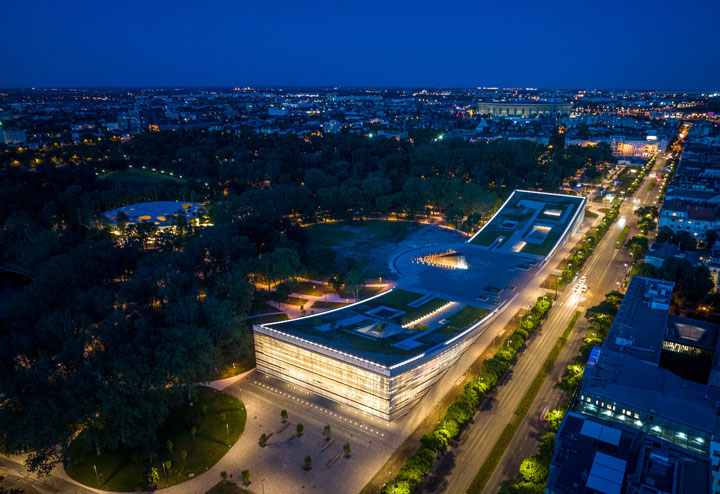 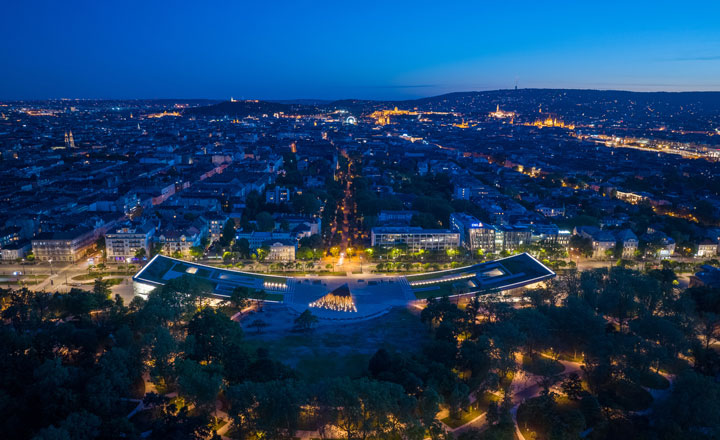