The Gordon Murray Automotive T.50s Niki Lauda arrives as the track-focused variant of the already hardcore sports car from the man behind the McLaren F1. Its name pays tribute to the three-time Formula One World Champion. Compared to the standard T.50, the Niki Lauda gains a fin running down the back for improved high-speed stability, and a rear wing is now on the tail. A larger diffuser also improves aerodynamics. The front features a massive splitter that wraps around the sides to incorporate the dive planes. 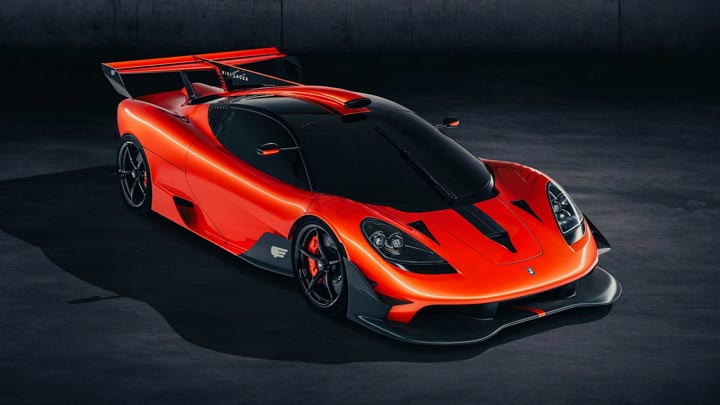 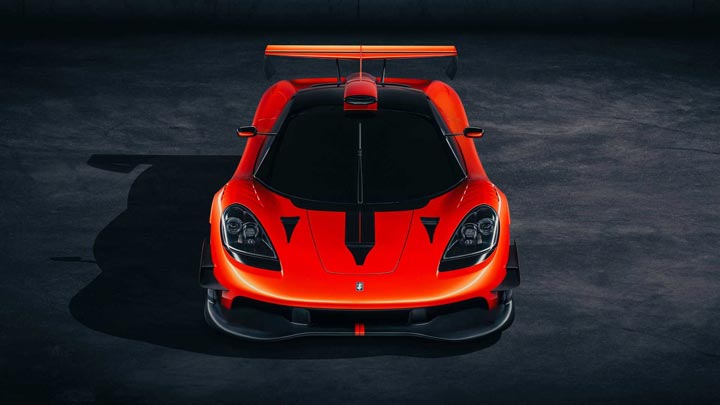 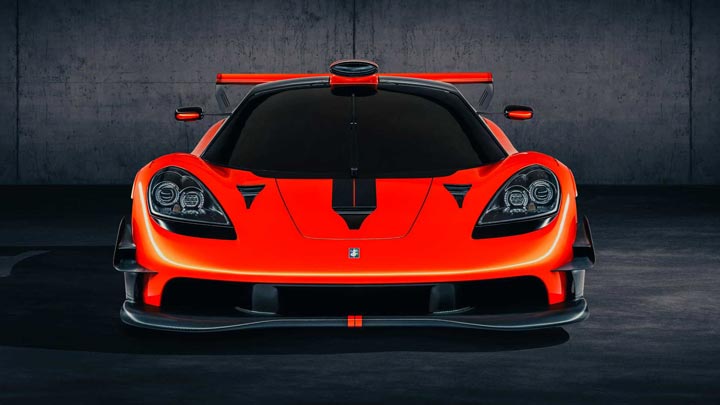 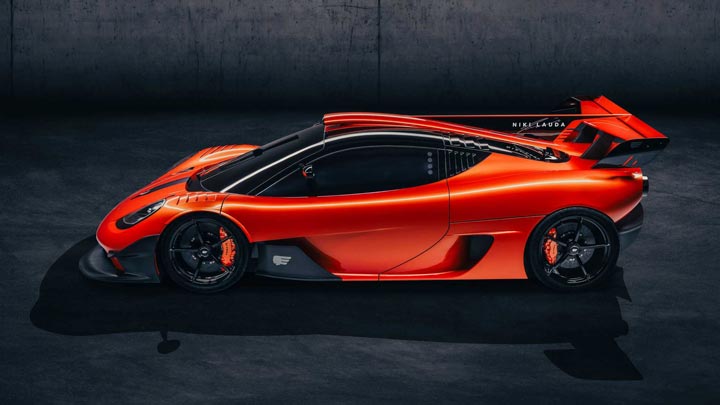 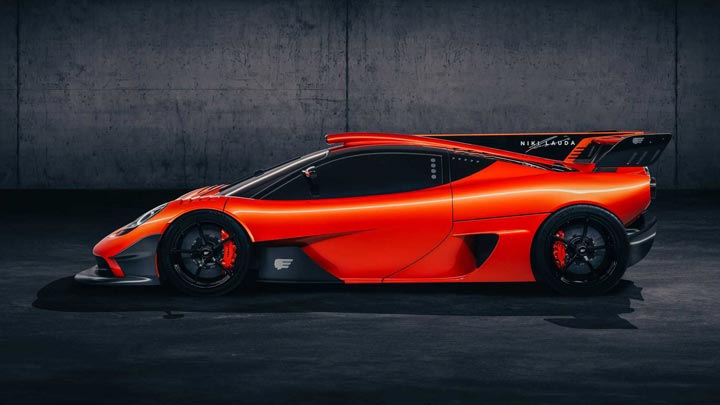 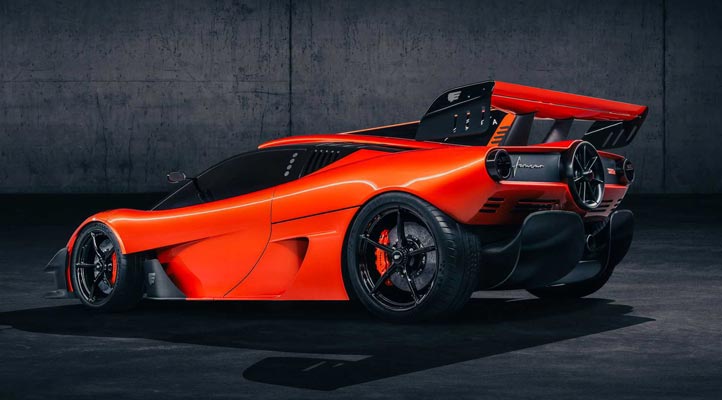 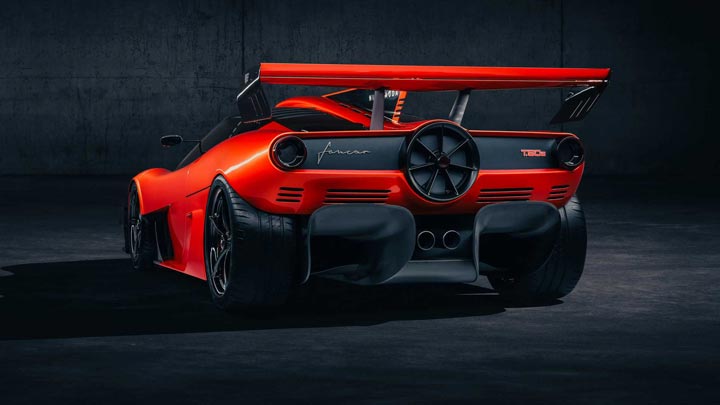 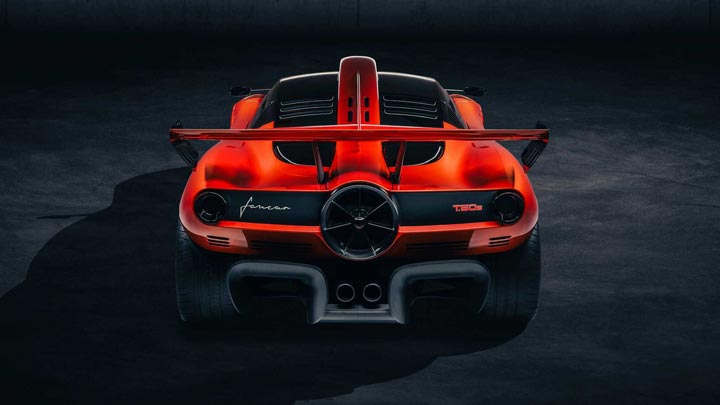 The T50s, weighs an incredible 852kg (128kg less than the regular model’s 980kg) while a specially engineered, higher-revving version of its ultra-compact, bespoke 3.9-litre Cosworth V12 engine will have 700bhp on tap instead of the standard car’s 650bhp, an output that will grow to 725bhp at high speed due to ram-effect in the engine’s air intake. It also loses the regular car’s variable valve timing in a bid to shed even more weight, and as a result, it now weighs just 162kg, a drop of 16kg. The power runs through a six-speed paddle-shift gearbox. Two gear sets will be available. One will top out at over 200 miles per hour (322 kilometers per hour). The other will have shorter gearing for tighter circuits and will cut the maximum velocity to 170 mph (274 kph). The automaker is making just 25 examples of this meaner model and is selling them for £3.1 million ($4.36 million at current exchange rates). Production of this variant starts in January 2023 after the 100 standard units of the T.50 are complete. 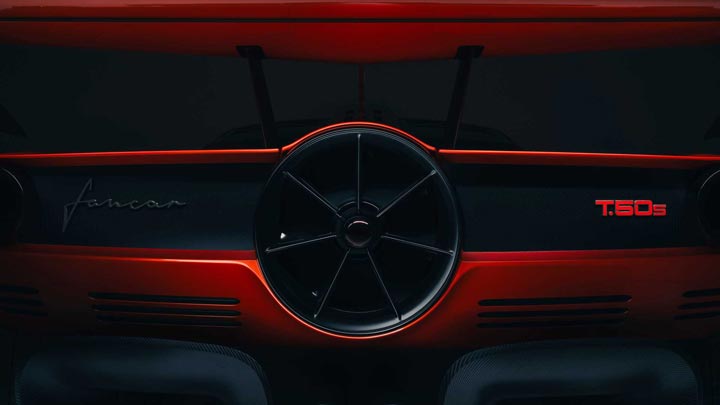 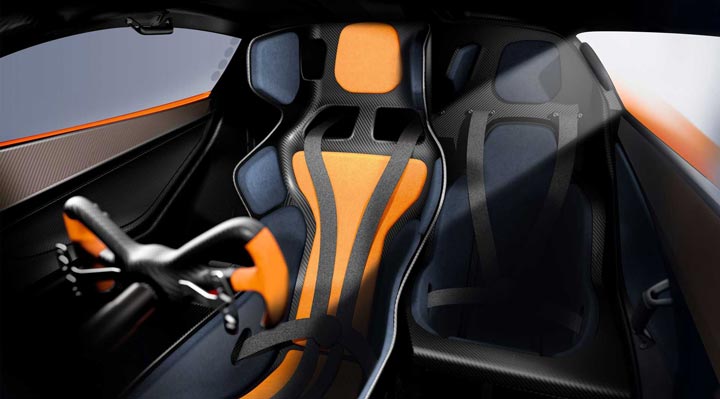 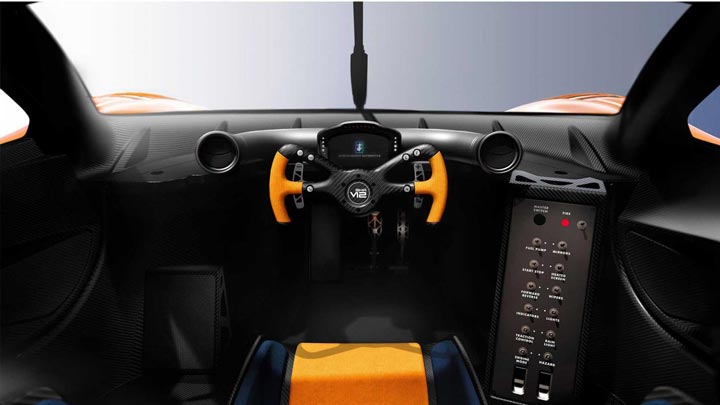 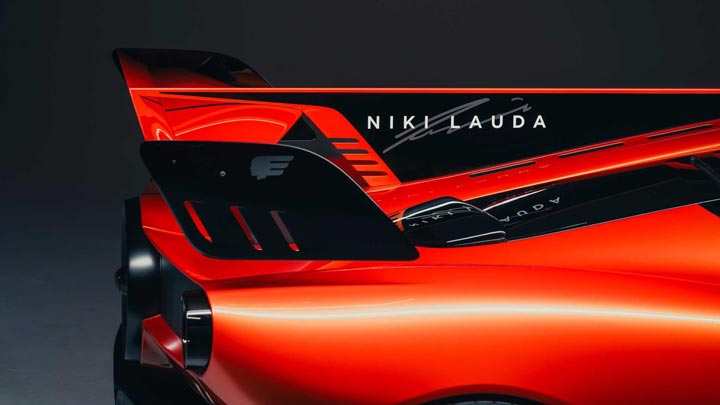 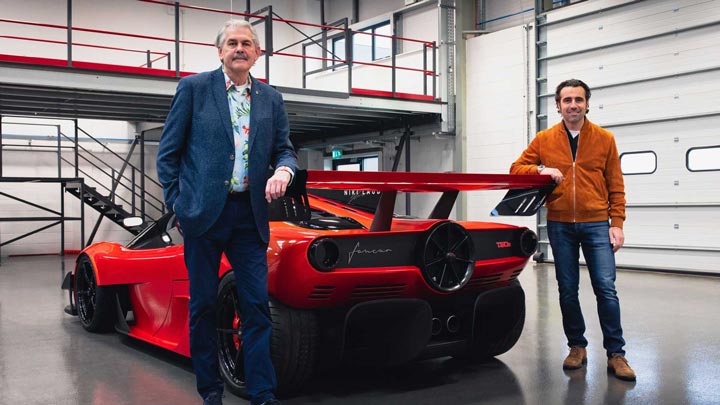