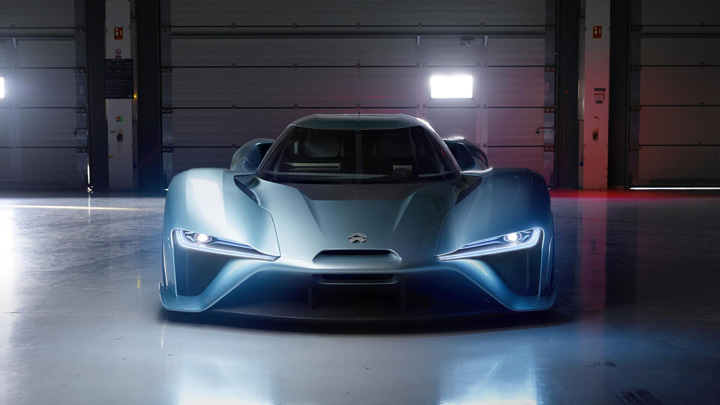 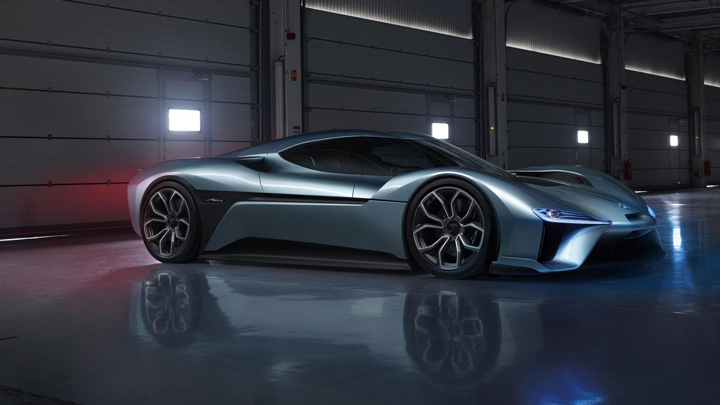 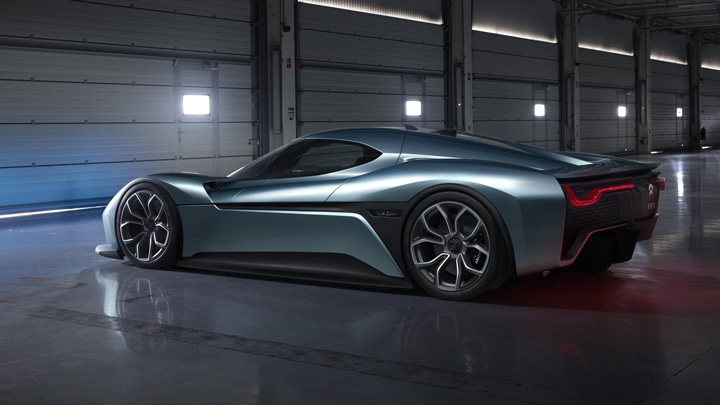 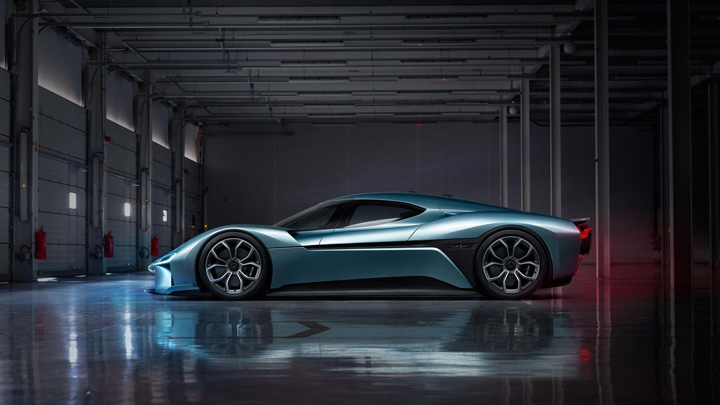 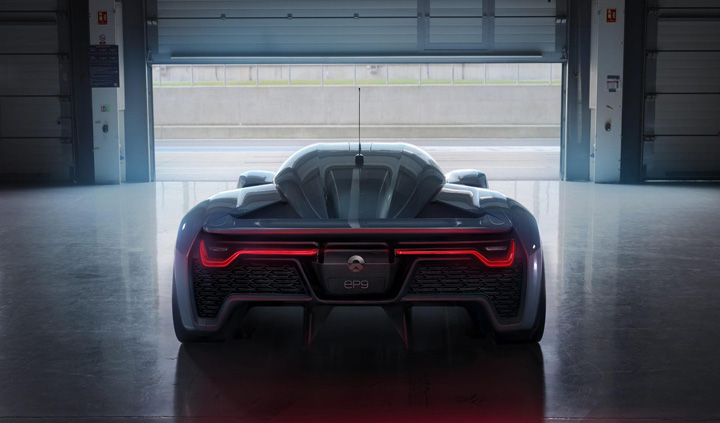 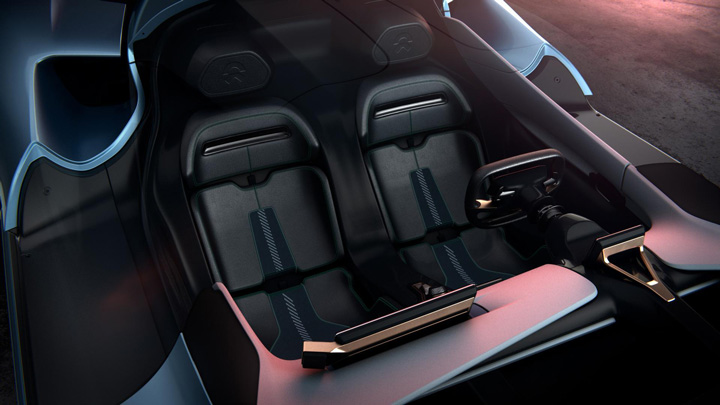 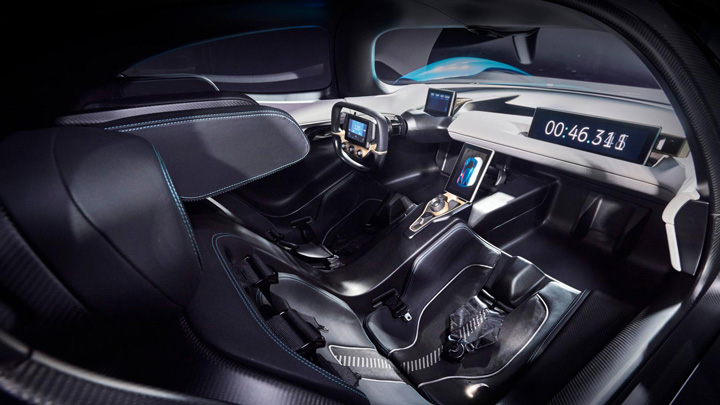 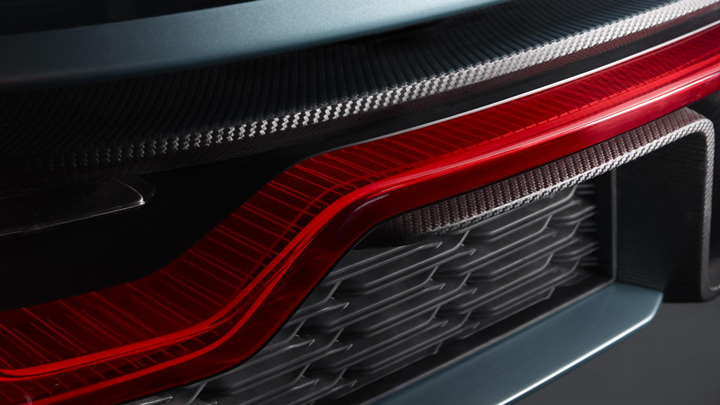 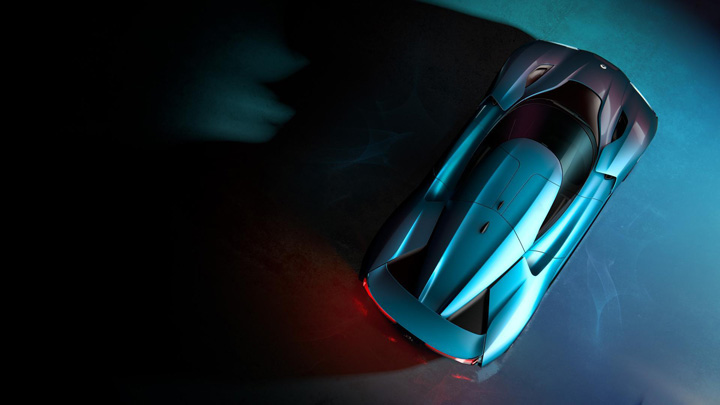 With four high-performance inboard motors and four individual gearboxes, the EP9 delivers 1-MegaWatt of power, equivalent to 1,341 HP. The EP9 accelerates from 0-200kph in 7.1 seconds and has a top speed of 313kph. With an interchangeable battery system, the EP9 is designed to be charged in 45 minutes and has a range of 427 kilometers. NIO EP9 is expected to be produced in low volumes with a price around $1 million. 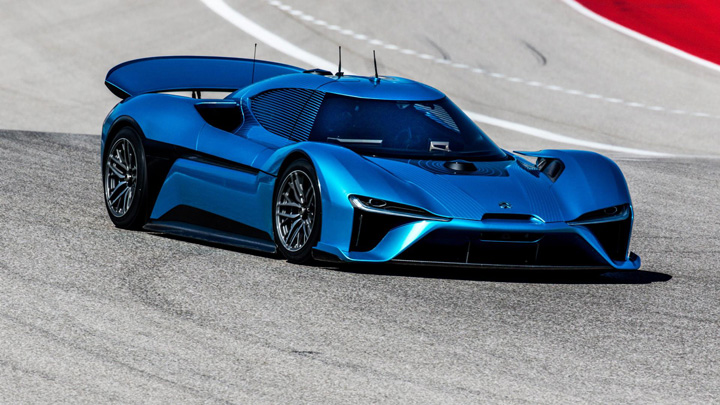 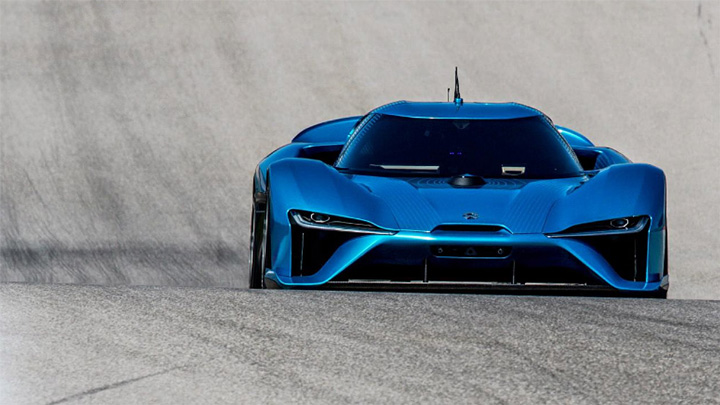 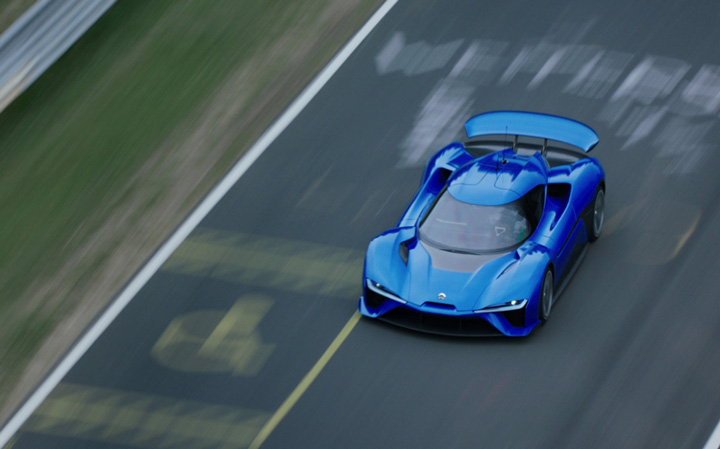 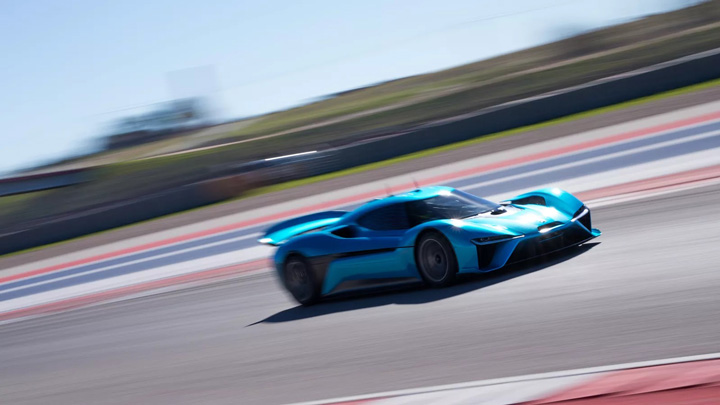 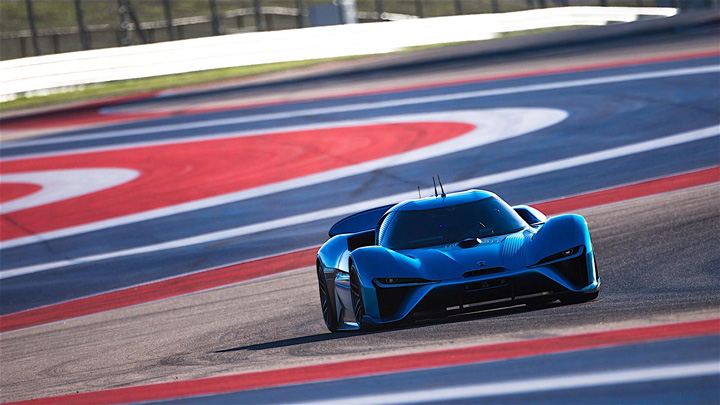 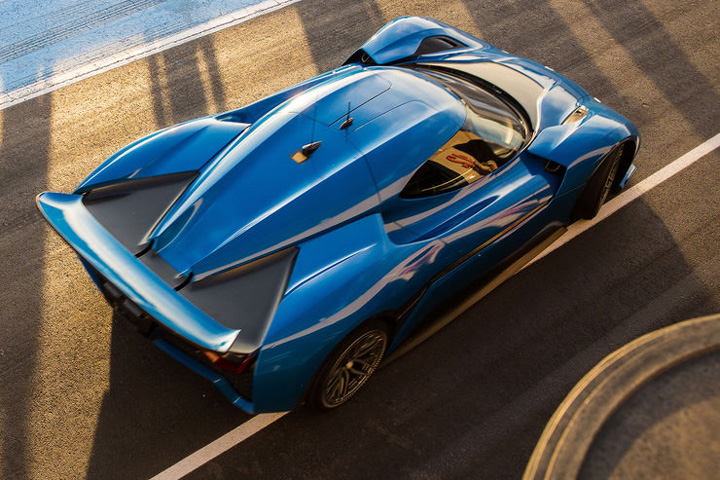 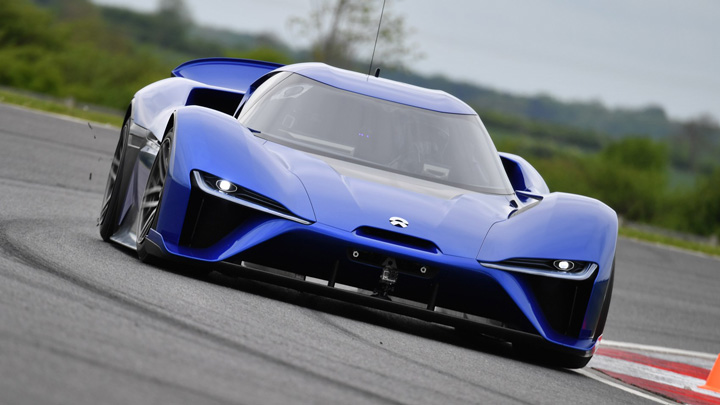 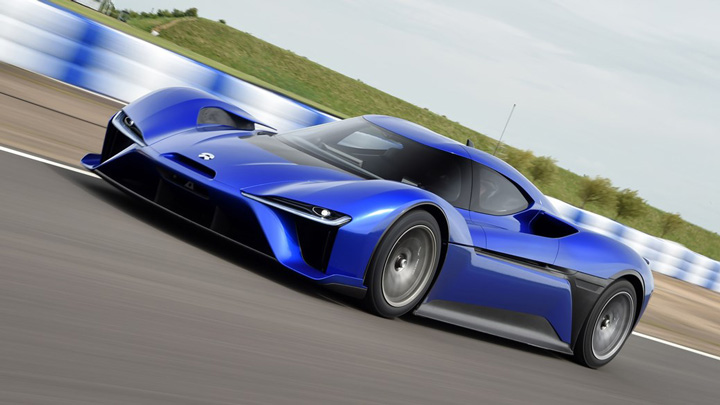 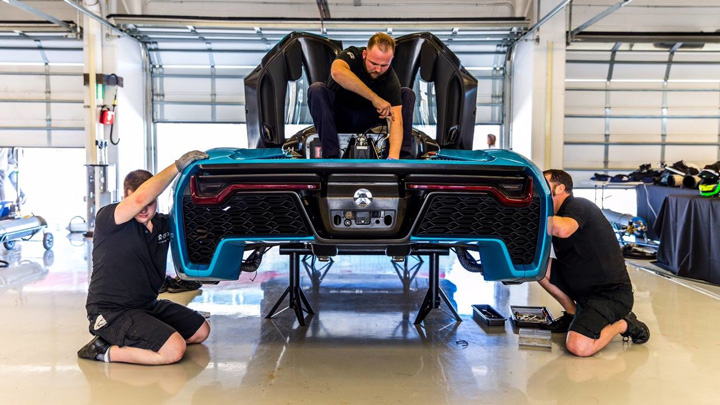 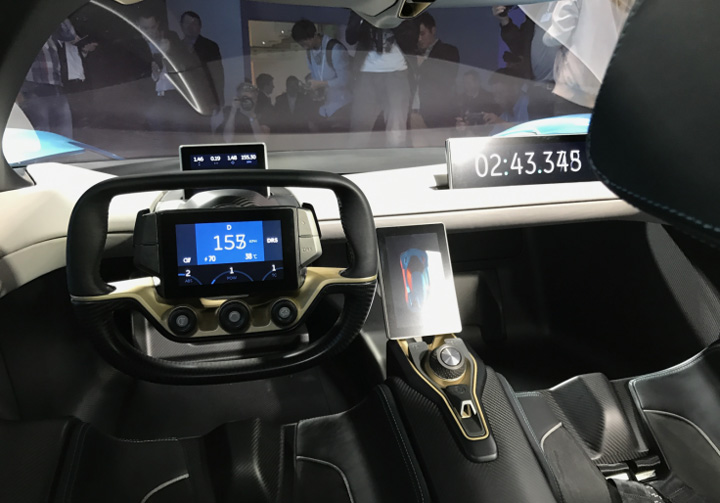 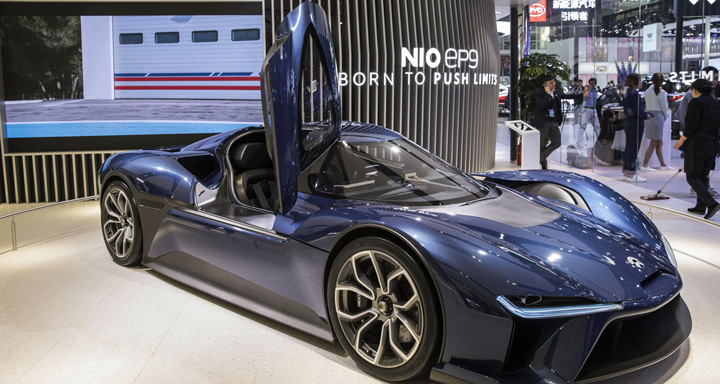