SSC North America (formerly Shelby SuperCars Inc.) is an American automobile manufacturer founded in 1998. On September 13, 2007 the Ultimate Aero became the world's fastest production car as certified by Guinness World Records with a top speed of 256.18 mph averaged over two runs in opposite directions. SSC began working on the development of the successor of the SSC Ultimate Aero in 2011. The new car, named the Tuatara was previewed in concept form at the 2011 Pebble Beach Concours d'Elegance. In August 2018, 7 years after the debut of the concept, the production version of the Tuatara was shown to the general public. The SSC Tuatara aims to break the 300-mph mark, and will even feature a targa top in the future. 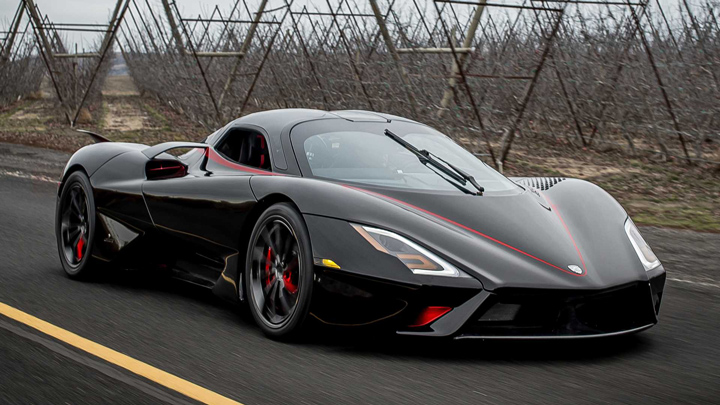 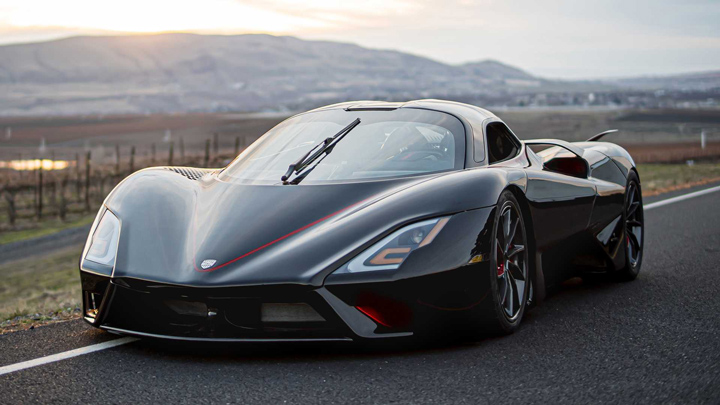 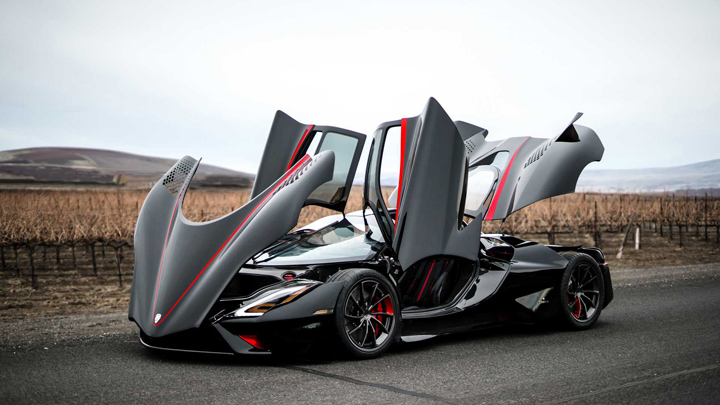 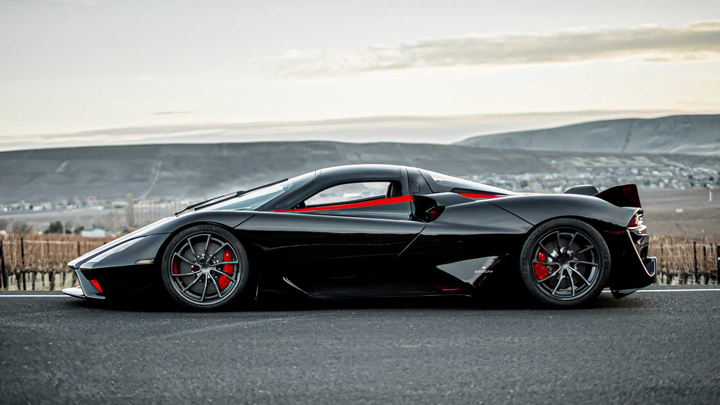 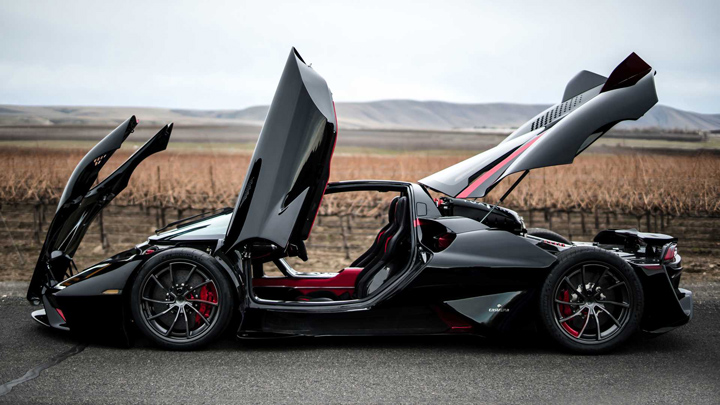 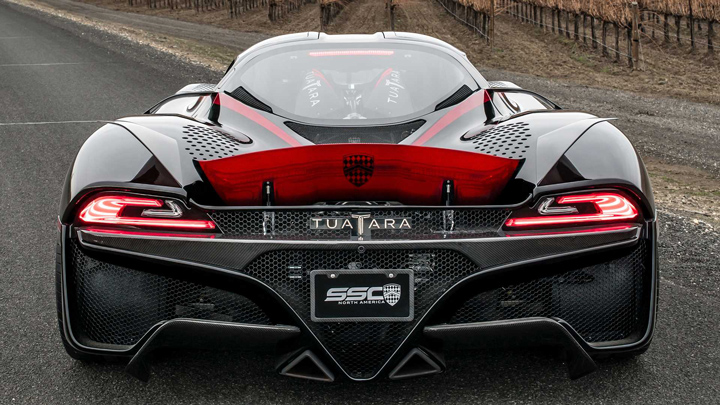 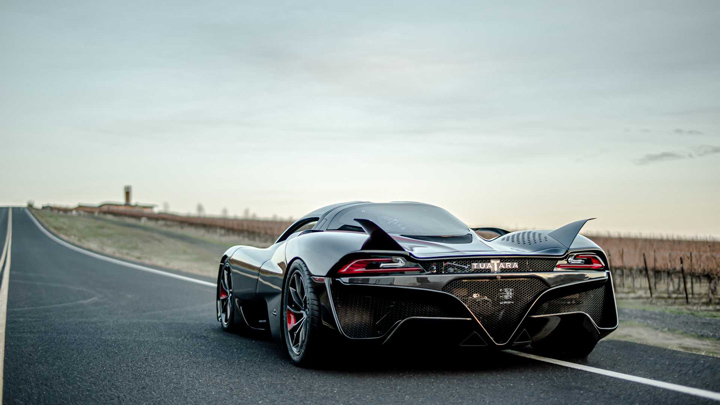 The Tuatara uses carbon fiber for the exterior and for the monocoque. There's exposed carbon fiber in places, too. Jason Castriota, who has penned designs for Ferrari and Maserati, collaborated with SSC on the design and aerodynamics of the hypercar. The dihedral doors, which are button operated and hydraulically actuated, are as wild in design as the rest of the car. The SSC Tuatara is motivated by a bonkers twin-turbocharged 5.9-liter V8 co-developed with ÷s. On a steady diet of E85 gasoline, the SSC Tuatara is pushing 1,750-horsepower to the tarmac. Fill it up with regular 91 octane fuel and you still get 1,350 horsepower from the blown mill. The engine is mated to a CIMA seven-speed semi-automatic gearbox turning the rear wheels. SSC North America is only making 100 limited-run units of the Tuatara starting at $1.3-million to $1.9-million each. 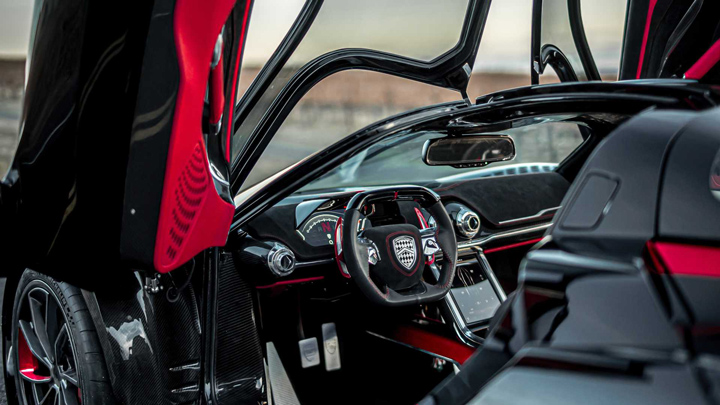 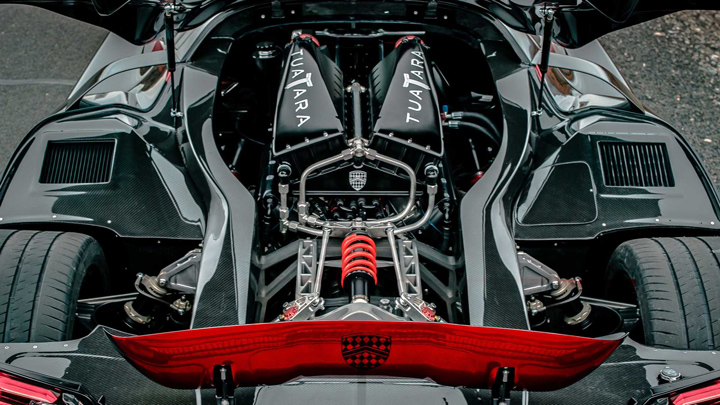 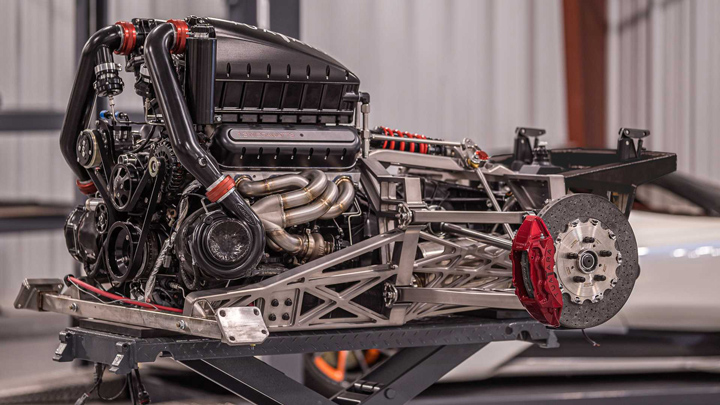 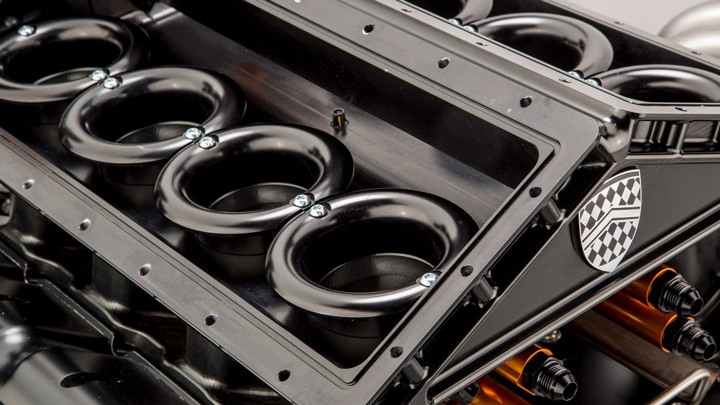 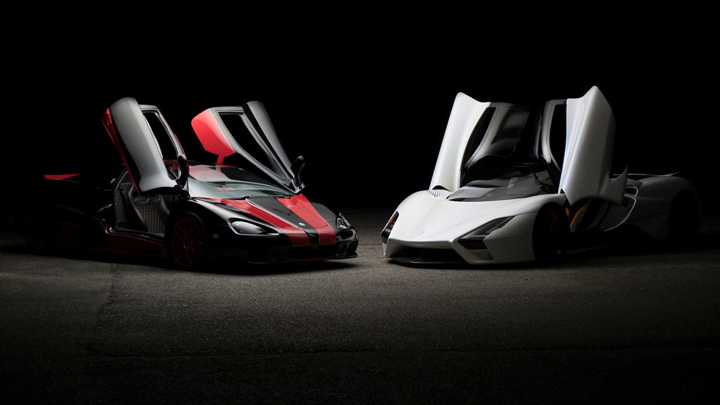 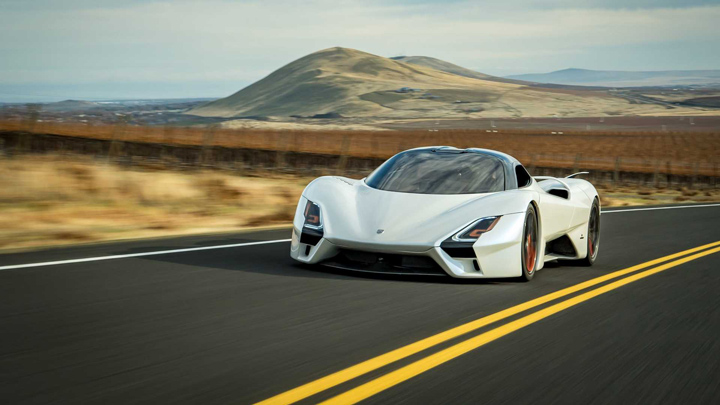 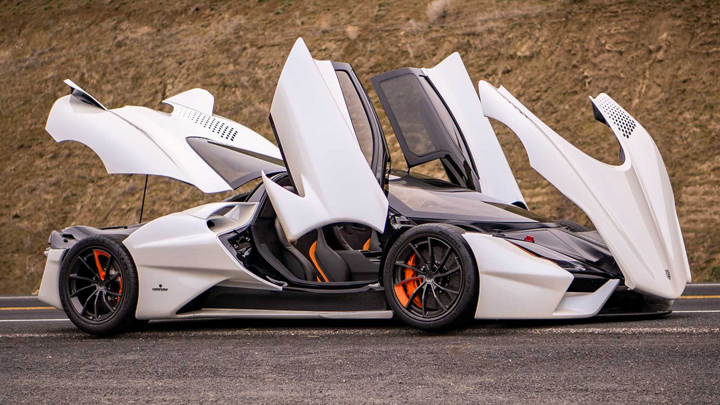 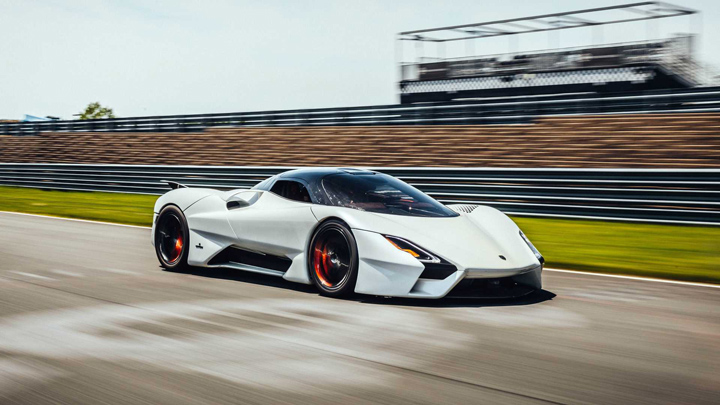 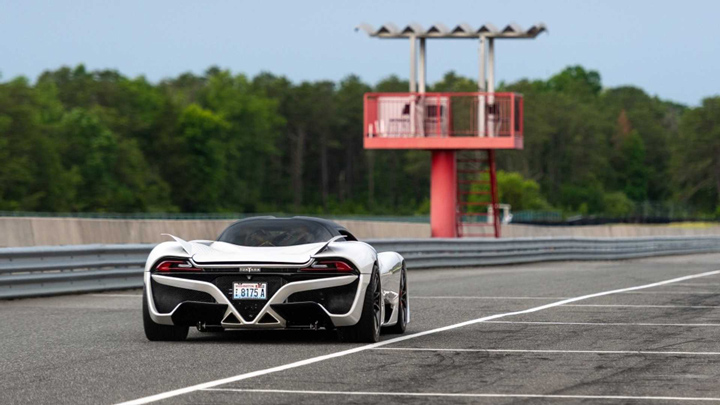