The Aston Martin Lagonda is a full-size luxury four-door saloon manufactured by British manufacturer Aston Martin between 1974 and 1990. A total of 645 units were produced. In 2014, Aston Martin confirmed it would launch a new Lagonda model called the Taraf for the Middle-East market, sold on an invitation-only basis. The Arabic word "taraf" means ultimate luxury in English. It will be hand-built for customers as a limited edition of 150, a similar production volume to those of the One-77 and V12 Zagato projects. Originally intended only for the Middle East. 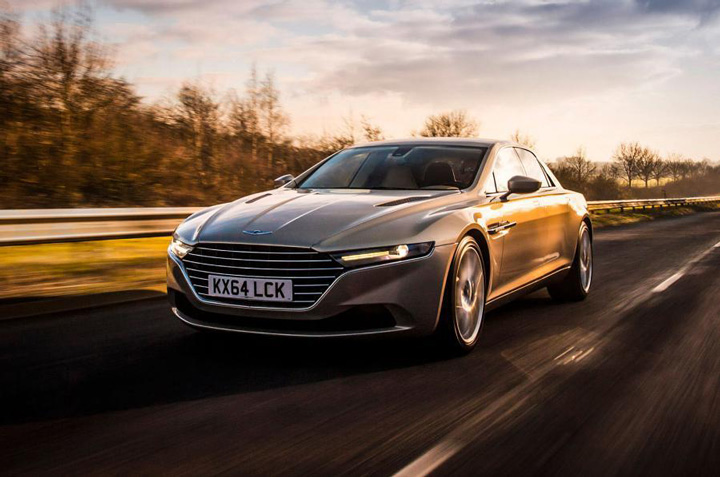 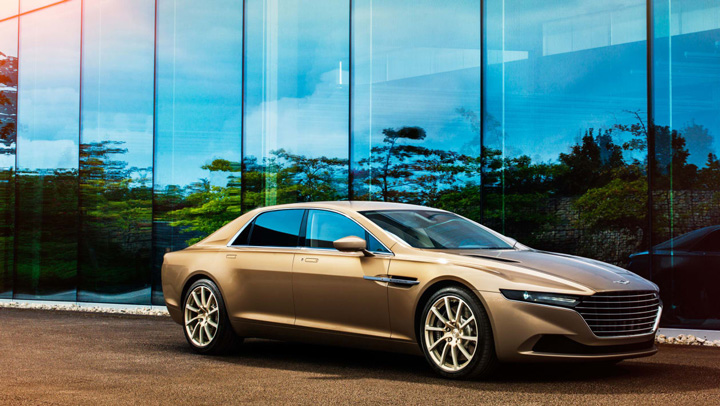 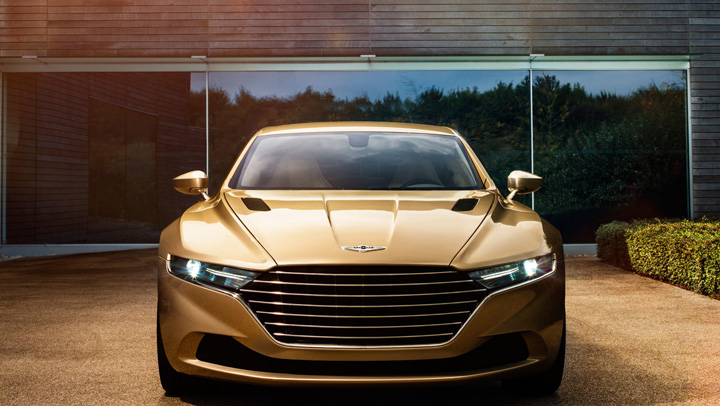 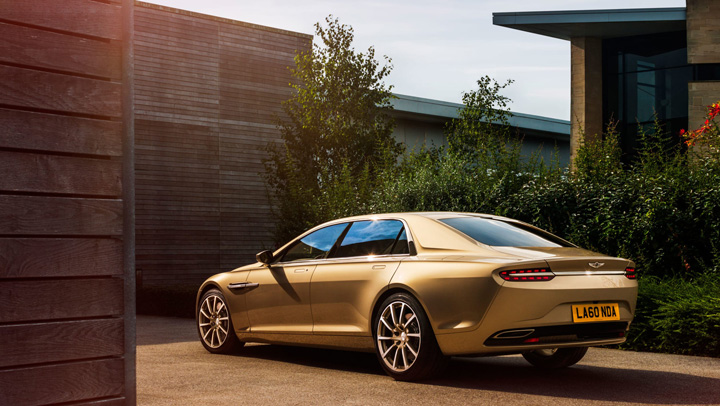 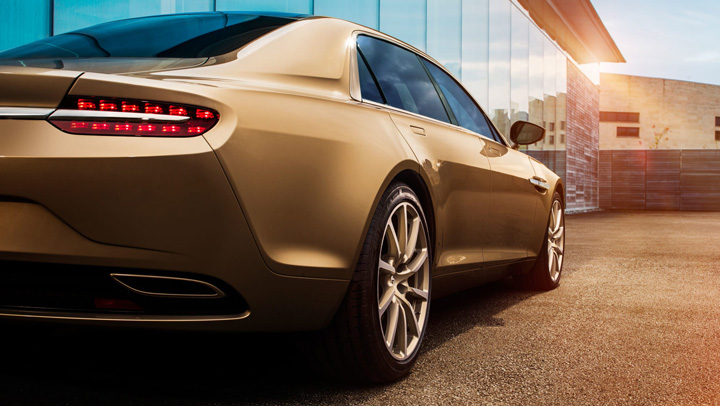 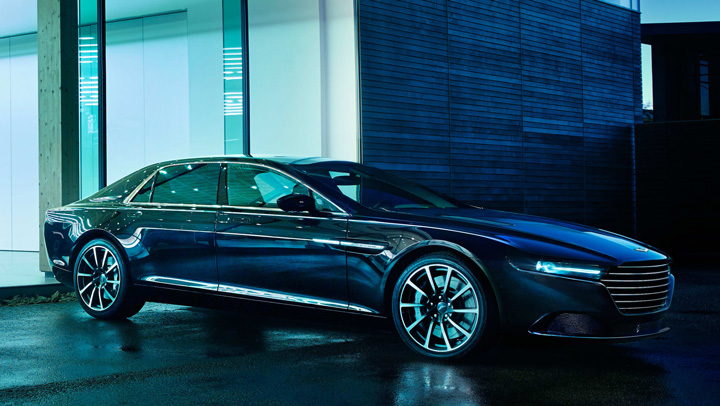 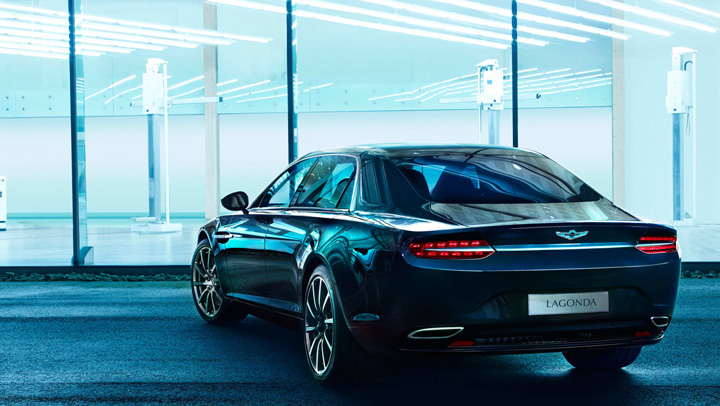 The Taraf interior can be finished in almost any combination of leather, wood, carbon fiber, or metal based on customer desires. There are hints of the 1976 design in the new Lagonda, but with much more sculptural appeal, and although the look is low, lean and elegant there’s plenty of room inside for occupants of the four individual seats. Under the hood, it had a 6.0-liter V12 with 540 horsepower, but the focus was on comfort, making it the only Aston that might be better off with a chauffeur. Drive is sent to the rear wheels via a six-speed automatic transmission. Expect a top speed close to 200mph and 0-62mph pace around the 4.4-second mark. 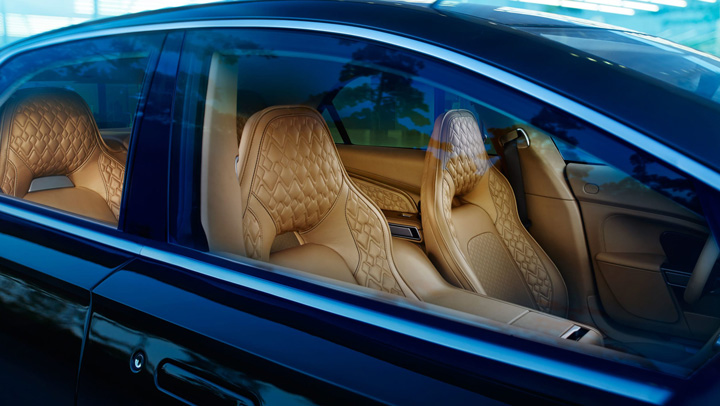 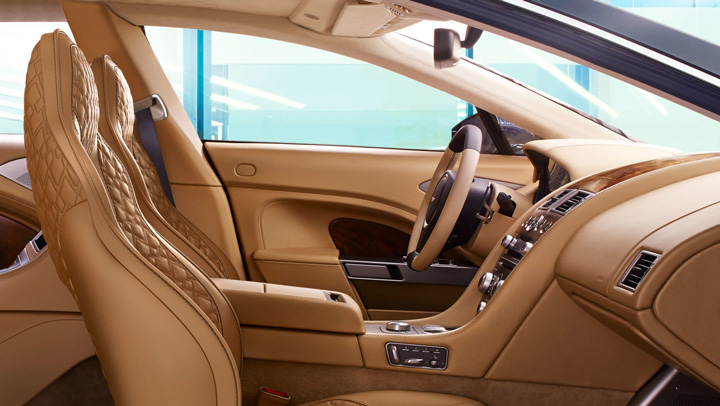 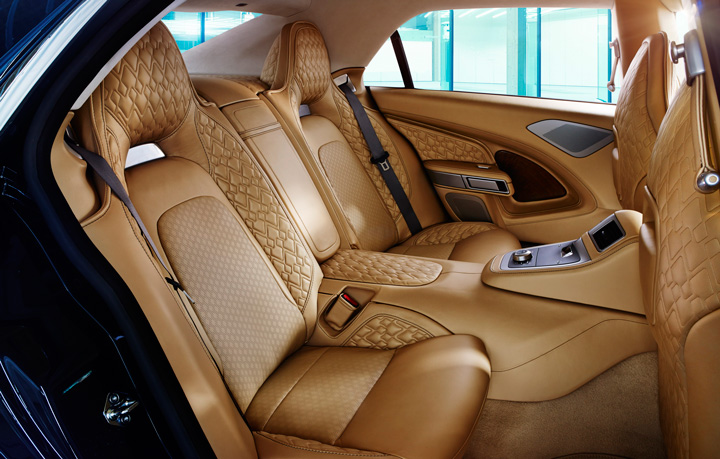 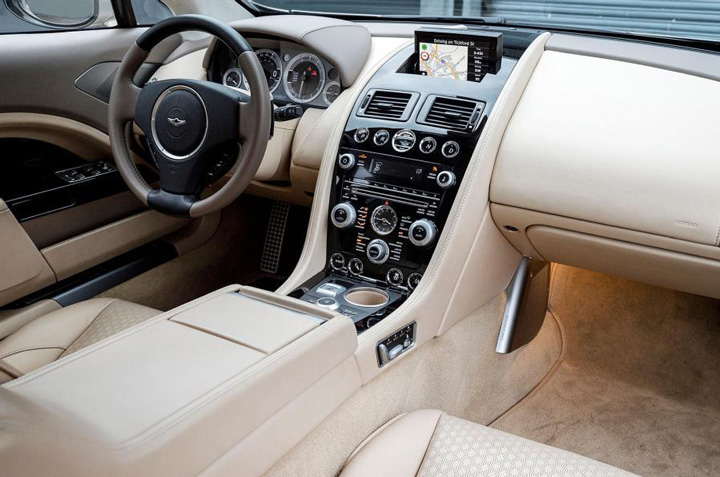 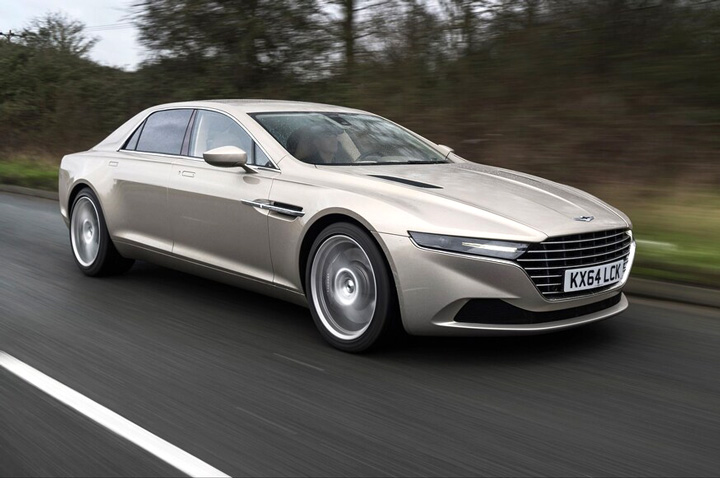 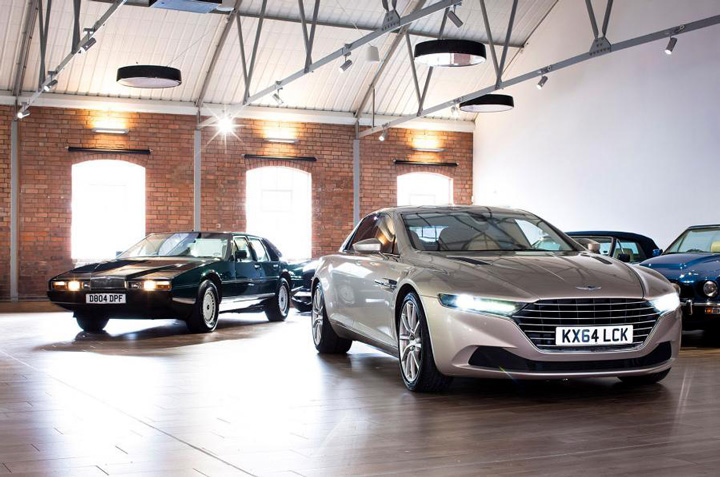