The Bugatti Chiron is a mid-engine two-seater sports car designed and developed in Germany by Bugatti Engineering GmbH, the successor to the Bugatti Veyron, the Chiron was first shown at the Geneva Motor Show on 1 March 2016. The new addition to the Chiron line-up shares its mechanicals - and most of its styling - with the Chiron x, a limited-run special edition based on the specially adapted Chiron that achieved a record-breaking top speed of 304mph in 2019. The carbon fiber bodywork itself is 250mm longer than on other Chiron models, stretching to keep the airflow connected to the car for as long as possible, reducing turbulence and allowing designers to create a solid leading edge of the bodywork. The diffuser is 44 per cent larger than before too, thanks in part to the new upright layout of the exhaust outlets. 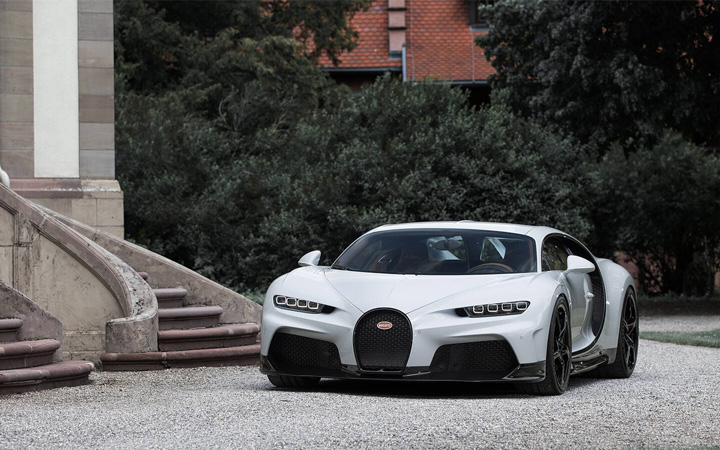 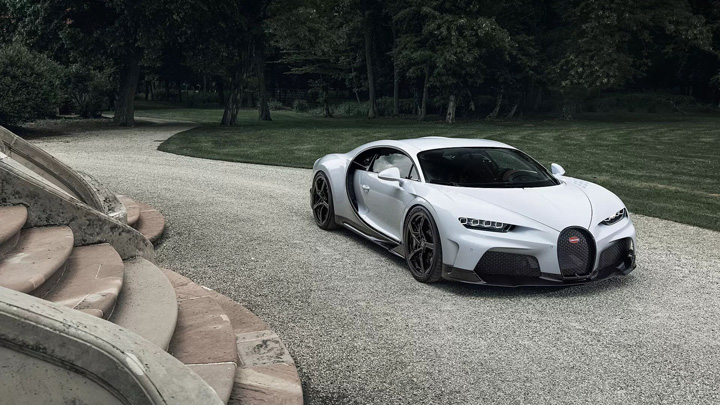 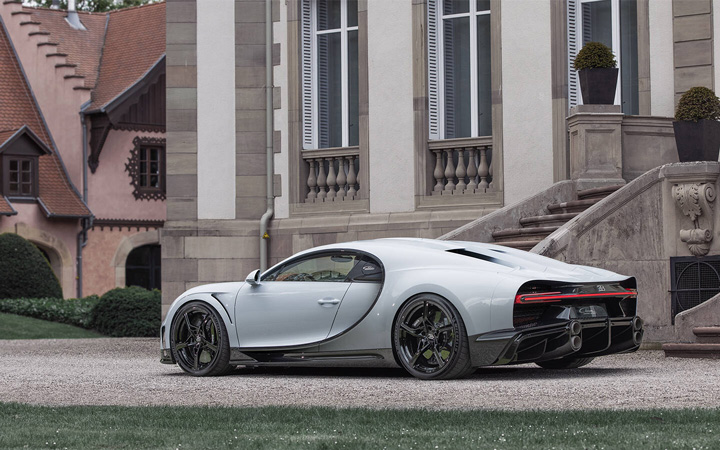 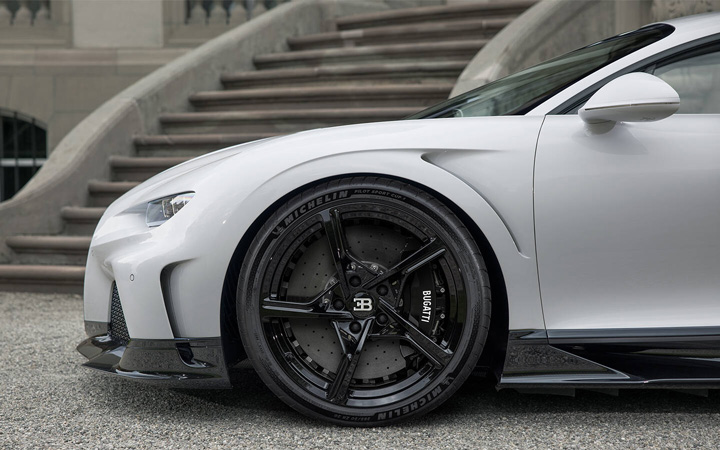 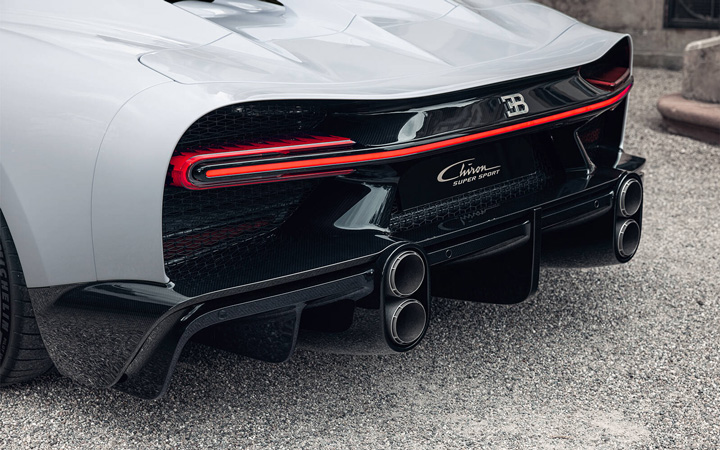 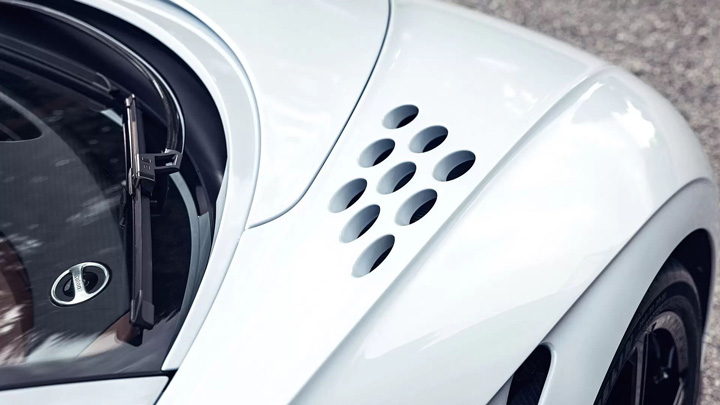 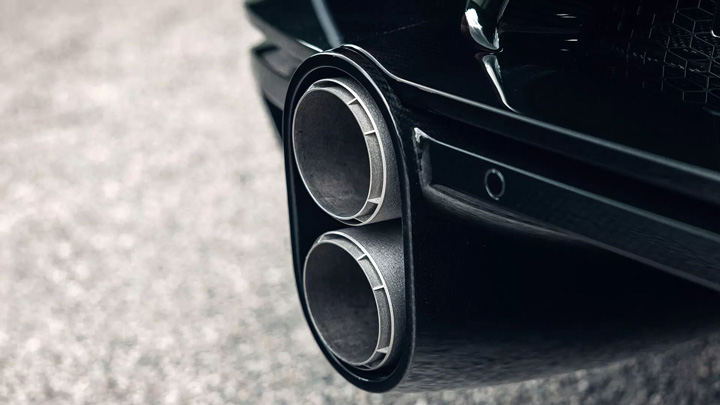 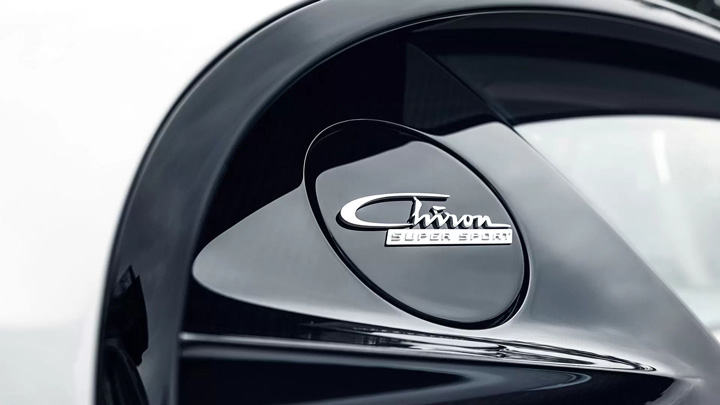 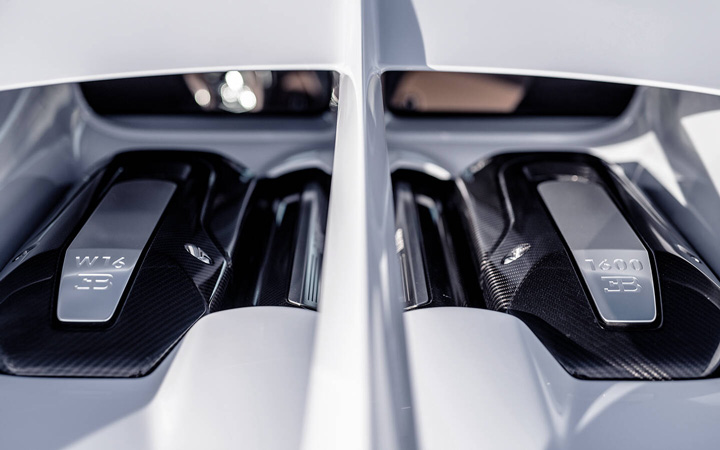 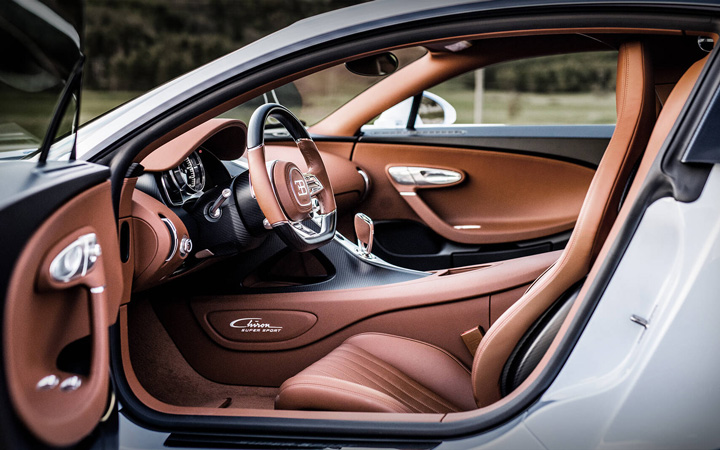 The quad-turbocharged 8-litre W16 engine remains, but with the help of new turbos, redesigned cylinder head and valvetrain and a new oil pump, peak power is now rated at 1577bhp, a 98bhp rise. The Super Sport’s top speed is 440 km/h (electronically limited) and it gets new Michelin Pilot Sport Cup 2 tyres that can “consistently drive at up to 500km/h” (311mph), as well as specially tuned steering and suspension. Bugatti claims these tyres are the only tyres in the world capable of driving consistently at speeds of 500kph (311mph). Bugatti will soon start production of the Chiron Super Sport in Molsheim, France. Deliveries of the hyper sports cars with a price tag of 3.2 million euros ($4.7 million CAD) are scheduled to begin early next year. 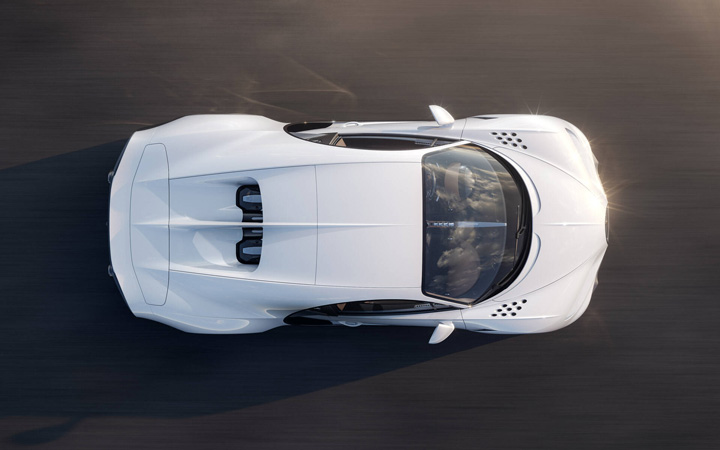 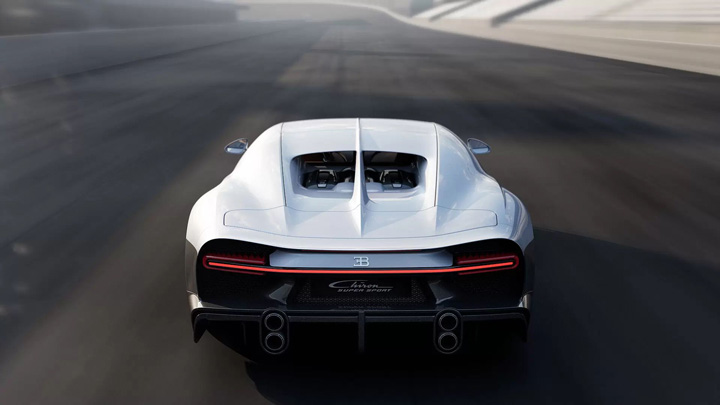 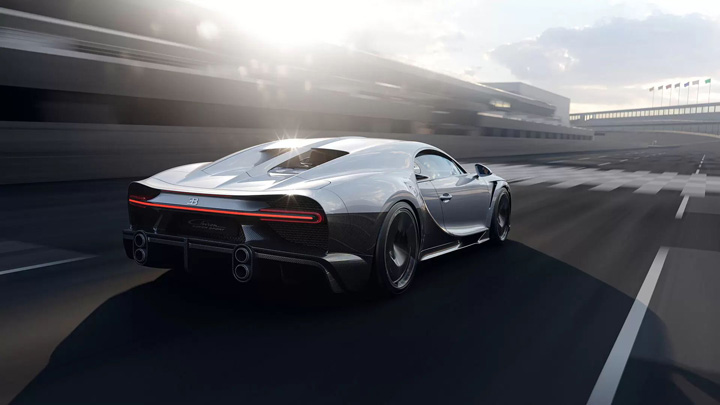 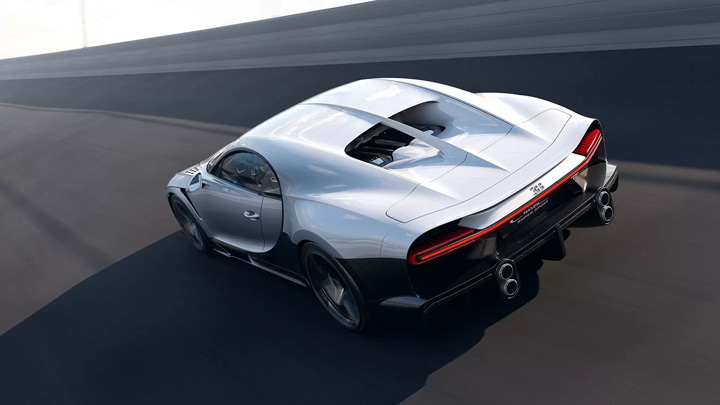 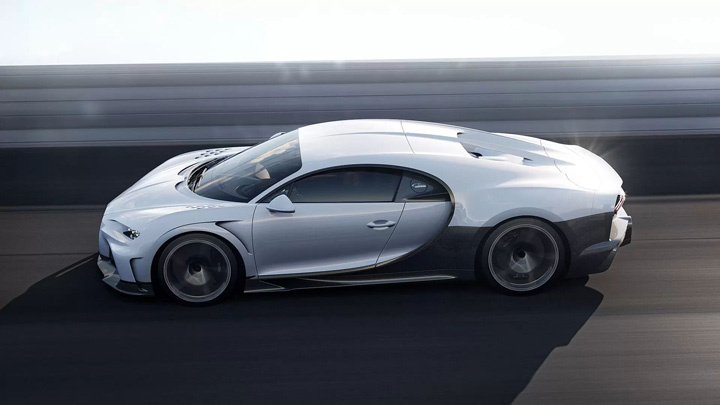 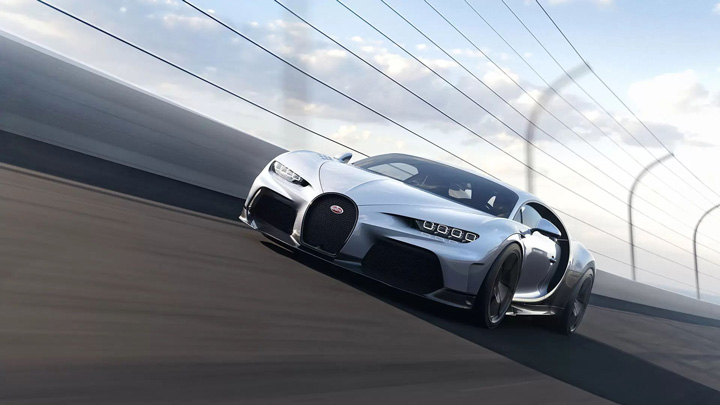 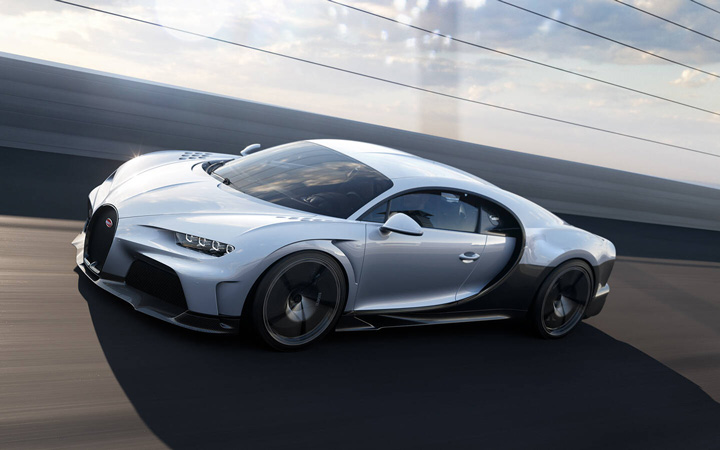 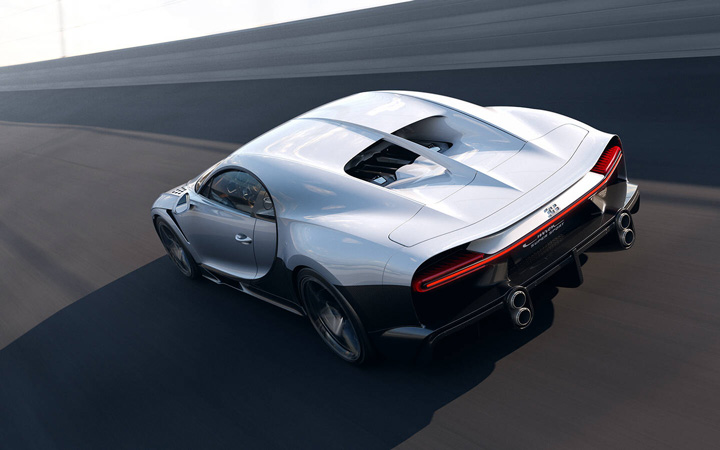