Blog / World Attractions / 10 Most Wonderful Waterfalls in the World

10 Most Wonderful Waterfalls in the World

The world's highest waterfall drops 979 meters (3,211 ft) from the Auyan-Tepui table mountain in Venezuela. It originates from the Río Churún River. This is 15 times higher than Niagara Falls for comparison. Read More... 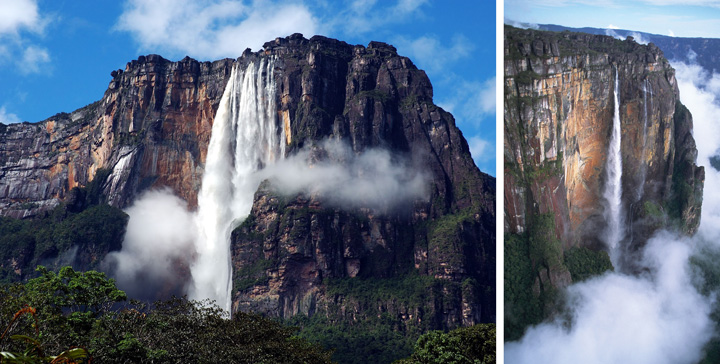 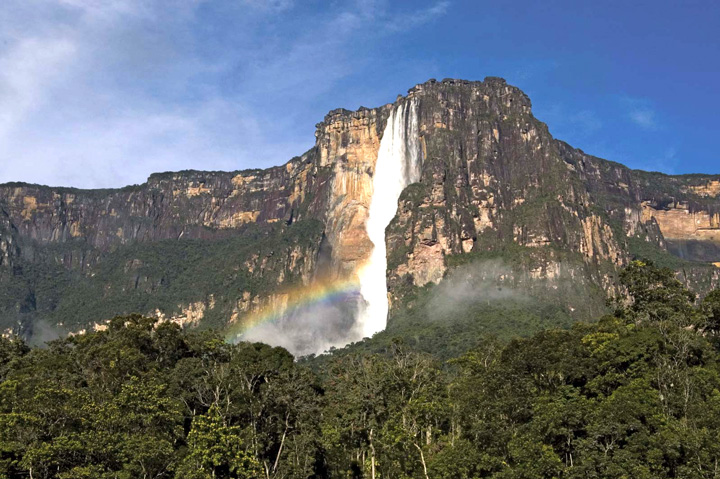 Iguazu Falls is actually a chain of hundreds of individual waterfalls stretched out almost three kilometers to create the world's largest waterfall on the border between Brazil and Argentina on the Iguazu River. Read More... 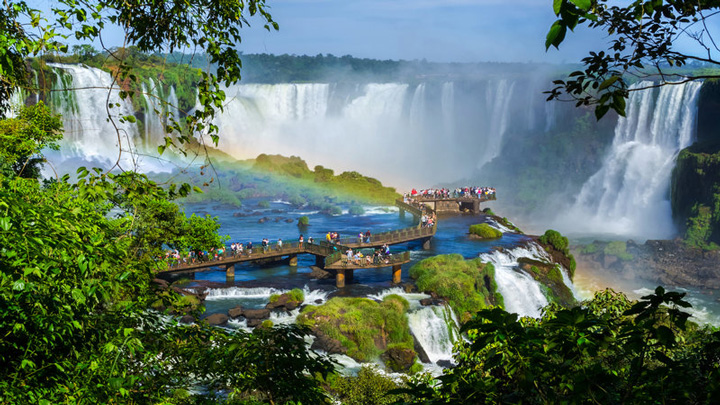 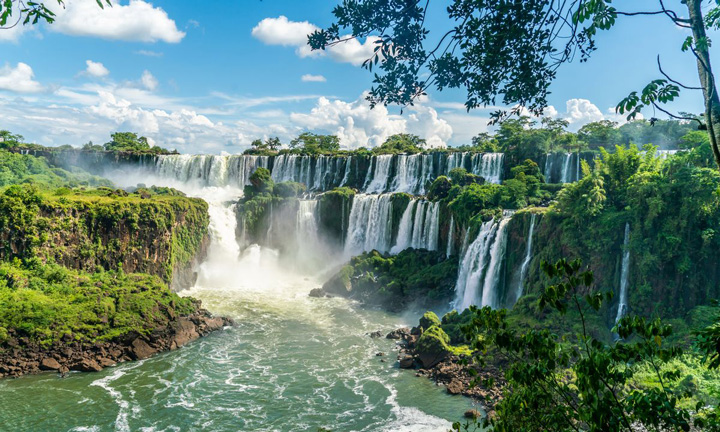 Victoria Falls are a World Heritage Site and extend over two African countries: Zambia and Zimbabwe. At 1708 meters (5604 ft), they are considered the widest waterfall in the world. 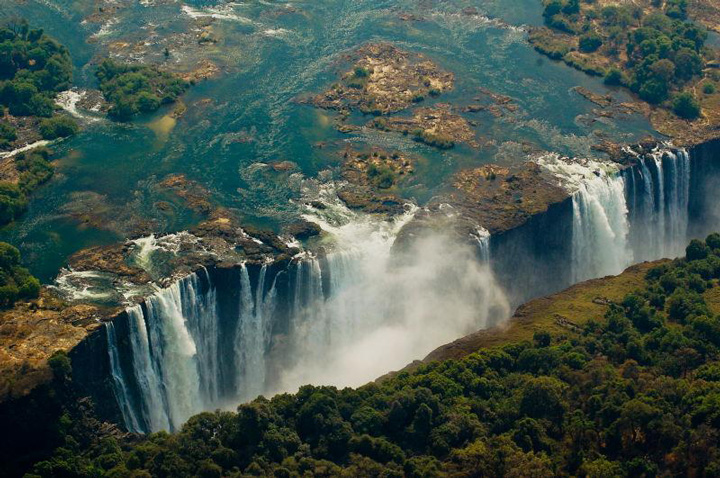 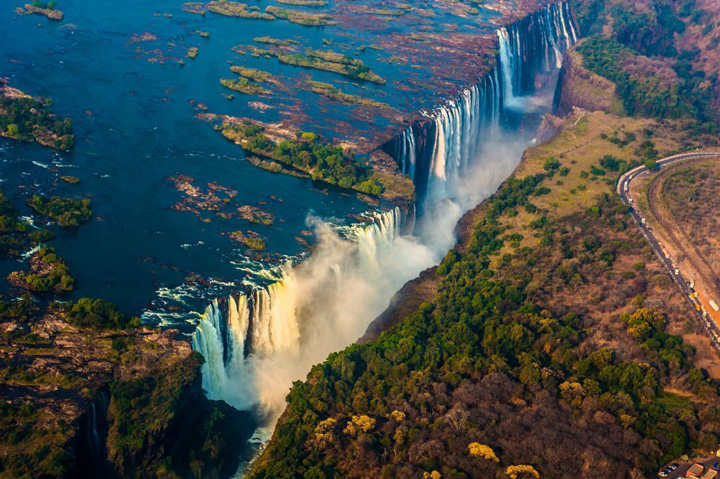 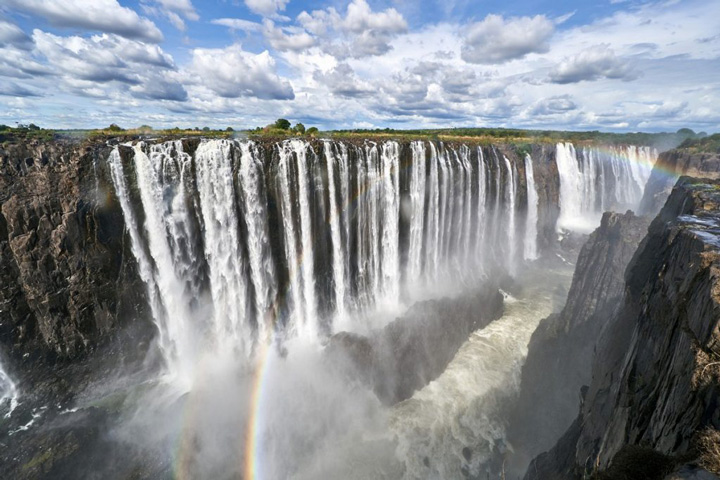 It isn't the tallest waterfall in the world, but Niagara Falls is certainly impressive in its scope and power. Niagara Falls is comprised of three waterfalls, the largest of which is Horseshoe Falls. Straddling the border between the USA and Canada, the water cascades 51 meters down Niagara Gorge. Read More... 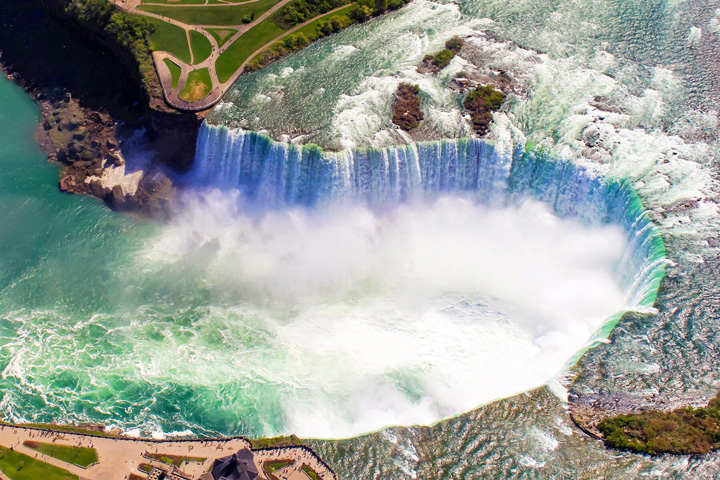 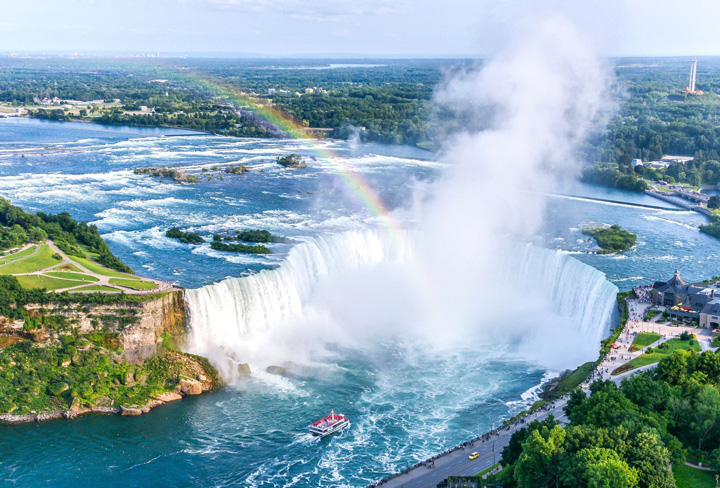 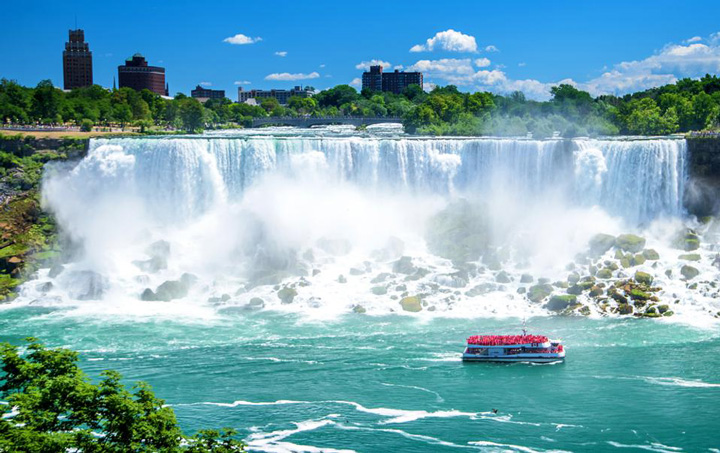 Yosemite Falls is the fifth highest waterfall in the world and the tallest in North America. Located in stunning Yosemite National Park, Yosemite Falls consists of three separate falls with a drop of 739 meters that give the illusion of one giant cascade of water. 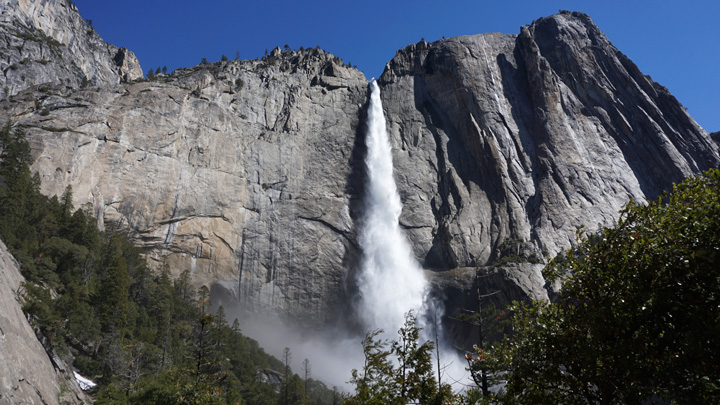 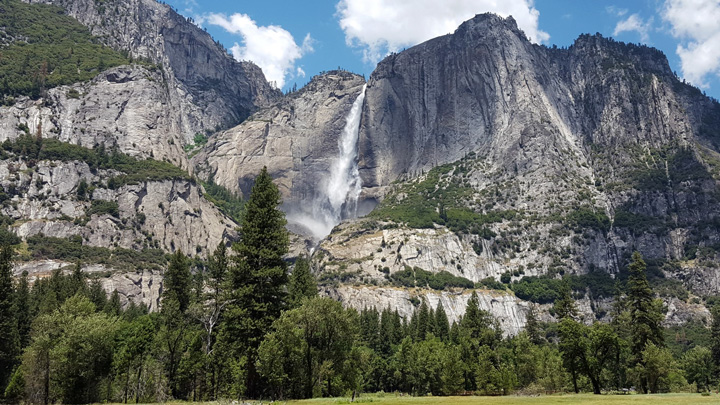 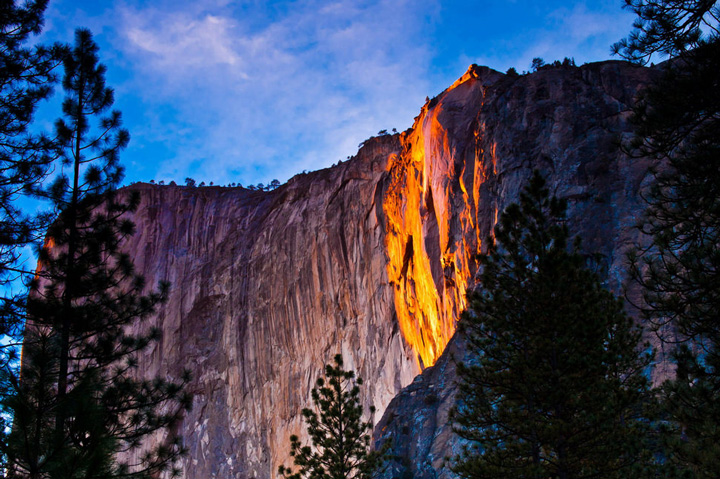 Plunging over majestic red rocks and pooling into milky, turquoise water, it's easy to see why Havasu Falls is one of the most photographed waterfalls in the world. Havasu Falls located in the Grand Canyon, Arizona, United States. 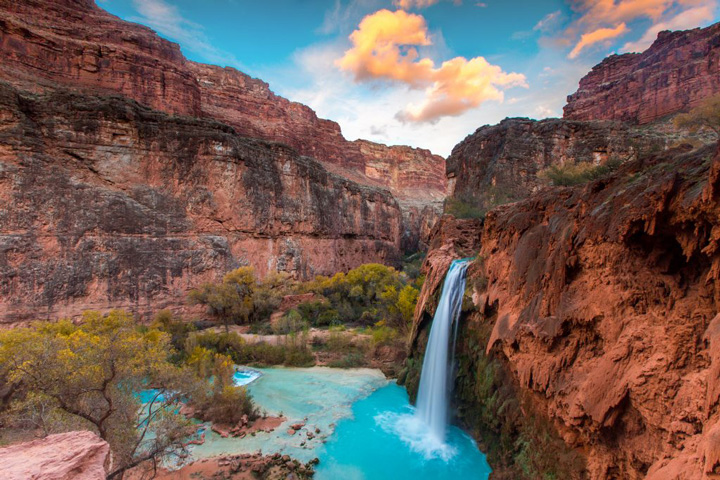 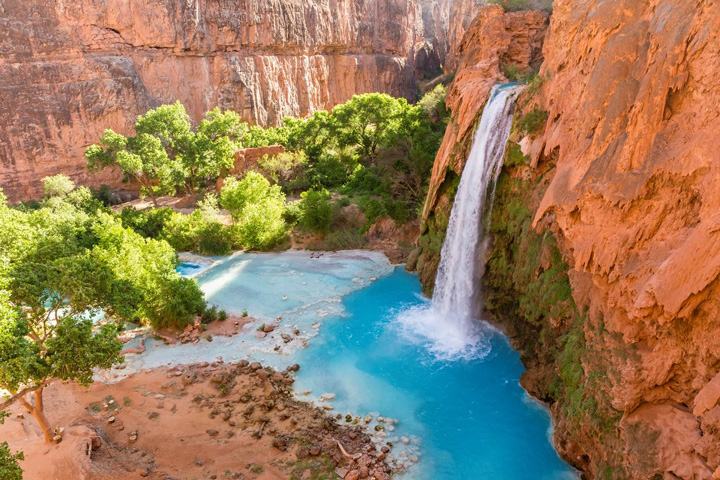 229 meters wide (751 ft), is located on the Golden Circle Sightseeing Route and is easily accessible. A path leads to a platform from which tourists can admire the waterfall from close up. Gullfoss is located in southwest Iceland. 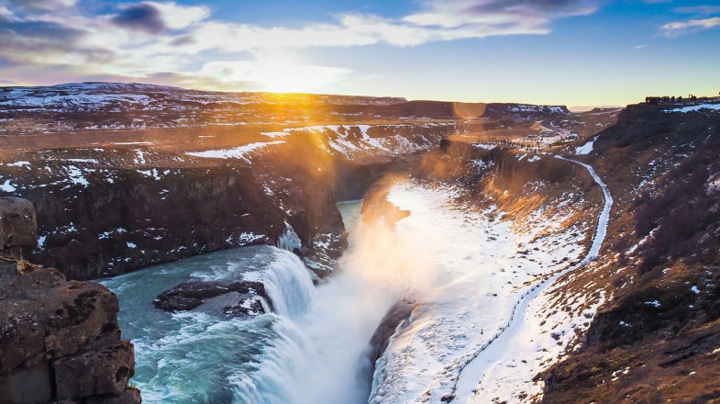 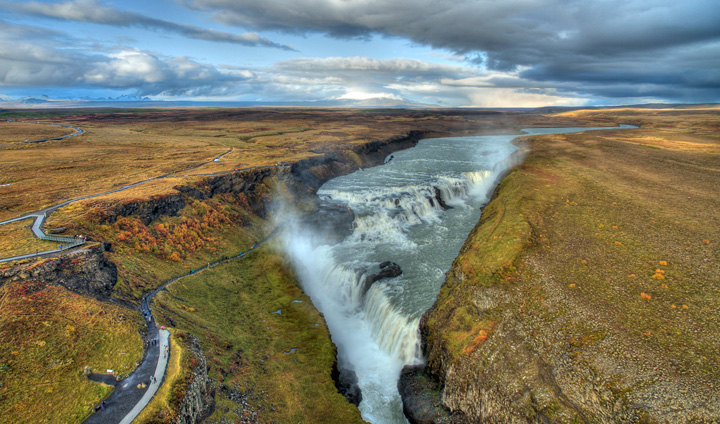 The Ban Gioc Detian Waterfalls are located on the border between China and Vietnam. The waterfall, which is also called Quy Xuân by Chinese people, flows over several steps across the 300-meter wide and over 50-meter high rock walls (984 by 164 feet). 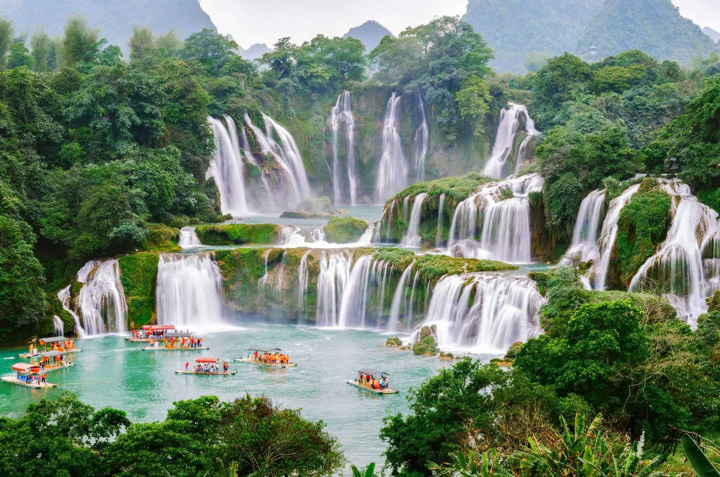 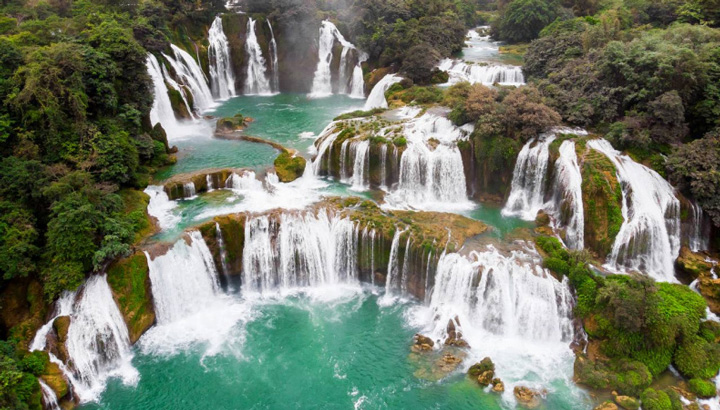 Located in a remote Amazonian province in Peru, the Gocta Cataracts is one of the world's tallest waterfalls. Though accurate measurements of its height have yet to be taken, an initial estimate placed it as the third-highest in the world. 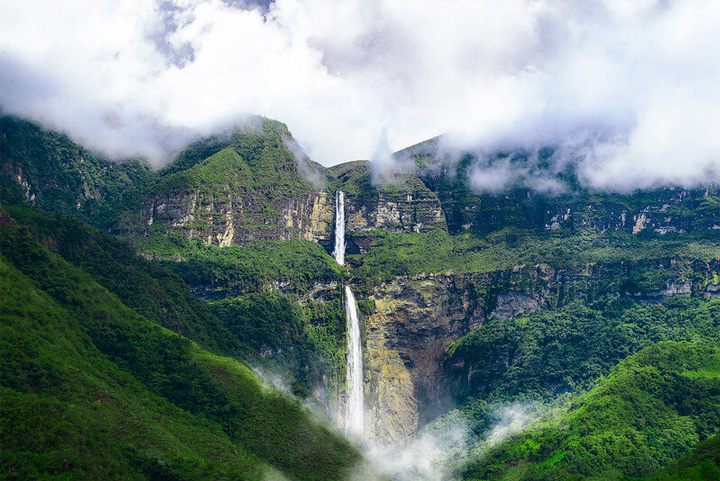 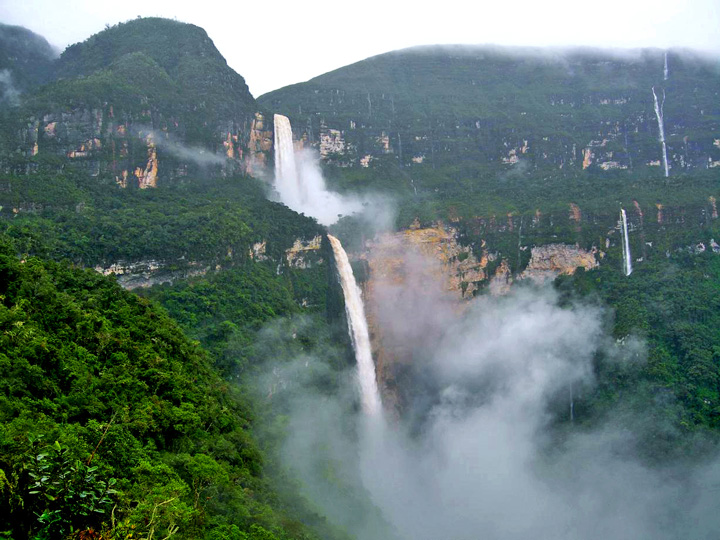